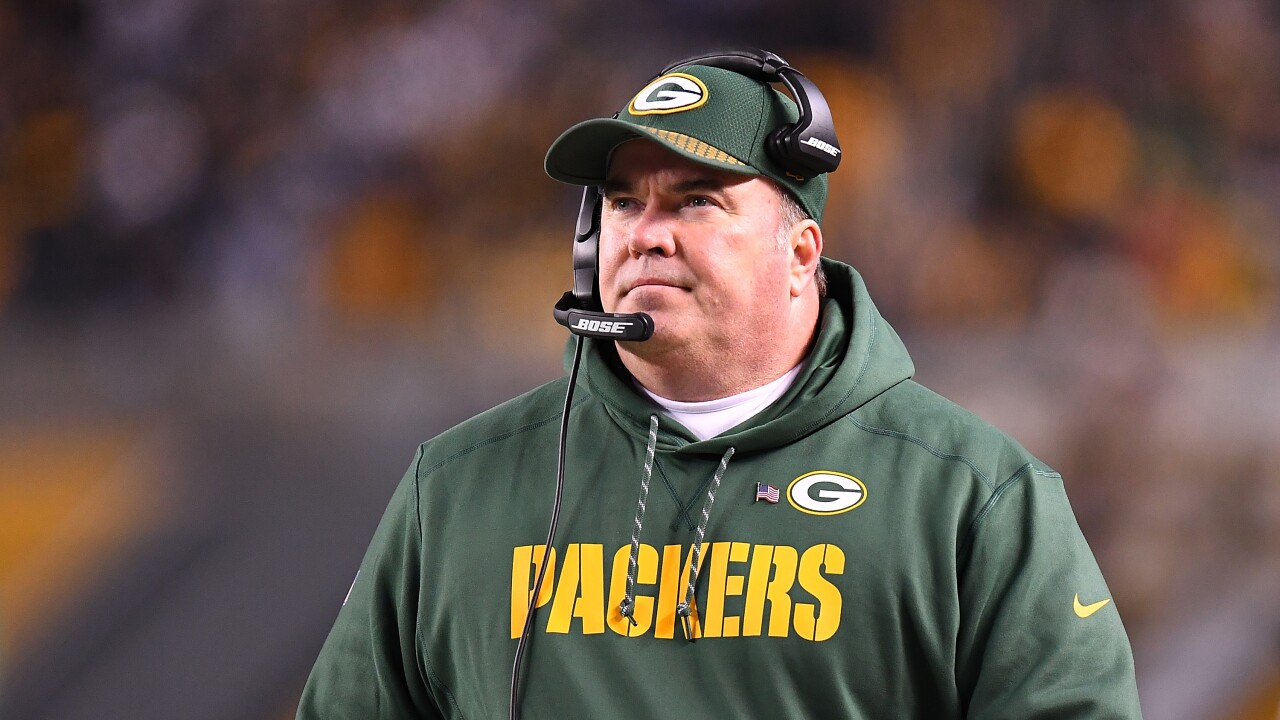 Scoopage alert: the @dallascowboys have agreed to terms with Mike McCarthy to be their new head coach. Announcement and press conference expected later this week @NFLonFOX #cowboys

It was first reported by Jay Glazer of FOX NFL.

McCarthy has a 125-77-2 record in 13 years with the Packers. He has a 10-8 record in the playoffs and a won Super Bowl in 2011. Before McCarthy agreed to join the Cowboys, he interviewed with various teams including the Panthers.

This comes just days after the Cowboys fired Jason Garrett who was the Cowboys coach for nearly 10 years.

He joined the Packers in 2006 as head coach.

During a difficult and disappointing 2018 season, the Packers fired McCarthy.

Shortly after he was fired there were rumors he would join the Browns given his connections to Cleveland, but that never happened.

Given his departure from the Packers, he decided to take 2019 off from football.

In late 2019, he had conversations with numerous teams around the NFL. He ultimately decided on the Cowboys on Jan 6, 2020.