Oak Creek student shares how vaping sent them to the hospital 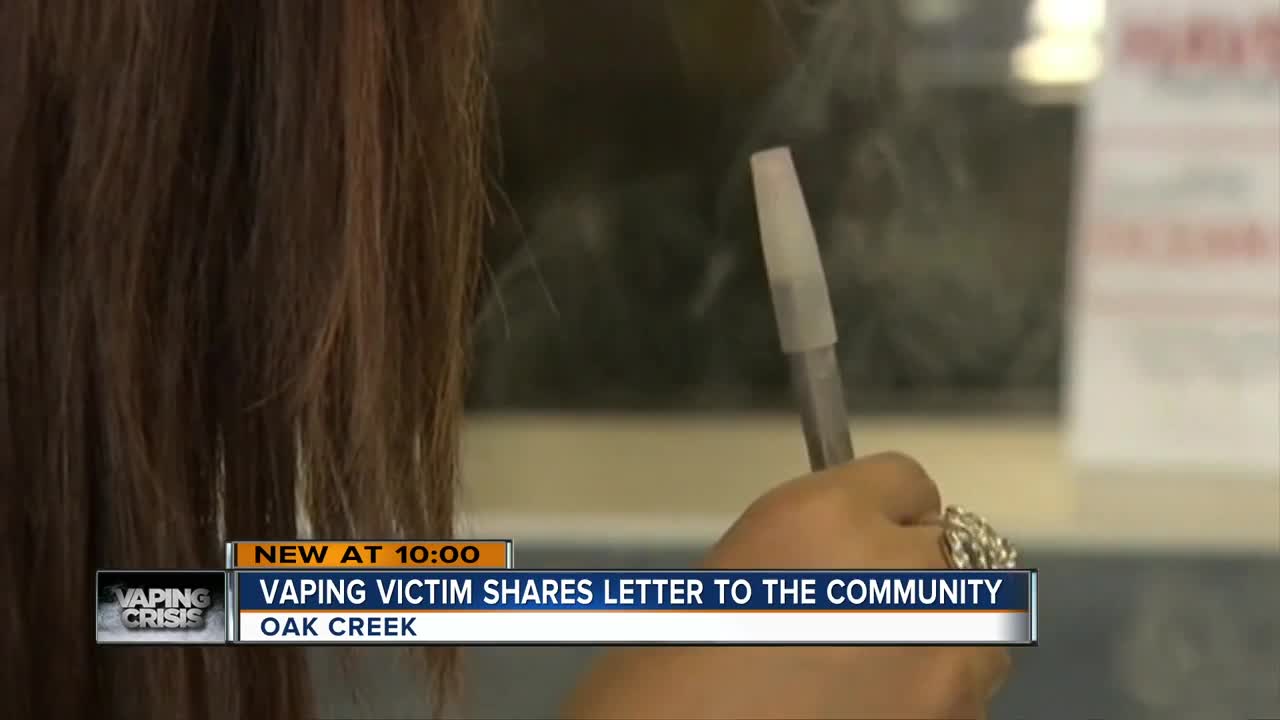 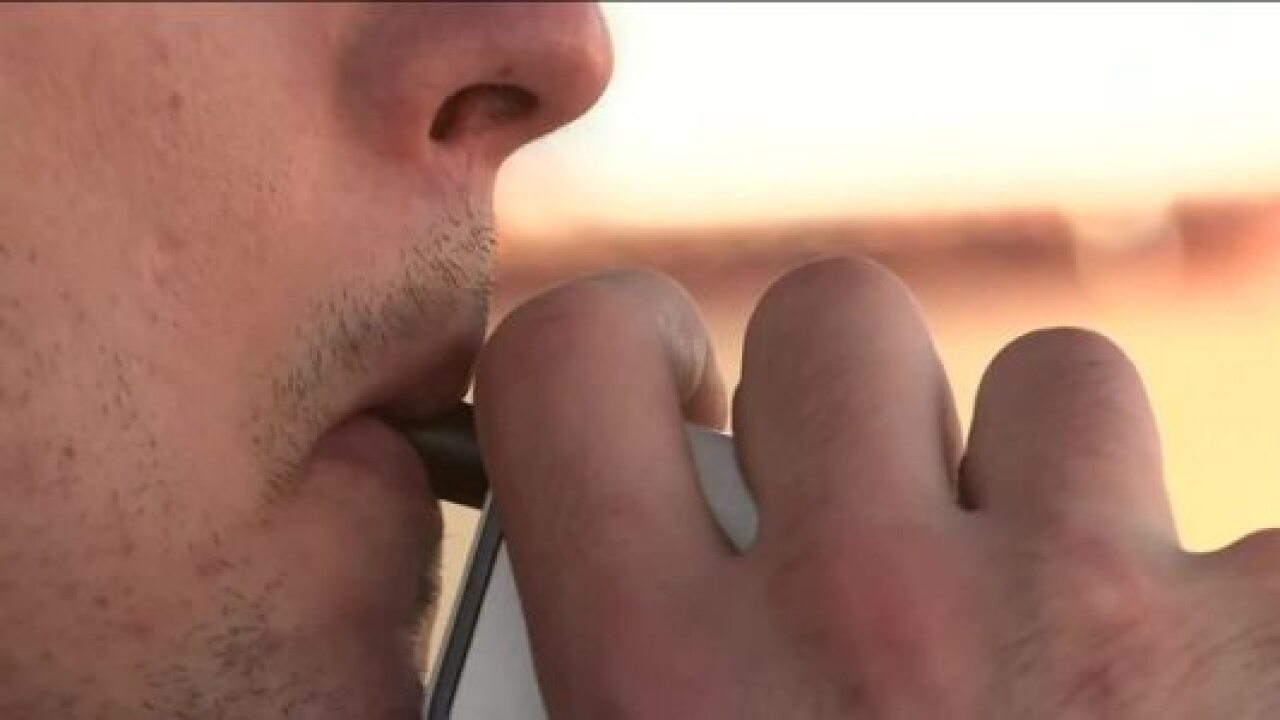 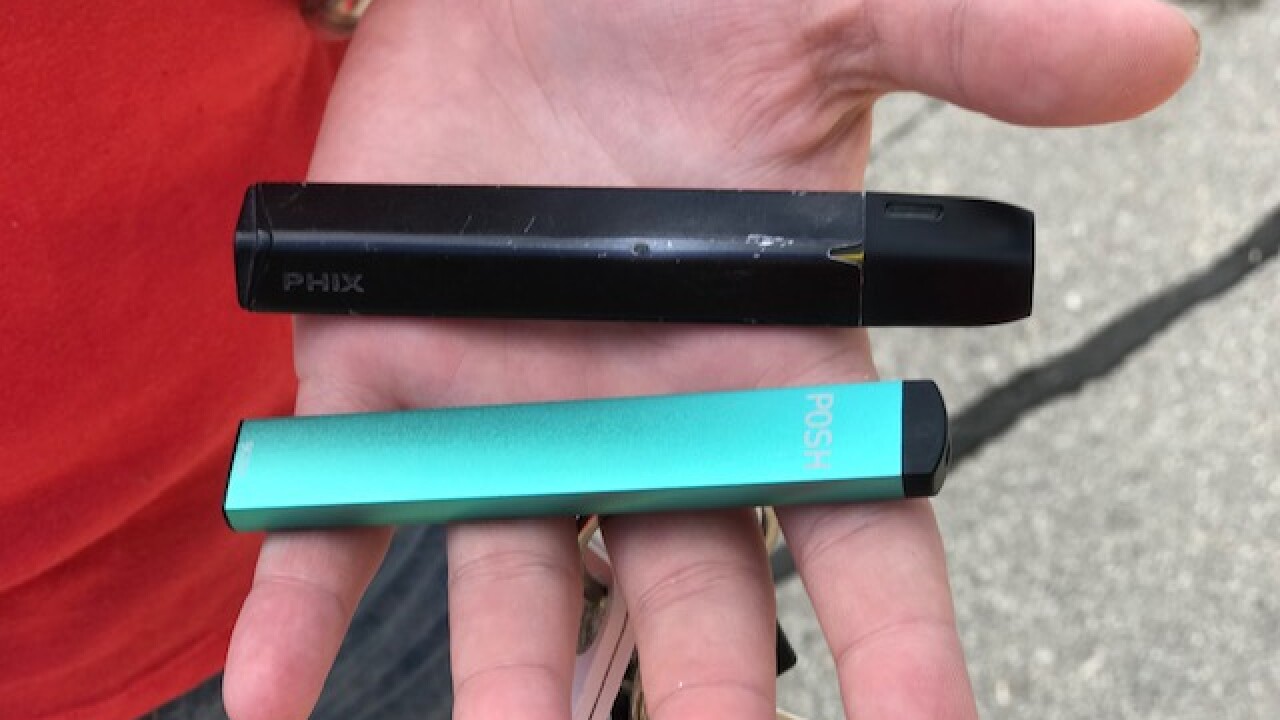 "I was too weak to do anything. I felt like I was not a normal person. I really never thought this would happen to me," wrote the teen.

The letter was read by Oak Creek High School athletic director Scott Holler. He said he now sees students weekly who violated the code of conduct by vaping in school.

"I started vaping as a freshman. I'm not even sure why," wrote the teen. "Two years later, I got sick for like a month."

The child was one of the dozens of teens and young adults in th Milwaukee-area who have been hospitalized from vaping.

Eleven teens were hospitalized at Children's Hospital in Milwaukee between July and August. By the end of September, the Wisconsin Department of Health reported 60 case of severe lung damage from vaping.

"They want to know the chemical behind it. It’s very hard to determine what caused the lung injury. It is not one chemical. It’s not one it’s too complicated," said Amos.

"I learned the hard way vaping is not worth the damage it does to you," wrote the teen.