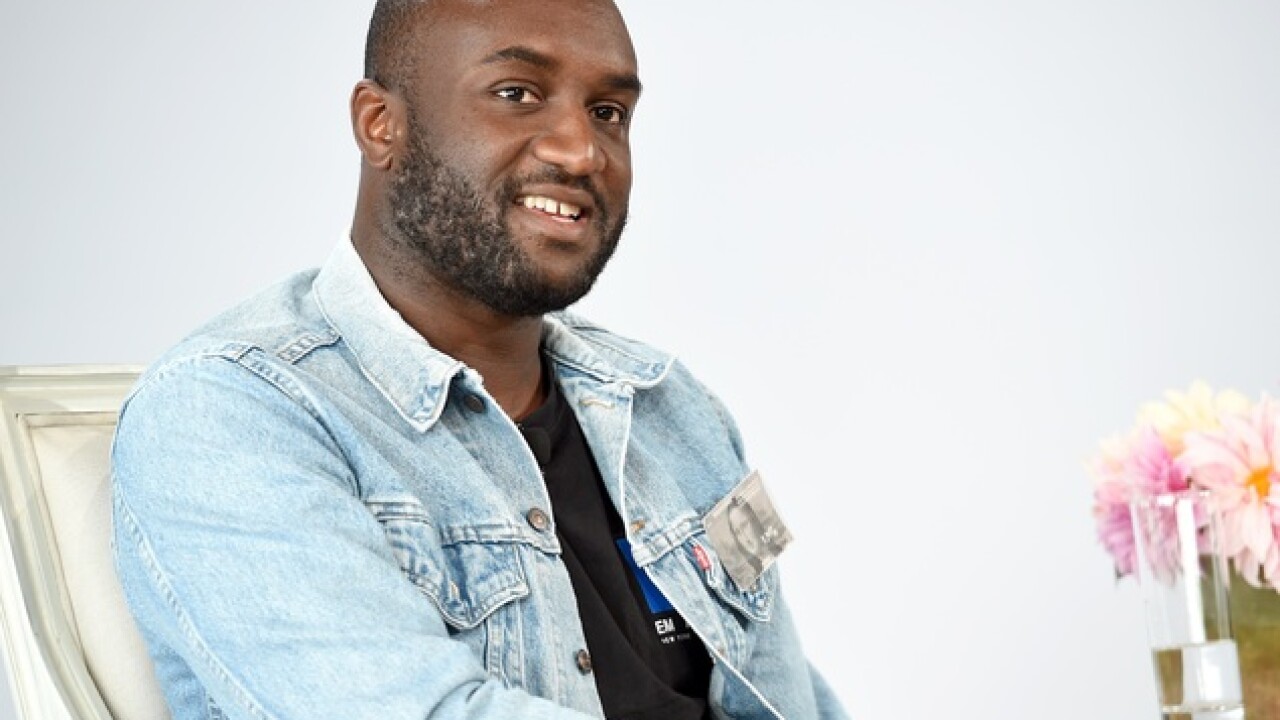 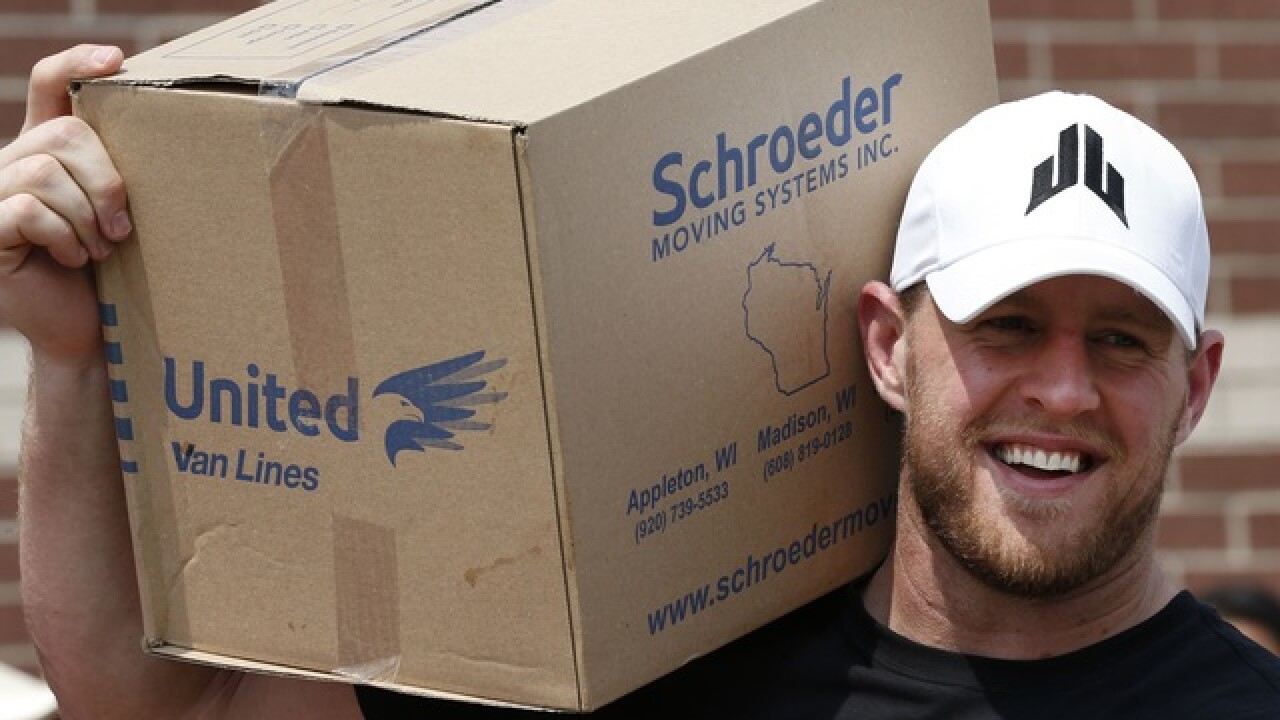 MILWAUKEE -- TIME released its annual TIME 100, a list of the 100 most influential people of the year.

The list takes the candidates' lifetime achievements into account while focusing on the work they have done most recently.

J.J. Watt
The former Wisconsin Badger, now Houston Texans star J.J. Watt made the list not for his athleticism --but for his work off the field. Houston was hit hard by Hurricane Harvey in 2017. Watt raised more than $37 million for hurricane recovery efforts and delivered supplies directly to storm victims.

The mayor of Houston, Sylvester Turner, writes Watt's TIME piece. He says Watt not only donated his time and money but lifted the spirits of all Houstonians. "Who knows? After I leave office, J.J. Watt could be drafted as the next mayor of Houston," Turner jokes.

Dr. Ann McKee
While she may be a Packers fan at heart, Dr. Ann McKee's research shows that football may be more dangerous than previously thought. She received her bachelor's degree in zoology at UW-Madison in 1975 before heading to medical school at Case Western Reserve University in Cleveland. She is currently the director of the chronic traumatic encephalopathy (CTE) center at Boston University.

Her piece in TIME's list was written by UW-Madison alum and former San Francisco 49ers linebacker Chris Borland. He quit the NFL after only one year because he worried about brain damage. "Dr. McKee’s groundbreaking work on CTE was central to my decision [to quit], and she may have saved my life," he writes.

Virgil Abloh
Virgil Abloh may have graduated UW-Madison with a degree in engineering in 2003, but has since taken a more artistic route with his career. Years later, he became the creative director for fellow Chicago-native Kanye West. Abloh founded his own high-end streetwear brand, Off-White, in 2013. Most recently, he was named Louis Vuitton's new menswear designer.

Japanese artist Takashi Murakami writes Abloh's piece for TIME, noting the nobility of his character. "The foundation of his value, or branding, is humanity itself, not a superficial trick," Murakami continues.