Fans wonder which Watt brother's wedding is next 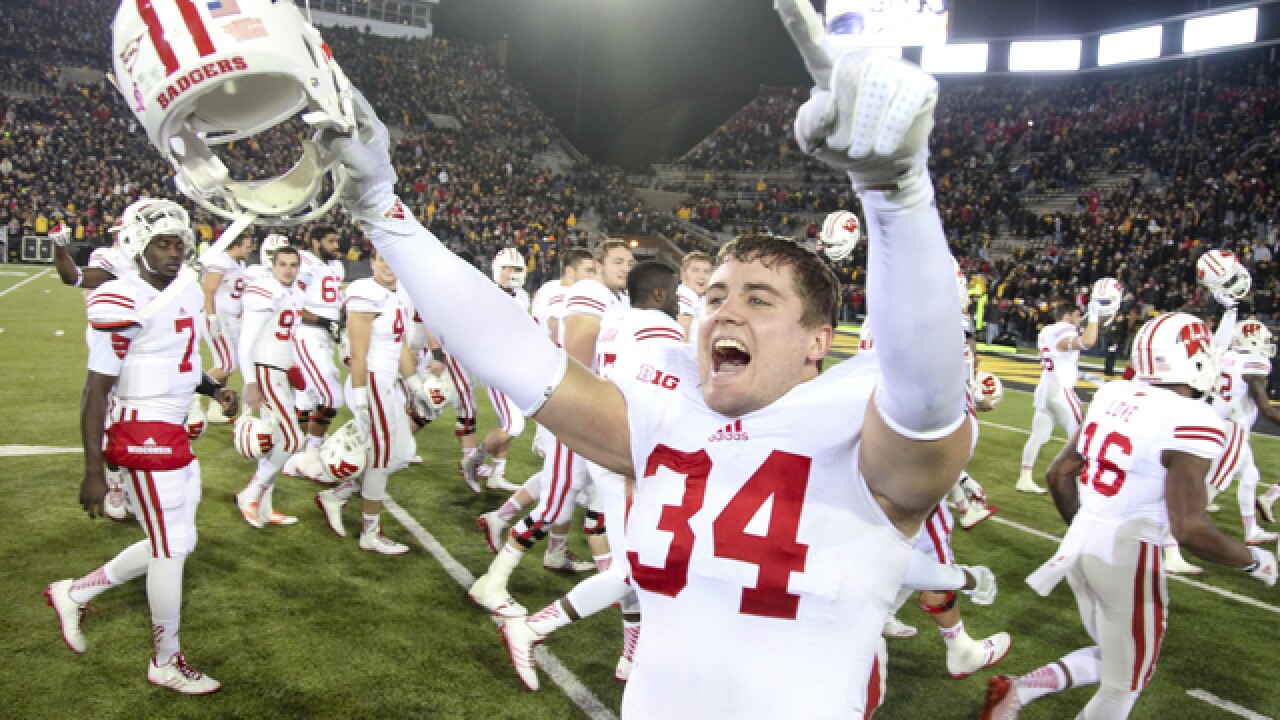 After being named Walter Payton Man of the Year, JJ Watt took a break from football to be a groomsman in his brother, Derek Watt's wedding.

Watt posted photos of the newlyweds, as well as a picture of all the Watt men just before the big moment.

Derek Watt is a fullback for the Los Angeles Chargers who has played 32 career games in his two years and carries the ball 8 times for 28 yards and caught 6 passes for 118 yards. Over past two seasons the Chargers rushing offense has ranked in the bottom third of the league, 25th and 26th overall.

Derek's new wife is Gabriella Justin, a Penn State graduate who has worked in Hazeltown Pennsylvania as a newscaster.

The weekend is almost here! Start it off by catching me on WYLN-TV's Late Edition. Tune in tomorrow night at 10! pic.twitter.com/CaV8T27Igl

JJ didn't seem bitter about having his younger brother tie the knot before him, and maybe that's because his big day could be on the way soon

On Valentine's Day, he posted an adorable picture of him and his girlfriend, Kealia Ohai, a soccer player with the Houston Dash and US national team.

The pair have been linked together since July 2016 and officially revealed they were dating in October that same year.

But, the race to get married next is definitely in full swing. JJ's other younger brother, TJ, is getting serious with his girlfriend Dani Rhodes, a soccer player at the University of Wisconsin.

However, Rhodes won't graduate until 2020, so that might not happen right away.