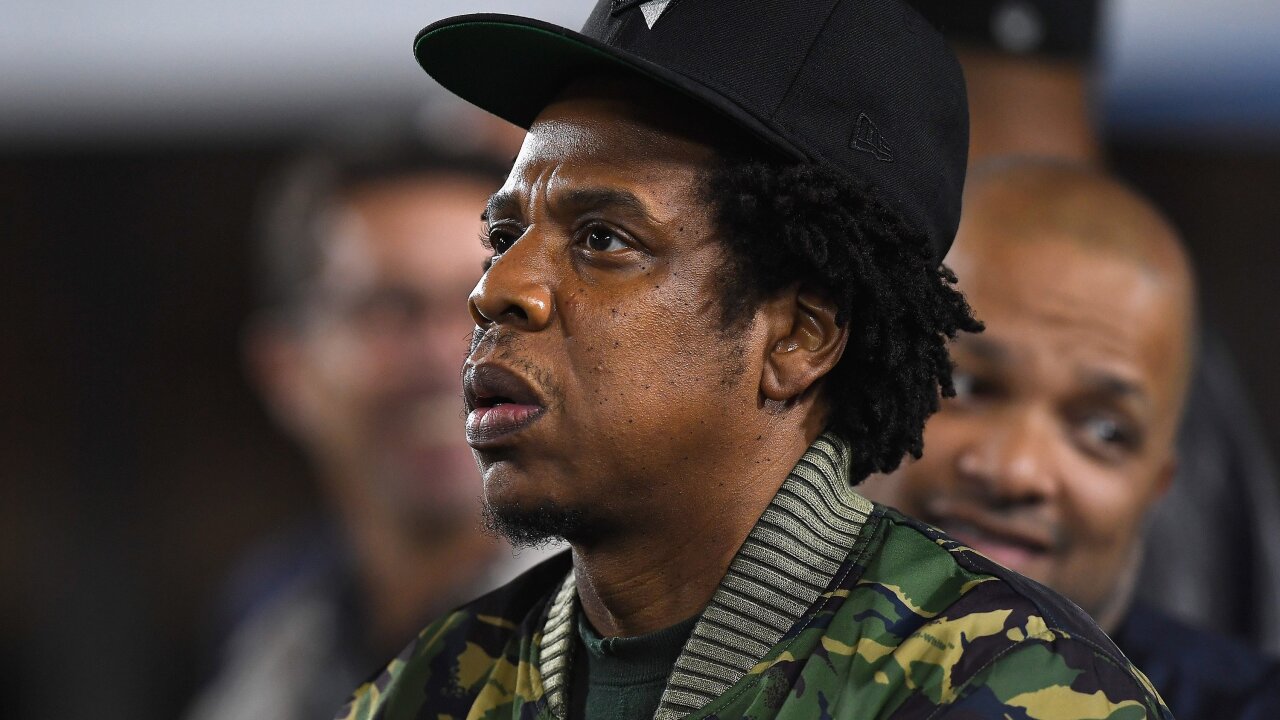 WAUWATOSA — Jay-Z's Team ROC has offered to pay the bail bonds and citation fees for all of the protesters arrested in Wauwatosa Thursday night.

Team ROC is the social justice arm of Jay Z's entertainment company Roc Nation. The group also funded billboards calling for justice for Jacob Blake in the Kenosha area and attempted to raise similar billboards for Alvin Cole in Wauwatosa, but those were apparently denied by the owner of the billboards, identified by Team ROC as the Lamar Advertising Company.

Jay-Z and Team ROC also called for in a statement Friday for Gov. Tony Evers to select a special prosecutor to "ensure justice is served."

Team ROC says it further ran an advertisement in the Milwaukee Journal-Sentinel last summer, calling for the immediate prosecution and firing of Officer Mensah. Mensah is currently suspended
from the Wauwatosa Police Department, but has not been fired.

"Our hearts break for the family of Alvin Cole and the Wauwatosa community," said Team ROC Director Dania Dia in a statement.

"Not only did the District Attorney's Office fail to hold Officer Joseph Mensah accountable for killing Alvin, but the local police also arrested and injured Alvin’s mother Tracy and his sisters as they peacefully protested alongside Jacob Blake’s father. We will continue to stand with these families and support the peaceful protestors as we collectively fight for the legacies of Alvin Cole, Jay Anderson and Anthony Gonzales, who all died at the hands of Mensah. It’s imperative that Governor Evers appoint a special prosecutor to immediately rectify this miscarriage of justice," according to Dia.