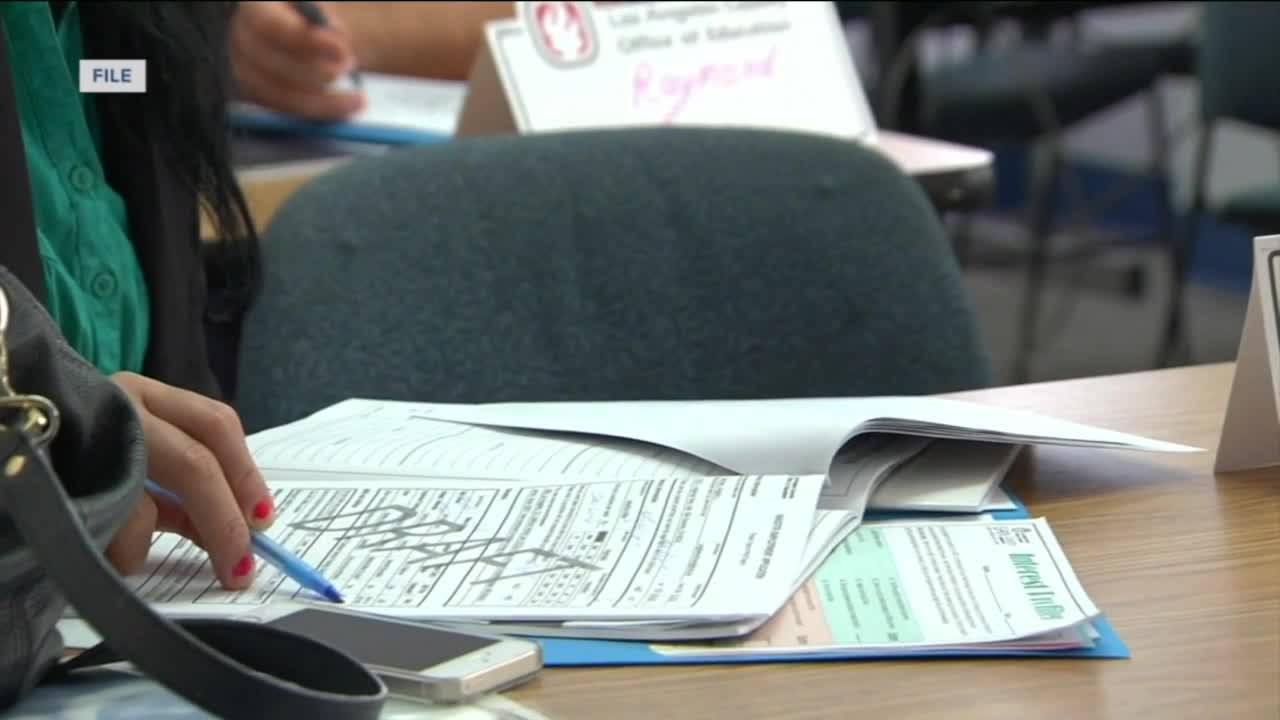 The Wisconsin Department of Workforce Development says the backlog of unemployment claims is fixed. However, that's not necessarily true.

MILWAUKEE — Since March, we have been hearing from families waiting for unemployment relief during this pandemic.

Leaders with the Department of Workforce Development say they have cleared the backlog of unpaid claims.

Despite this claim, our I-Team has found thousands still waiting for their benefits.

DWD considered thousands of pending unemployment claims part of the backlog, until now. The new secretary-designee wrote a statement that reads in part, “Today, I am proud to say we have reached our goal to clear the backlog of claims.”

This has left people like Milwaukee mother of three Timmia Smith feeling caught in the middle, “When I called they told me I should get a call from somebody soon that was November 30. It’s really disheartening.”

Her case is one of 9,000 waiting on DWD to check their unemployment eligibility. Thousands more were denied and are waiting for a chance to appeal.

Attorney Victor Forberger, who does not represent Timmia said he has seen several of his own clients unfairly denied, which he believes is helping the state’s backlog look better than it really is adding, “The training of the department has been prior to the pandemic was to deny a claim if there was any reason presented to deny that claim.”

It has created a second backlog of more than 14,000 individuals waiting for a hearing. Forberger says they will have to wait four to six months to find out an outcome.

Governor Tony Evers tells us he plans to address the long-term effects of a broken unemployment system in next year’s state budget, “I don't want to go back in time and blame anybody, that that's irrelevant at this point in time. We have to fix it, and we will.”

A fix is what Timmia hopes for as well, “I’m behind on my bills so I really do need for my situation to improve so we don’t have to be put out on the streets.”

Here is your Rebound Rundown:

If you have an unemployment issue you would like us to investigate you can submit a tip to our i-Team. Just email iTeam@tmj4.com