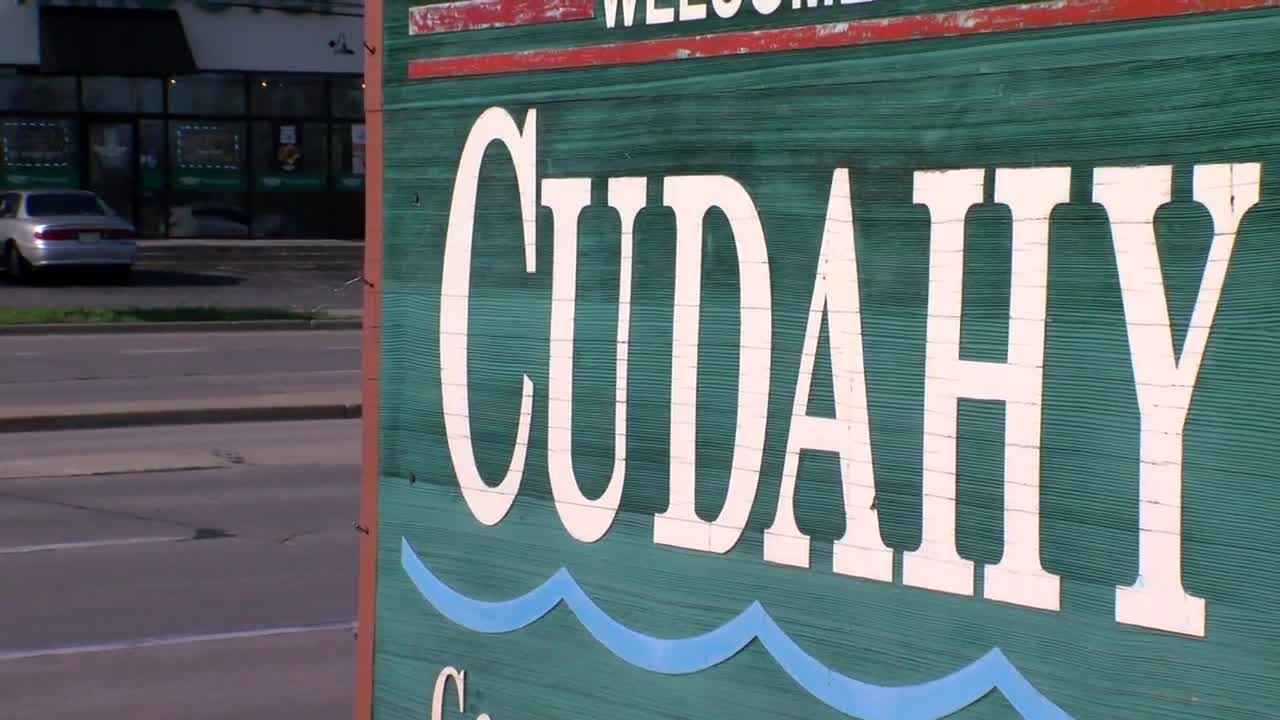 Cudahy dropped its local Safer at Home order Friday, allowing all businesses to open. Some businesses jumped at the chance to open right away. 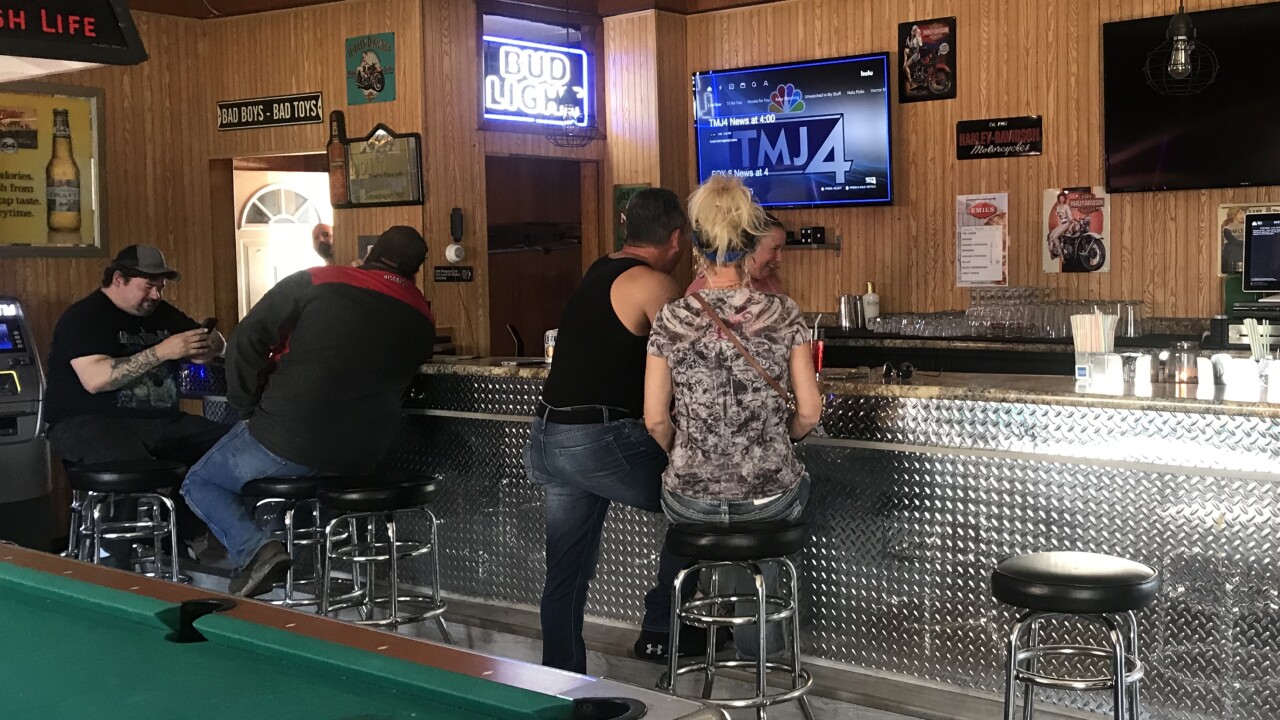 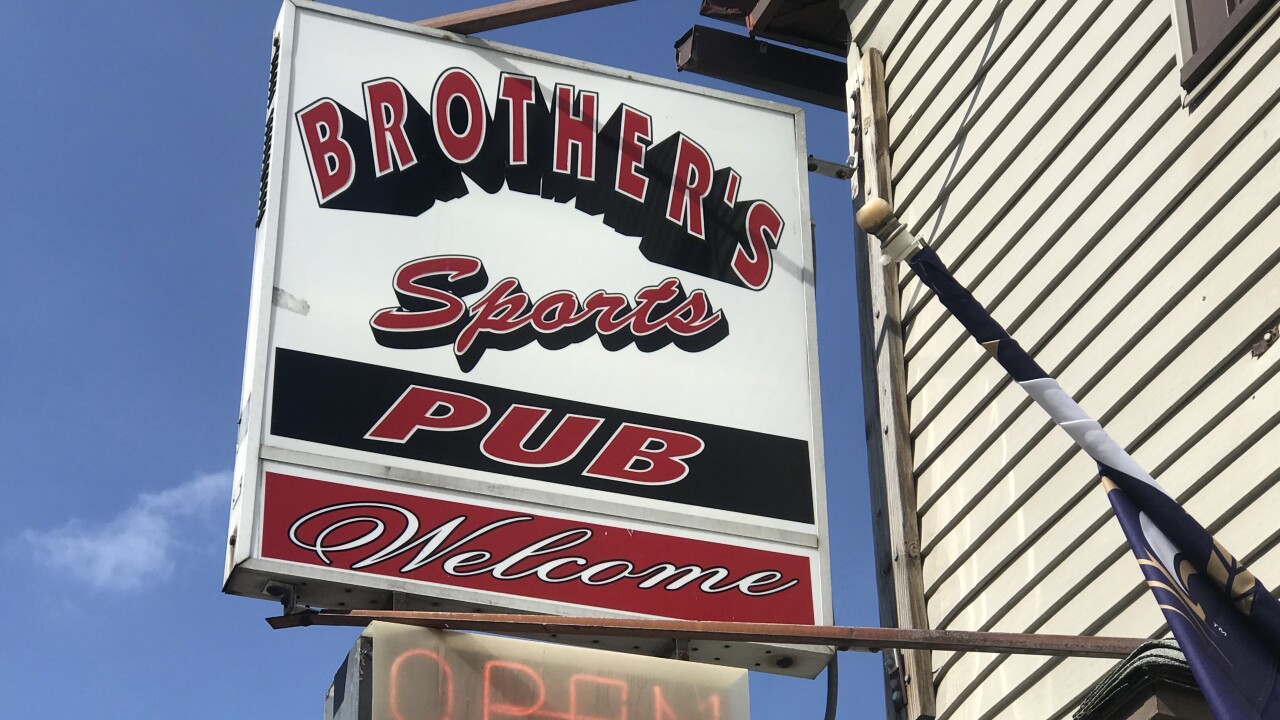 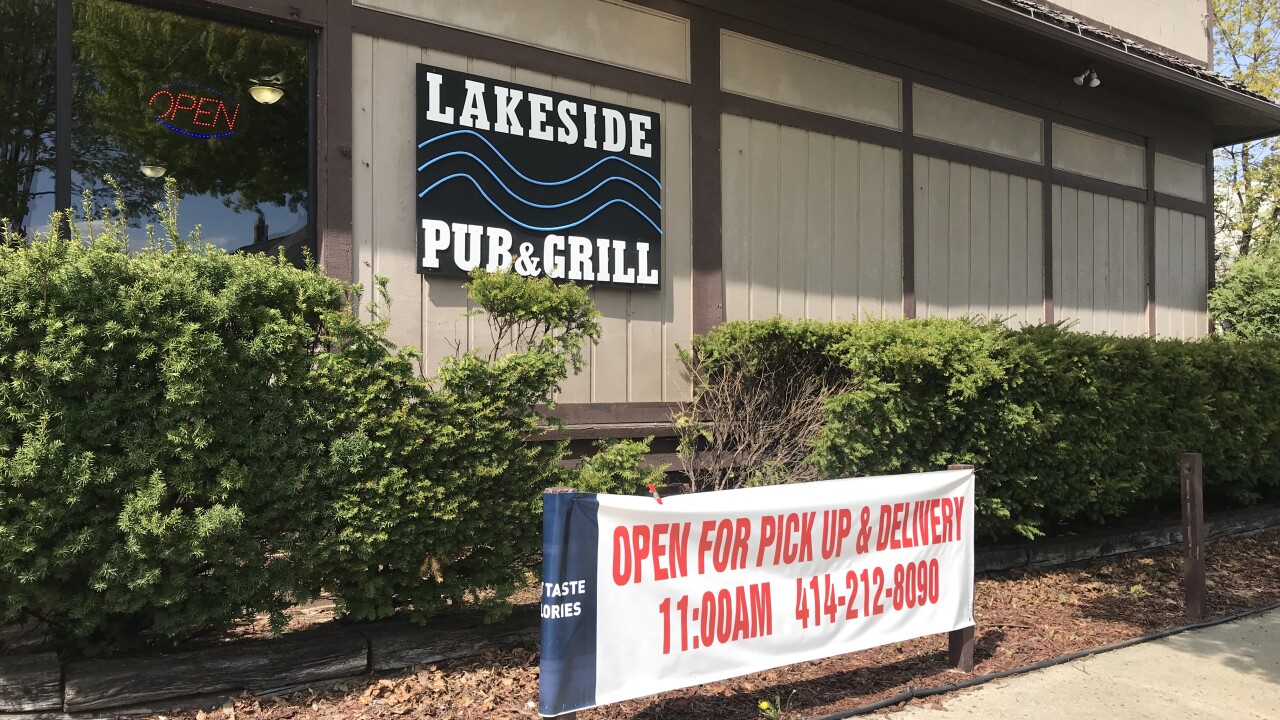 CUDAHY, Wis. — Cudahy dropped its local Safer at Home order Friday, allowing all businesses to open. Some businesses jumped at the chance to open right away.

“I have been waiting to be able to get out of work and have a nice beer after work every once in a while,” said Chris Vanden Heuvel.

The owner says she found out she could reopen when a customer showed up.

“We were here cleaning and one of the customers pulled up in the parking lot said we were allowed to open, the mayor went rogue. So I called city hall and she told me we could open,” said owner Susan Hampel.

The Mayor of Cudahy, Thomas Pavlic, said the city opted for best practices and recommendations rather than requirements, which is why they withdrew from the order that covered all of Milwaukee County. But not everyone agrees.

“I think it is absolutely ridiculous and I think our government and policymakers should start thinking about people over profits,” said Shelly McClone, who does not think the order should be dropped.

However, just because business can reopen, places like Lakeside Pub and Grill said they will stick to curbside. Their dining room and bar will stay closed until at least Tuesday. They still need supplies and time to make sure they can open safely.

“We need to clean, detail, sanitize and get our establishment ready to open. So I won’t open until we have that ready,” said Robert Tate, the owner of Lakeside Pub and Grill.