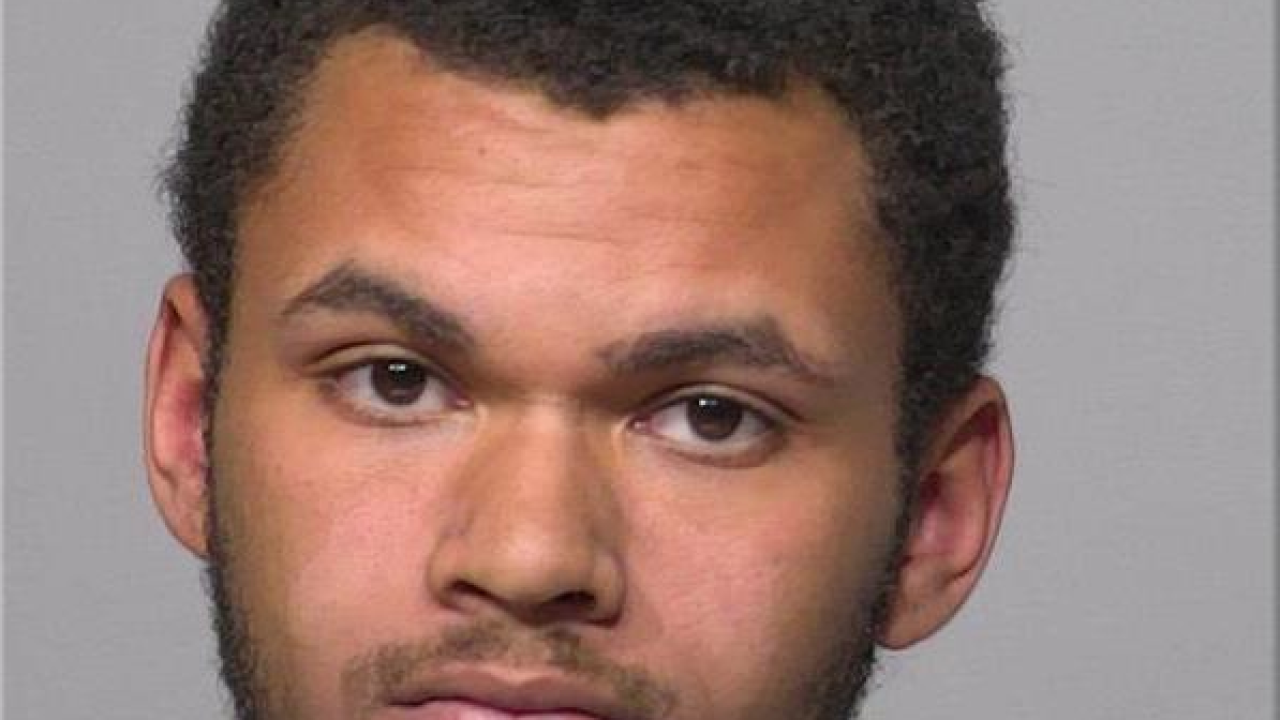 One man is charged in connection with violent armed robberies that took place on New Year's Eve, that led to the deaths of two other robbery suspects along with a 2-year-old.

Officers were called to 15th and Greenfield for a complaint of an armed robbery at 7:05 p.m. Dec. 31. In this incident, three subjects approached a man at his vehicle checking the fluids beneath the hood.

The victim said he was approached by a woman who asked for his name and some change. Once he said he didn't have any, the driver of the vehicle exited the car and pointed a gun at his head, demanding property. Dyson then exited from the back seat of the vehicle.

The three subjects struck the victim multiple times in the face, took his cell phone and threatened to shoot his house up if he called 911.

Officers were called to another location at 23rd and Mitchell after two people were beat up outside their apartment building at 7:30 p.m. The victims in this case said they exited their vehicle when they were approached by two subjects. One of them pulled out a gun and the other pushed one of the victims to the ground and kicked her multiple times.

The victims were unsure what the subjects were saying as they were speaking English, but believe they were demanding money.

Two tenants of the building observed the incident and attempted to help. One subject exited the apartment with a machete and began swinging it to protect the victims outside. At this time one suspect took of running and began firing rounds in her direction.

Dyson was later identified by all victims at the apartment building.

Two others suspected in the robberies were spotted in the vehicle claimed to have been used in the robberies on New Year's Eve. Police chased after the car, which plunged into the Kinnickinnic River. The driver Charles Barefield along with fellow suspect Shannan Nehmer and her 2-year-old daughter Annamelia Hernandez all died after the chase. The Medical Examiner later confirmed that Nehmer was pregnant.