‘We’ve got to do our job’: MPD Chief on police pursuit policy after deadly pursuit crash 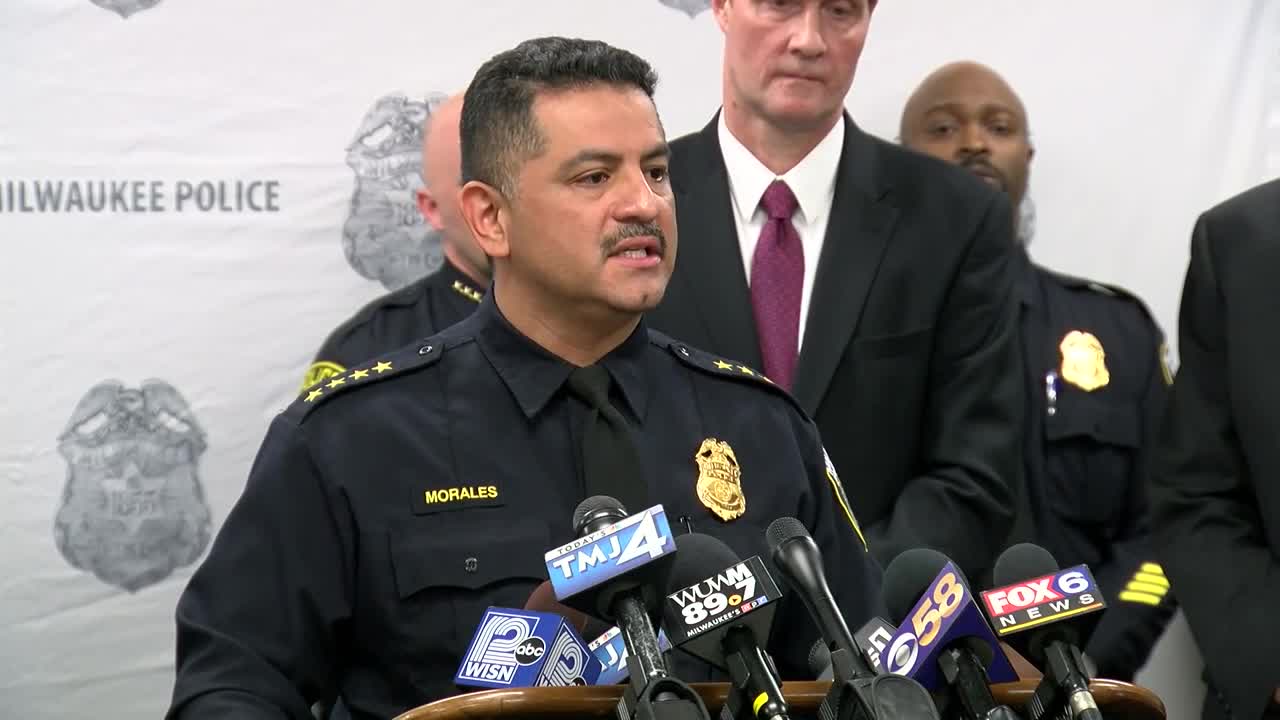 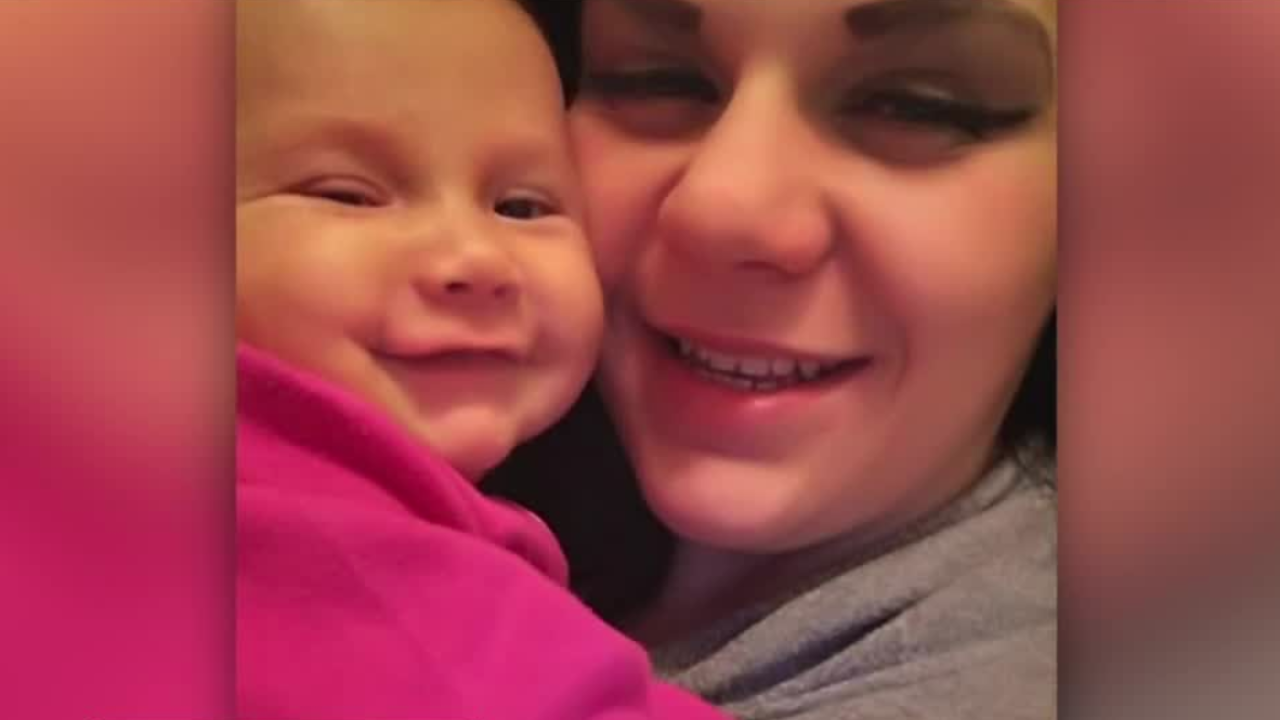 Milwaukee Police Chief Alfonso Morales commented on the department's pursuit policy on Thursday, days after a car plunged into the Kinnickinnic River killing the driver and two passengers, including a 2-year-old, following a police chase.

The driver and adult passenger in the car were suspects in a number of armed robberies. On New Year's Eve, police identified the vehicle as the car used in those crimes and officers chased the car to the corner of 1st and Greenfield near the Walker's Point neighborhhod before they lost the car. It had plunged into the Kinnickinnic River not far away near the corner of Barclay and Greenfield.

Barefiled and Nehmer were two suspects in the robberies. A third suspect is in police custody.

“Allowing cars to flee because we don’t know who’s in it is allowing, at one point, anarchy," Morales said. “We’ve got to do our job. We don’t know who was in that car. And we chased it."

Mayor Tom Barrett also commented on the chase, calling it a "horrific situation."