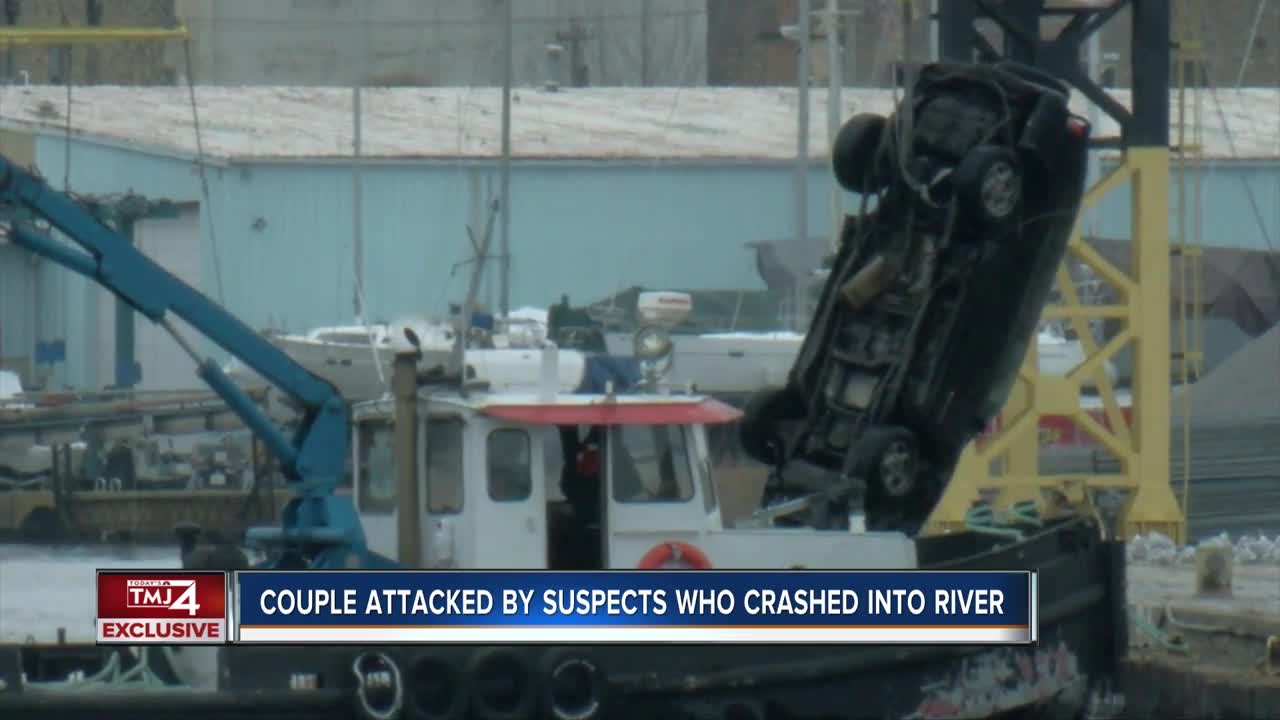 A couple was left bruised and battered after a violent attack that happened during a New Year's Eve robbery spree. Two-thirds of that group of attackers later died in the Kinnickinnic River. 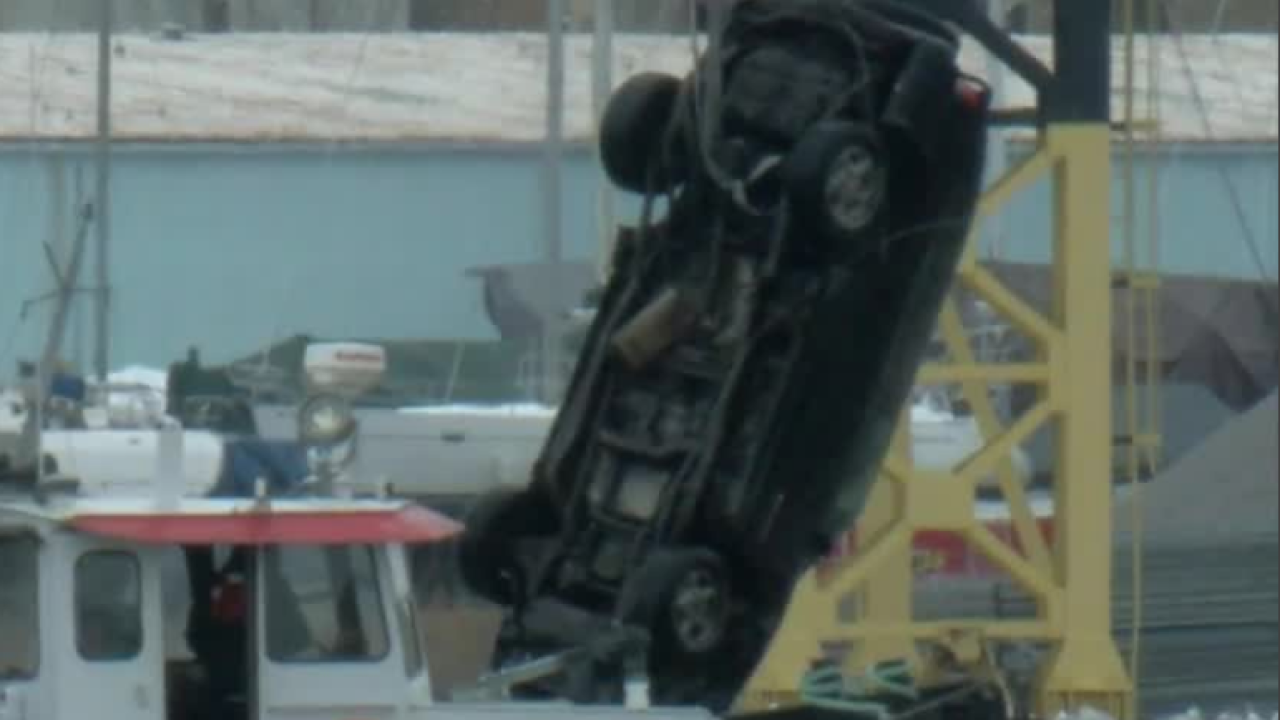 A couple was left bruised and battered after a violent attack that happened during a New Year's Eve robbery spree. Two-thirds of that group of attackers later died in the Kinnickinnic River.

Officers say Barefiled, Nehmer and another unidentified man were part of the group doing robberies and attempted robberies with the gun.

"We have at least three people involved in violent street robberies. One of them fired shots," said MPD Assistant Chief Steve Caballero.

Carlos, who does not want his last name used or to show his face, said he and his wife were one of the victims of this group. His wife has bruises across her face from her forehead to her neck. Her eye is swollen. And they are afraid.

Carlos said they were approached by one of the men and the woman. He spoke to TODAY'S TMJ4 through a translator.

"They pulled a gun out on him," said Carlos.

He said they yelled at him in English but he was scared and didn't understand. That is went they went after his wife.

"The woman grabbed his wife and was kicking her in the face," said Carlos.

Carlos says police told them it was the same people who drove into the river with the woman's daughter inside. Officers also believed the little girl was with Nehmer while the robberies were taking place.

Carlos said they took off in a car with another person waiting for them. He said he didn't know what the robbers wanted so he never gave them anything.

"He was so scared," said Carlos.

Milwaukee Police said they have the third man in custody connected to the robberies. He has not yet been charged. They turned the investigation into the crash into the river over to Wisconsin State Patrol to investigate.