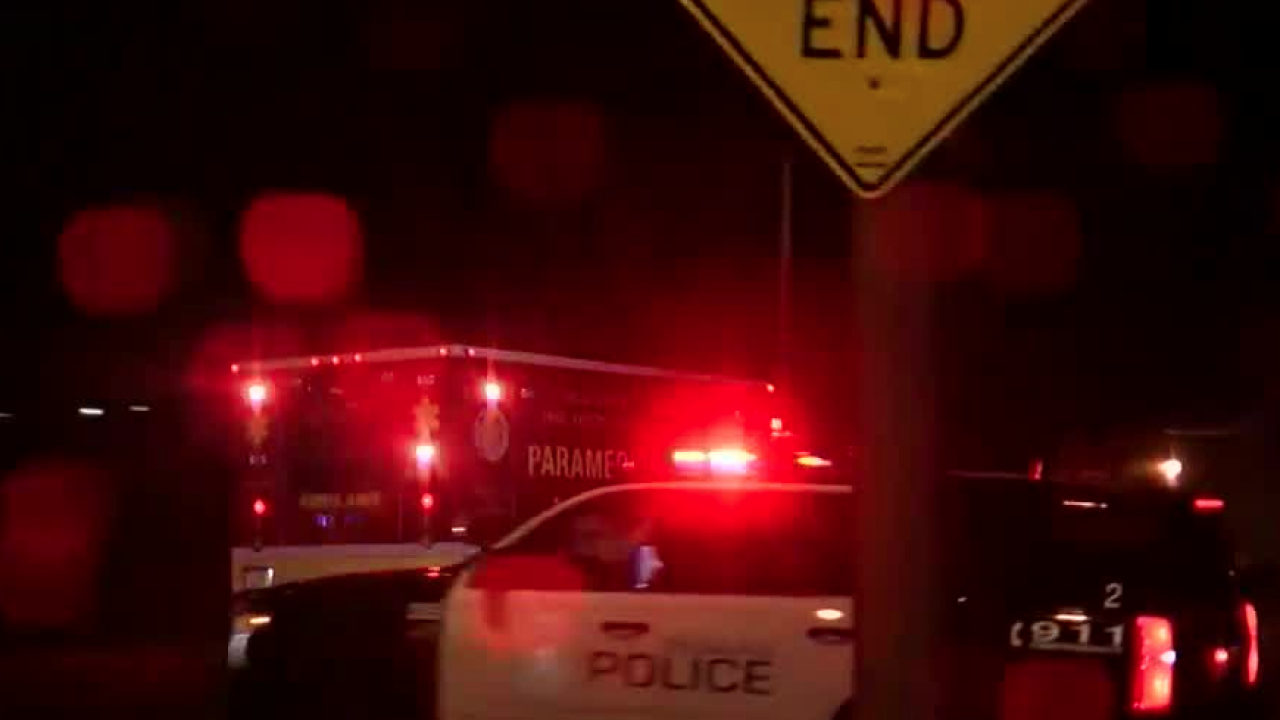 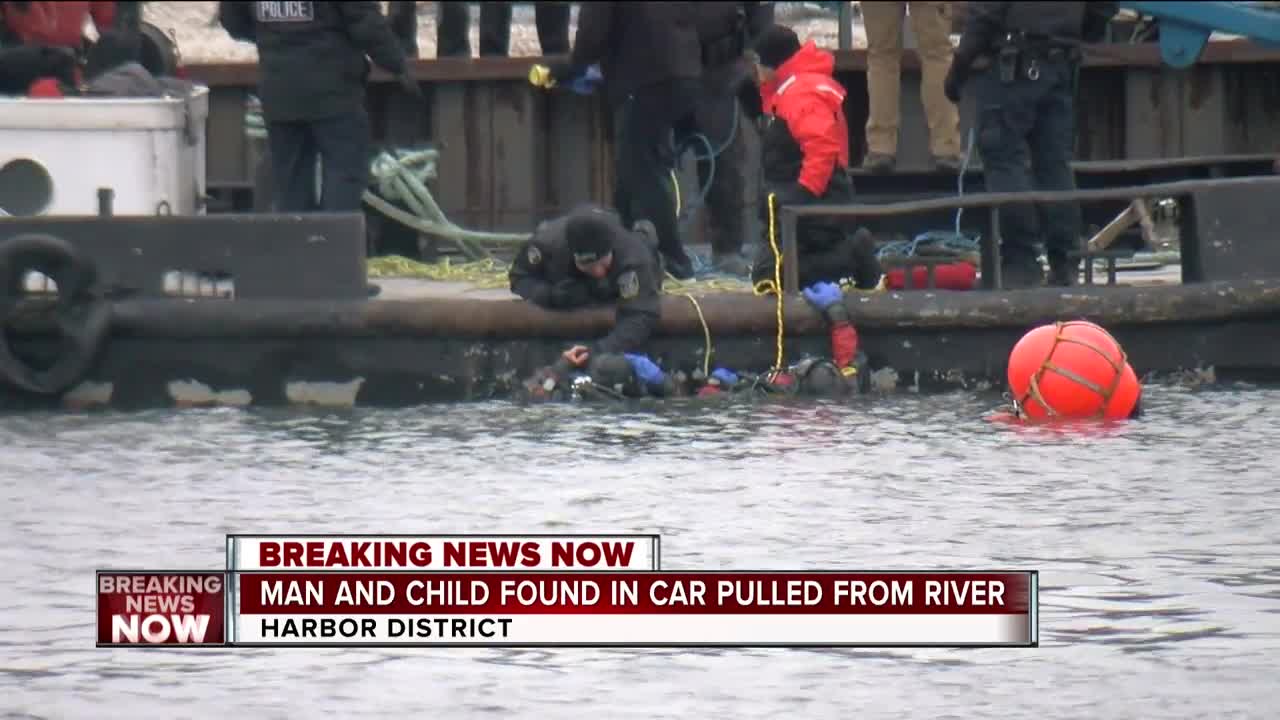 Three people, including a girl, died after a car crashed into the Kinnickinnic River in Milwaukee's Harbor District on New Year's Eve.

According to Milwaukee Police, the car was the subject of a police pursuit. Around 8:30 p.m. Monday a police supervisor spotted the car, believed to be connected to multiple armed robberies, near West Arrow Street and South Compstock Avenue. They tried to pull them over, but said the car sped away on East Greenfield Avenue.

In a news conference Monday night, Police Chief Alfonso Morales said officers lost the car around 1st and East Greenfield, and it appeared the driver lost sight of the road and crashed into the river.

Milwaukee Fire was called at 8:40 p.m. A woman pulled from the car died Monday night.

Tuesday when Milwaukee Police recovered the car they found a man and girl inside.

Authorities said they are working to contact next of kin.