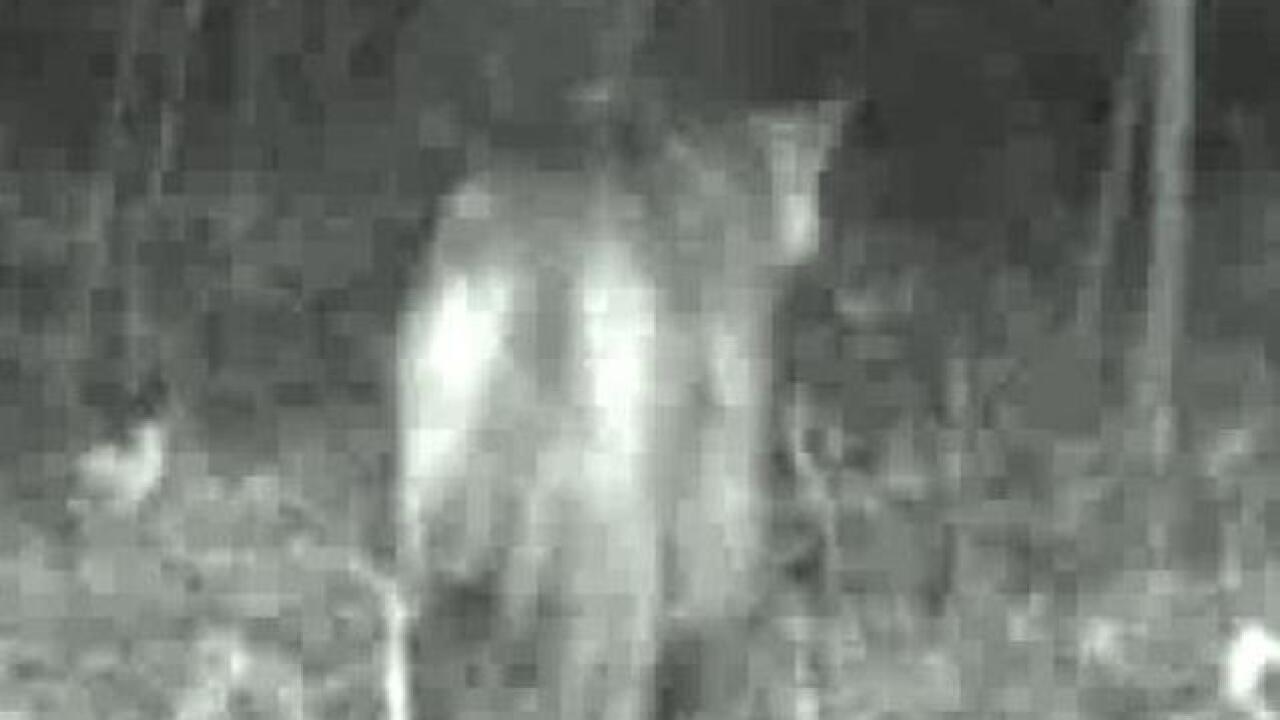 WASHINGTON COUNTY – A cougar has been spotted once again in southeast Wisconsin – this time in Washington County.

This is the third time this big cat has been caught on camera in that area.  The DNR has not yet confirmed this is a cougar, but are investigating.  However, the DNR has confirmed cougar sighting in Colgate, Wisconsin on March 13 -- not far from Menomonee Falls where a big cat was also spotted. The cougar was first spotted in Colgate on Feb. 7.

DNR Large Carnivore Specialist Scott Walter told TODAY'S TMJ4 there have been 11 cougar sightings in the area since January.  The DNR believes all these sightings are all the same cougar.

Listed below are the confirmed cougar sightings in southeast Wisconsin: