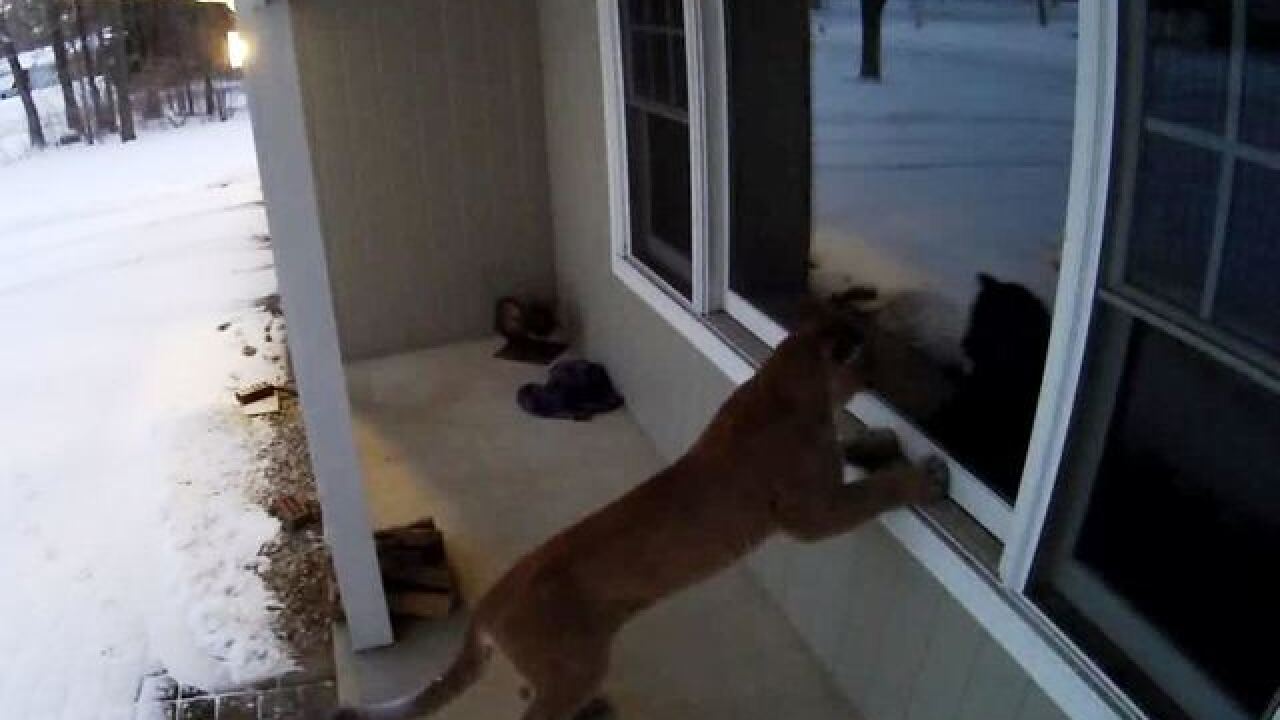 BROOKFIELD -- For the second time this month, there was a cougar sighting in Southeastern Wisconsin.

A Brookfield resident called the Department of Natural Resources Saturday afternoon when they spotted a cougar lying under their pine tree in the backyard.

Officers confirmed the animal was a cougar when they got there, but could not neutralize the animal because of the homes and thick brush surrounding it.

DNR agents returned to the scene early Sunday morning to attempt to deal with the cougar again, but the animal was no longer there.

The DNR tracked, the fifty pound, approximately 1-year-old cougar southeast to the area of N. 135th street and Hope Street, but lost the trail.

The DNR believes it is the same cougar that was spotted in Washington County two weeks ago.