Caught on Camera: String of vehicle break-ins in Caledonia 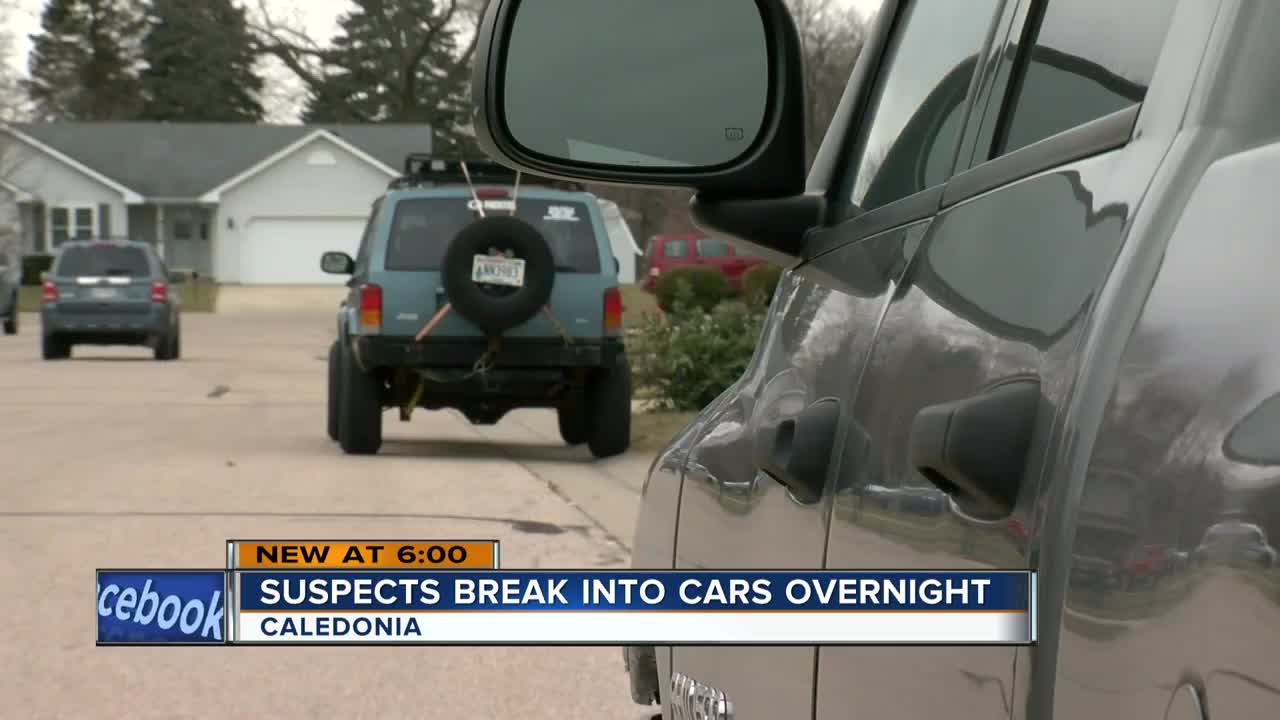 The Village of Caledonia Police Department is warning residents about a string of vehicle break-ins in the area. 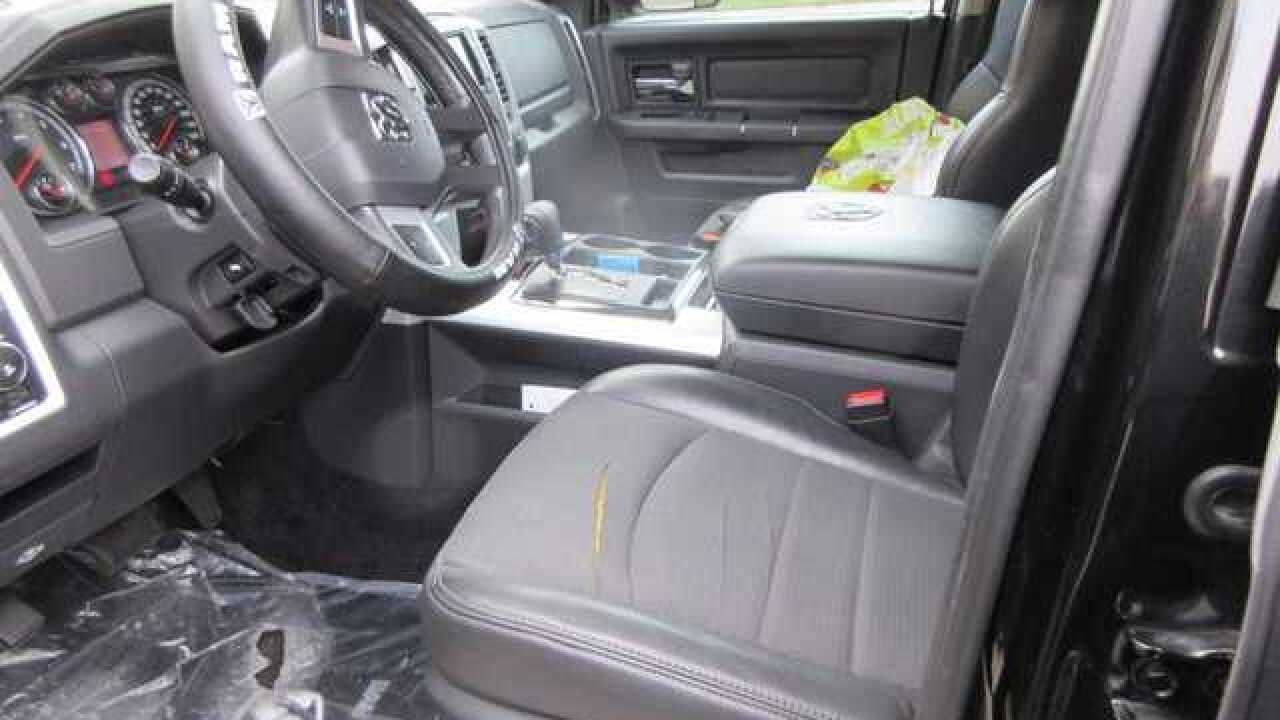 CALEDONIA -- The Village of Caledonia Police Department is warning residents about a string of vehicle break-ins in the area.

Last weekend, police took reports on seven different vehicle entries during overnight hours. One resident had a doorbell surveillance camera pick up the vehicle during one of the incidents.

"Last year, when I got broken into, I installed the Nest doorbell," Randy Zuelsdorf of Caledonia said. "Just a little added protection."

Zuelsdorf's camera shows a small, compact car turning onto his street and stop next to three cars on the street. Police suspect this was the person(s) responsible for the thefts. Police say the vehicle is a 4-door compact hatchback, about the size of a Ford Focus.

Residents in the area say this is a quiet, safe neighborhood and this is out of the ordinary. However, it serves as a good reminder to lock your doors.

"I want to believe it's more, people just forgetting to lock their cars," Kylie Rivers of Caledonia said. "Rather than knowingly saying, oh it doesn't matter. It's safe. I think that's the concern going around."

Rivers is home from college for her winter break. She says, she's always reminded to keep her car locked and valuables out of sight when she's on campus. But she maintains the same safety protocols when
she's at home, just in case.

"Everyone wants to believe the world is perfect and safe," Rivers said. "But in reality, it really isn't."

Anyone who recognizes the vehicle or has any tips are urged to call Caledonia Police at 262-835-4423.