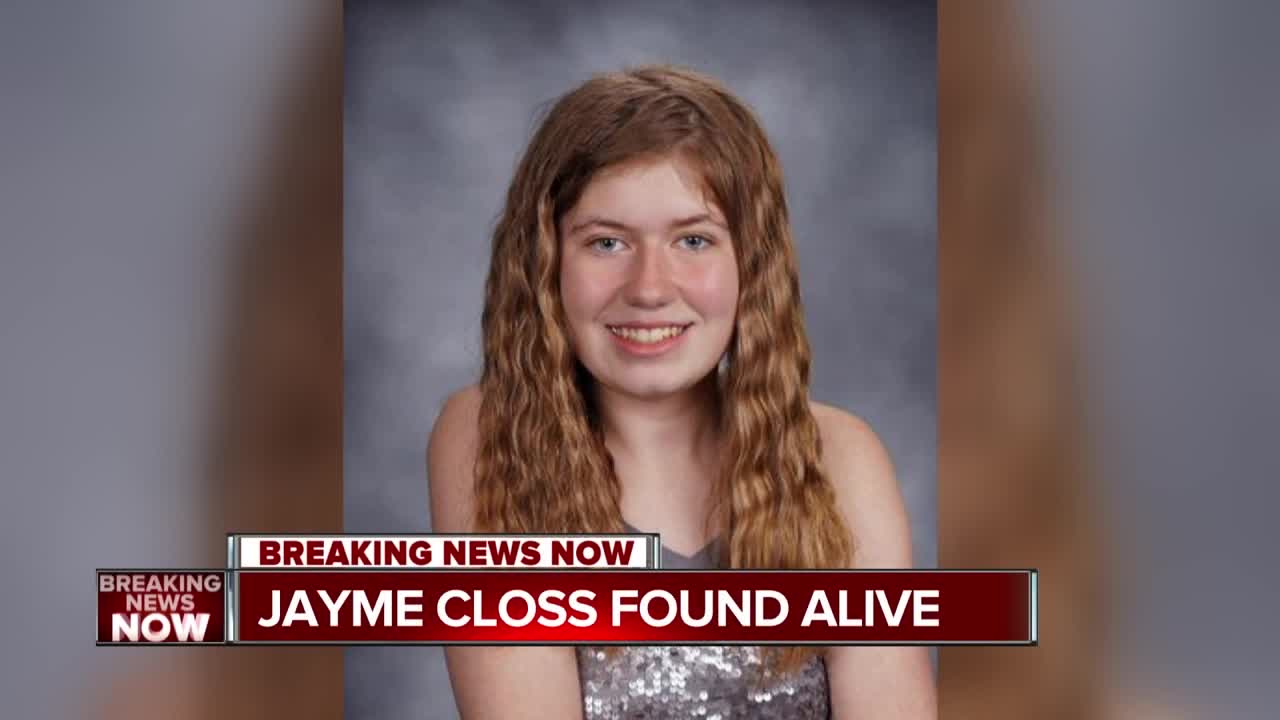 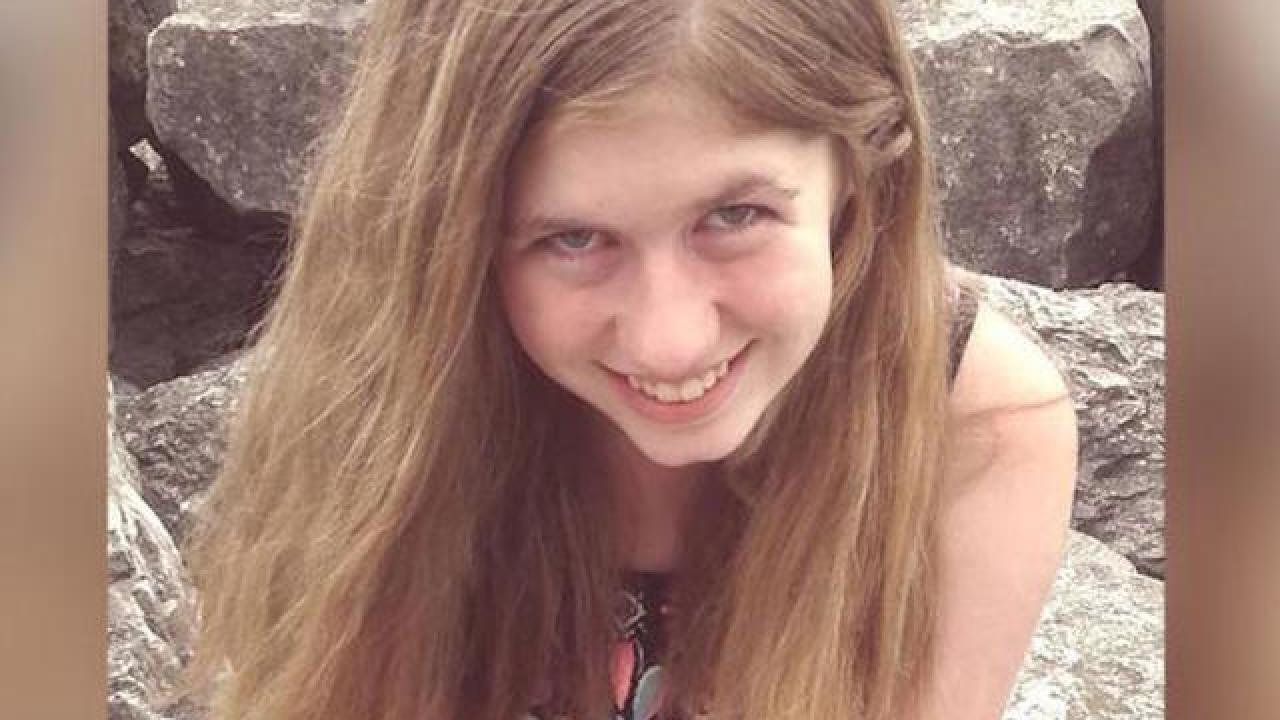 A suspect has been taken into custody in regards to the case, according to the Barron County Sheriff.

Closs, 13, had been missing for months after her parents were murdered inside their home back in October.

The case had a number of twists and turns. Investigators believe Closs was in the home at the time of the murders.

The same weekend of the parent's funeral, the home where the murders occurred was ransacked by Kyle Jaenke-Annis.

Police had identified vehicles of interest in the case and had offered rewards for information on Jayme's whereabouts.

Last month, the sheriff's department remained vigilant that Jayme would be found. Sheriff Scott Fitzgerald continued to urge the public to come forward with tips and to keep the story in front of people for as long as possible.

Jayme's story was helped by The Voice contestant Chris Kroeze, who dedicated his performances to her on his run to the finale of the singing competition.

The sheriff will hold a news conference Friday at 10 a.m. and did not provide much more information Thursday. Instead he thanked several agencies and people involved in the effort to find Jayme.

Earlier in the day, the Barron County Sheriff reported that Jayme's case was not connected to a large police presence in Walworth County.

This is a developing story. Check back often for updates.