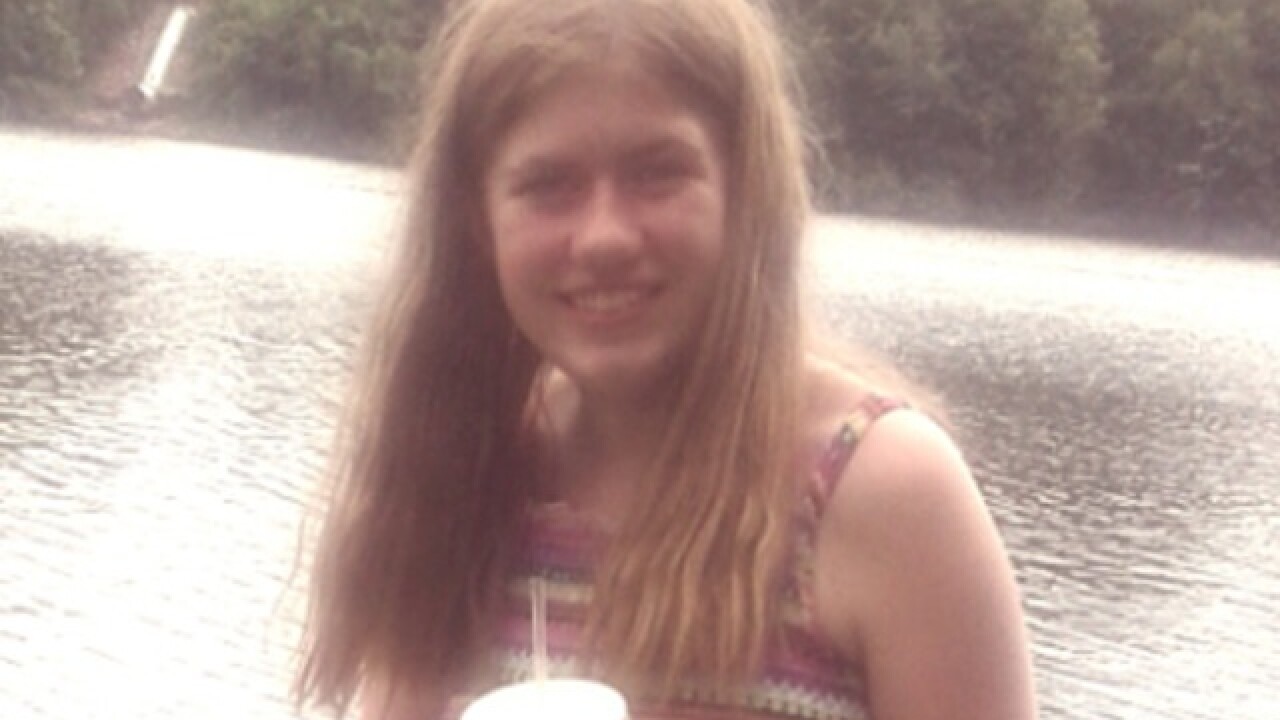 BARRON, Wis. -- A news conference has been scheduled by the Barron County Sheriff's Department for 10:00 a.m. Friday to provide an update on the safe discovery of teenager Jayme Closs Thursday night.

A suspect has been taken into custody. Closs, 13, had been missing since October after her parents were found murdered in their northern Wisconsin home.

Sheriff Chris Fitzgerald says the sheriff's office in Douglas County, about 70 miles north of Barron County, located the girl. The statement did not say where Jayme was found or give any further information about the suspect.

"We want to especially thank the family for their support and patience while this case was ongoing," Sheriff Fitzgerald said in a Facebook post. "We promised to bring Jayme home and tonight we get to fulfill that promise. From the bottom of my heart THANK YOU!"

TODAY'S TMJ4 has a crew on their way to Douglas County and will bring you the news conference live on TODAY'S TMJ4 and TMJ4.com.