'It's hurtful': Day 1 of 'Safer at Home' order has business owners questioning their future 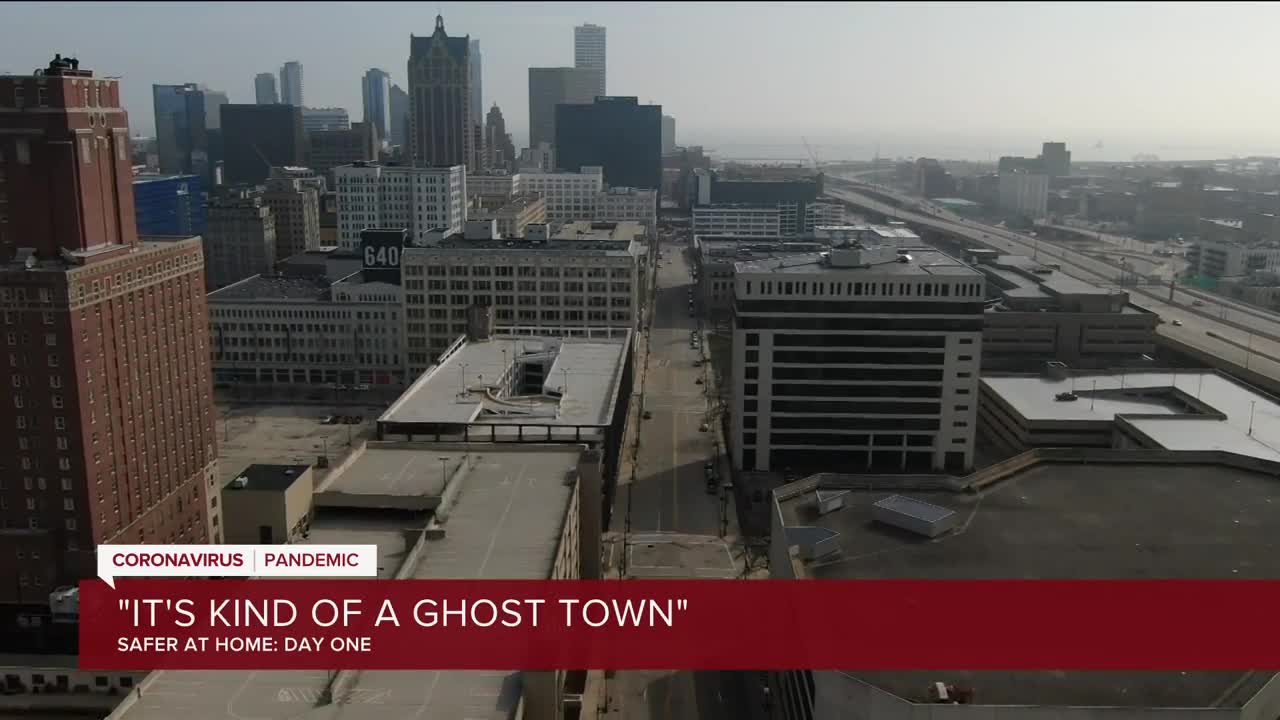 The first day of a statewide 'Safer at Home' order means all non-essential businesses are closed and most people are only supposed to leave their homes for necessities. 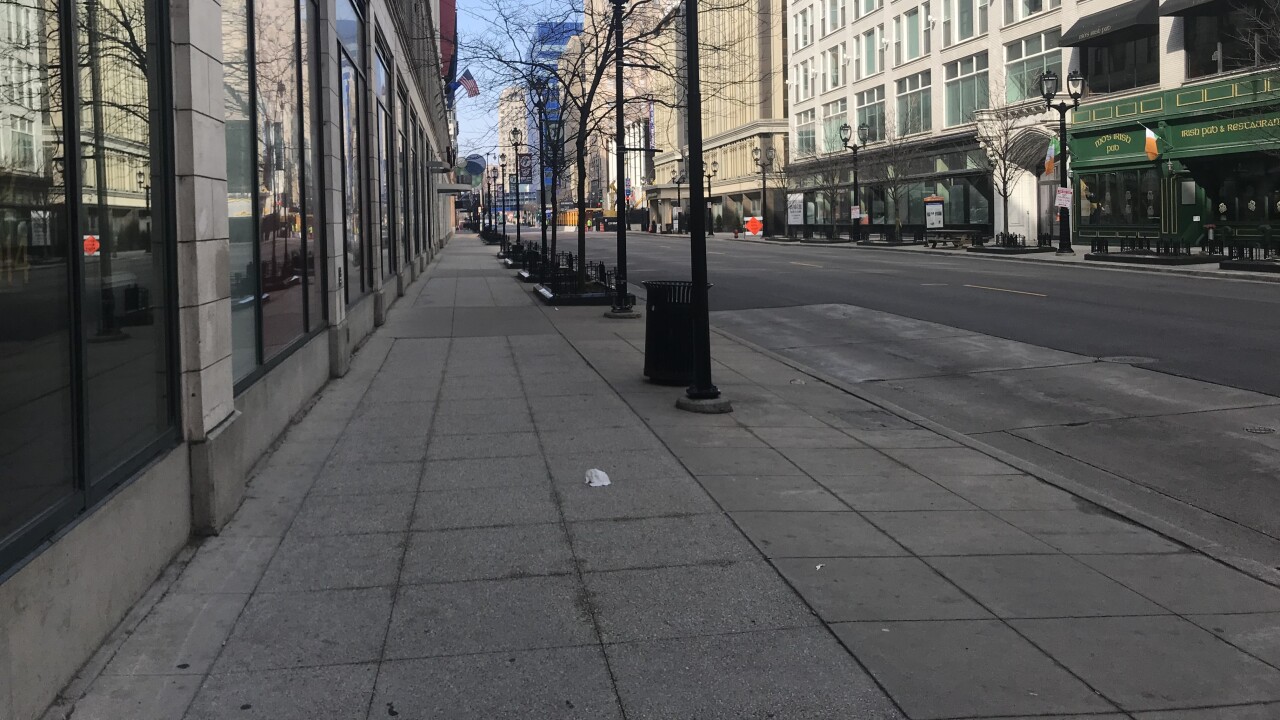 MILWAUKEE — The first day of a statewide 'Safer at Home' order means all non-essential businesses are closed, and most people are only supposed to leave their homes for necessities.

Empty streets and an eerie silence could be found Wednesday in downtown Milwaukee. It's a stark contrast to what Griffin Drescher is used to.

"You don't see anyone around, and it's kind of a ghost town," he said.

Drescher said he only left home Wednesday to grab some prescriptions and fresh air to avoid contact with those who may have the coronavirus. As of Wednesday afternoon, Milwaukee Health Commissioner Jeanette Kowalik said the city has 248 cases, and Milwaukee County has 333.

"I'm very fortunate where my company allows me to work from home," said Drescher

"It's extremely stressful, and it's hurtful," said Chris Umbra.

Umbra's retail business was forced to close after it was deemed non-essential by Gov. Evers' order. Umbra cleared out all of his merchandise and laid off employees without the means to pay them. Now, he's in fear of going under.

"This is some of our dreams, some of our visions that's just wiping away from something that we have no clue about," he said.

Gov. Evers announced Tuesday a lengthy list of essential businesses. From hospitals and pharmacies to liquor and grocery stores.

Alex Sterlavage said he's treating it like a typical day at Metro Market.

"I just got some food, some eggs, toast, avocados, some TV dinners," he said. "Nothing too doom and gloom."

Despite these trying times, there are also signs of hope and togetherness. Port Washington native Tyler Davenport is offering to help the elderly and anyone in need with groceries delivered to their doorsteps.

"I've posted it everywhere in the West Bend Gripes page, the Washington County page, the Ozaukee page, just anyone that needs it," Davenport said. "Even if you're sick, everybody deserves somebody that's willing to help them."

Pet Supplies Plus in Glendale has signs on its front doors reminding customers their business is considered essential, too. Rebecca Bowen utilized the store's online order and curbside pick-up with her buddy Ben in hand.

"We're picking up kibble. We ran out, and Amazon was going to take at least four days, and so he's out now," said Bowen.

Despite empty streets and hundreds of store closures, many believe that it's a sign that people are taking this 'Safer at Home' order seriously. It will remain in effect for the next 30 days.