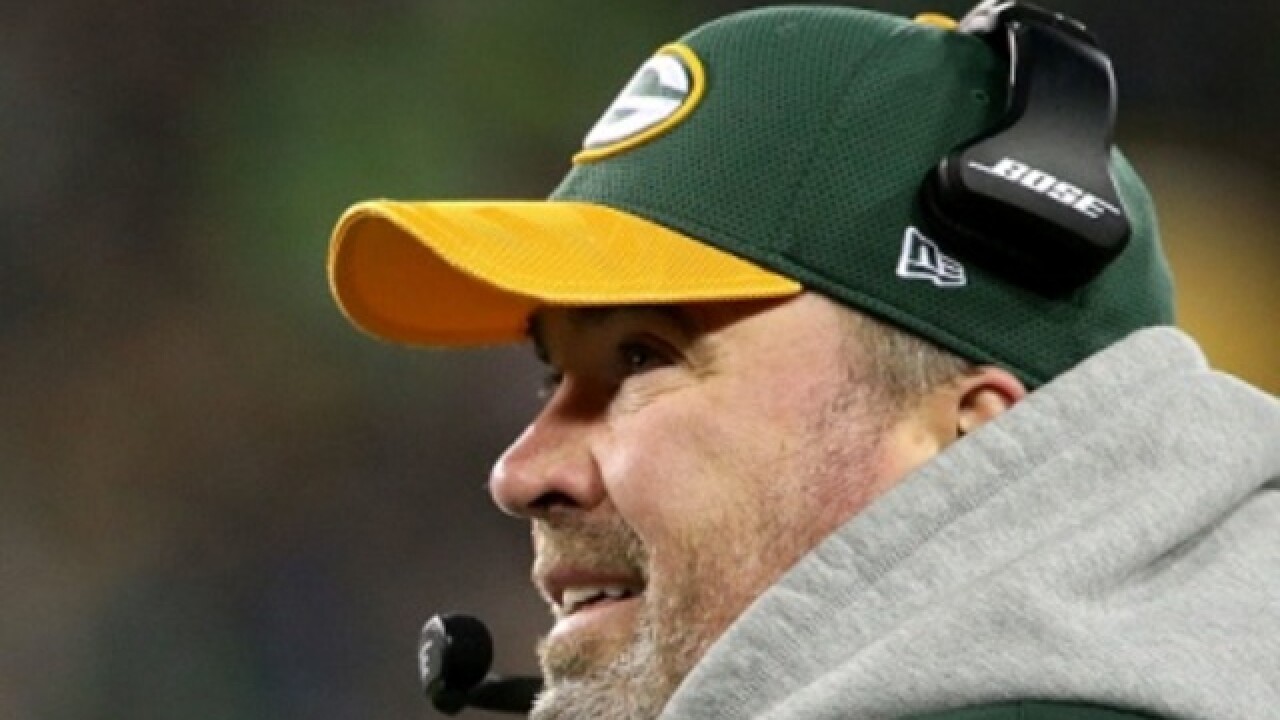 Opinions may vary on the Packers’ decision to fire head coach Mike McCarthy before the season’s end, but on Wednesday the team showed the Super Bowl winning coach one last sign of respect.

Packers wide receiver Randall Cobb told Josh Tolentino of The Athletic that during his final meeting with the team on Wednesday, the team gave McCarthy a standing ovation.

McCarthy was fired Sunday after Green Bay’s loss to the Arizona Cardinals.

The Packers are 4-7 so far this season and missed the playoffs last year.

McCarthy was the head coach of the Super Bowl XLV Championship team in 2010.