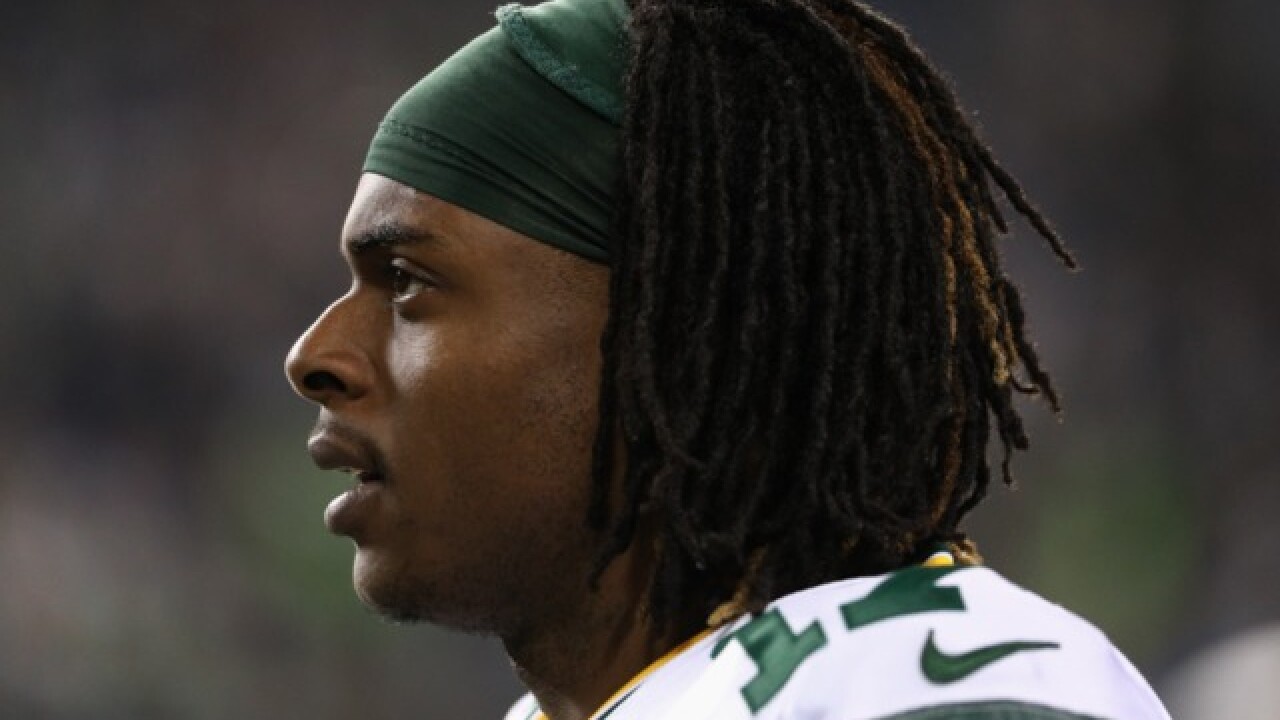 GREEN BAY -- With all of the negativity surrounding Mike McCarthy's firing, Davante Adams reminded Packer fans and the media, that McCarthy did a lot for the organization and the city of Green Bay.

Packers fans are extremely fortunate to have Davante Adams as a member of their favorite football team. This is just pure class on McCarthy's removal. pic.twitter.com/oZlfitAqvP

Adams also said that McCarthy "did a lot for us, as men."

The Packers have not been mathematically eliminated from the 2018 NFL playoffs, however, their hopes to make it there are slim to none.

Their next game is Sunday against the Atlanta Falcons.