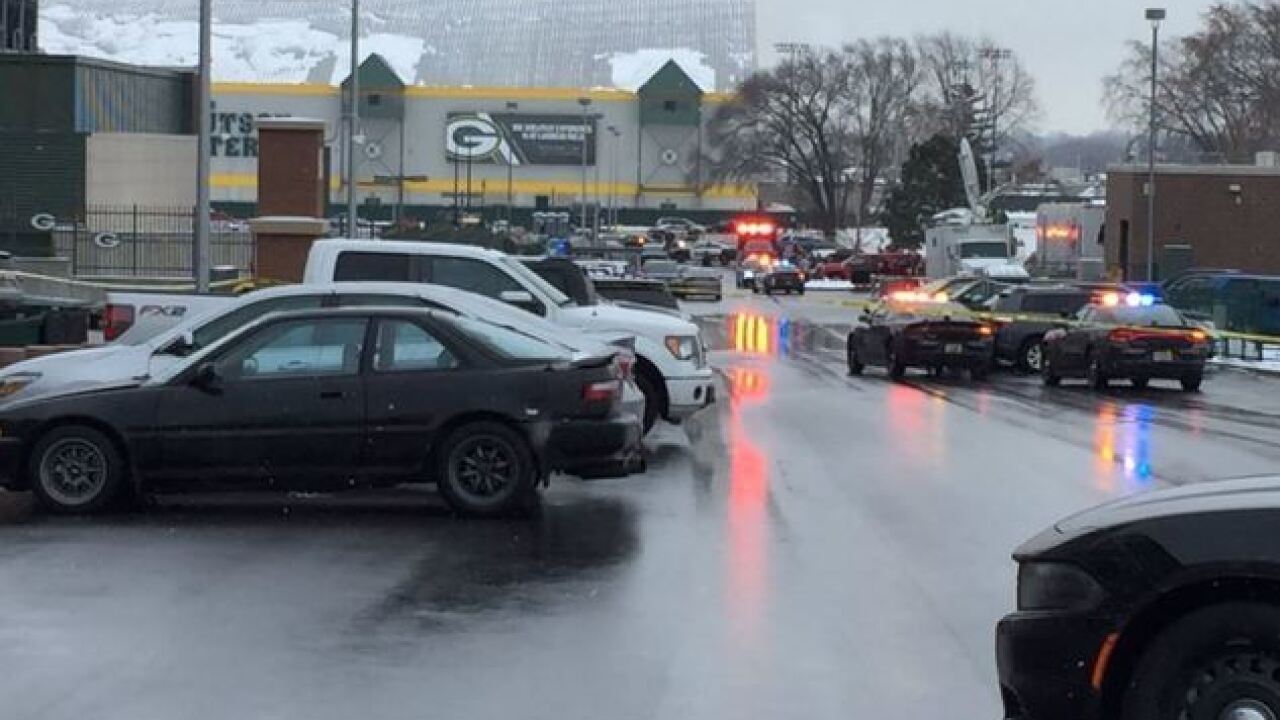 GREEN BAY, Wis. (AP) — A fired Lambeau Field food service employee will stand trial on accusations he chased down a former co-worker and another man with his car and rammed their vehicle and others.

Chay Vang is facing seven charges, including recklessly endangering safety. A criminal complaint says Vang was upset that he was fired after a previous argument with the co-worker. He went to the stadium Dec. 22 and spotted the co-worker and another employee getting out of a vehicle in the parking lot. Vang is accused of repeatedly ramming their vehicle and chasing them down with his car as they ran into a loading dock. Authorities say Vang also struck four other parked vehicles in the process.

Vang says he didn't intend to hit the two men, but just wanted to scare them.

An arraignment is scheduled for Jan. 29.