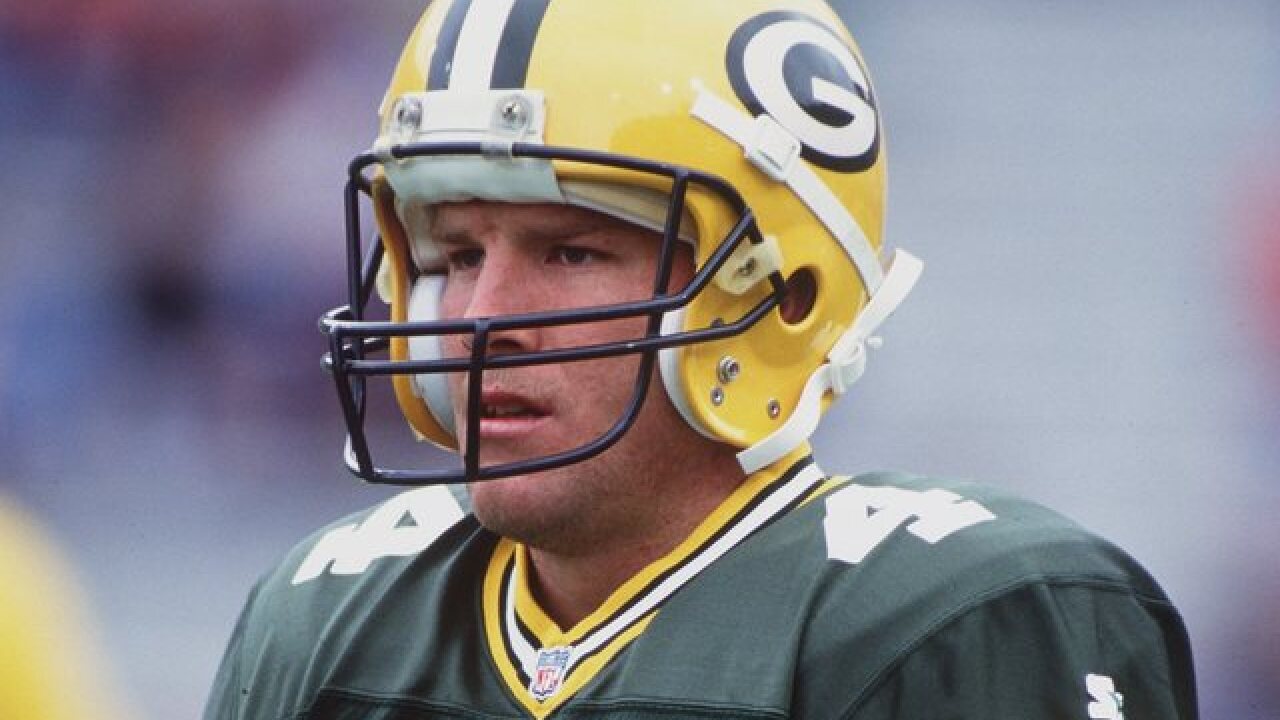 GREEN BAY, Wis. (AP) -- Hall of Fame quarterback Brett Favre says he made three trips to rehabilitation centers during his career to fight his dependence on painkillers and alcohol.

Favre told Sports Illustrated he took as many as 14 Vicodin at one time during the 1995 season in Green Bay. The former Packers star said "that year, when I woke up in the morning, my first thought was, `I gotta get more pills."'

Favre says his issues with pills caused him to spend 28 days at a center in Rayville, Louisiana, in the early 1990s. Favre also says he spent 28 days in rehab "strictly for drinking" in 1998. The story also mentions a previously reported 72-day stint at a Kansas City rehab center in the mid-1990s to get off Vicodin.