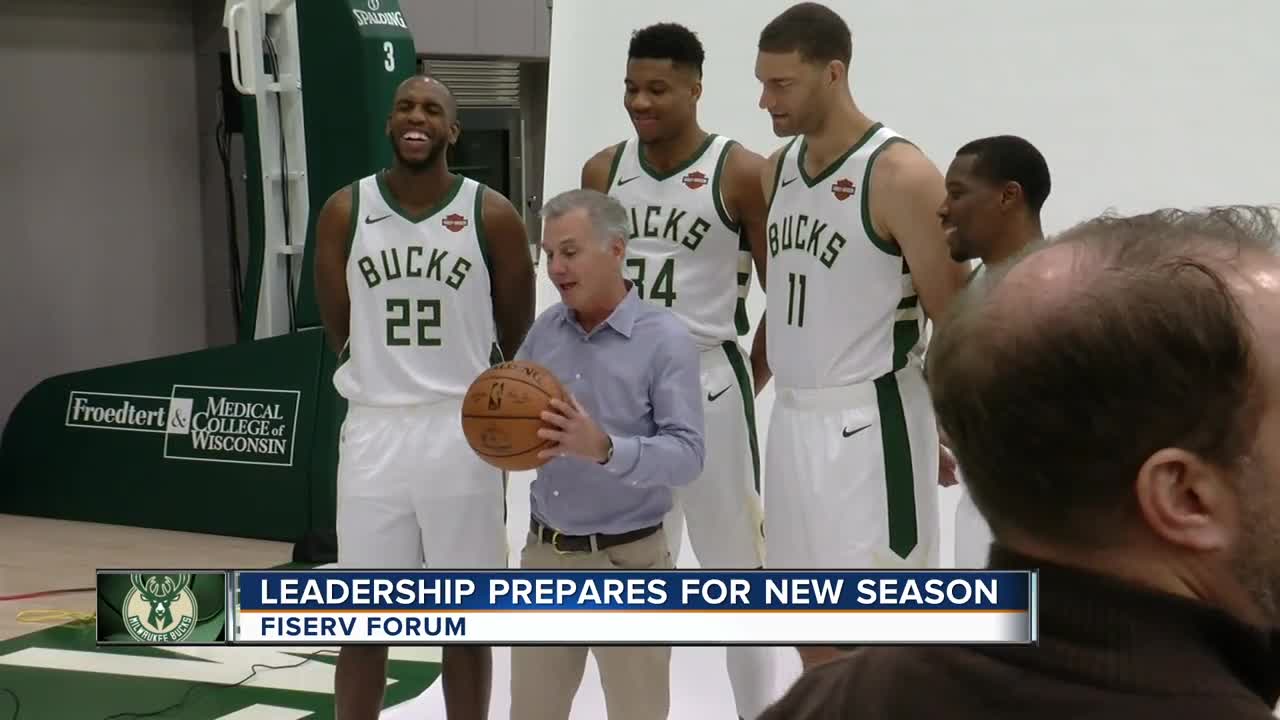 Bucks owners prepare for a new season and also reflect on first year at the Fiserv Forum. 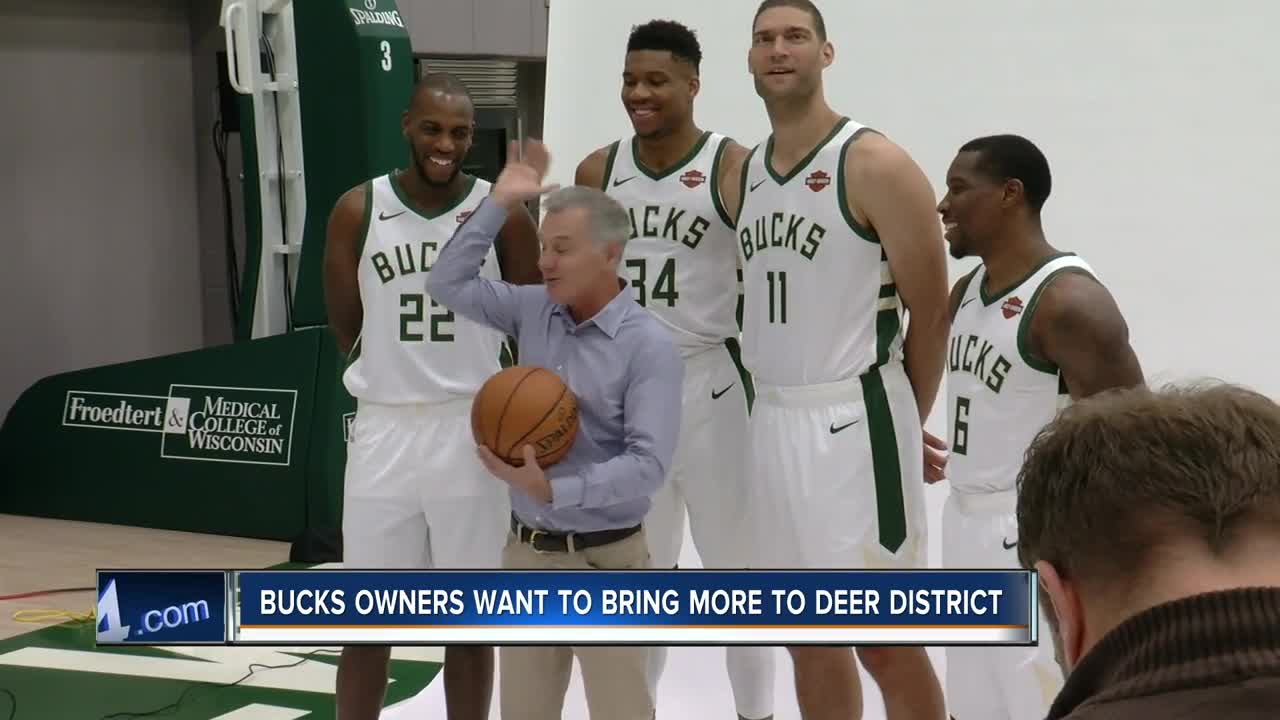 MILWAUKEE — A new Milwaukee Bucks season is approaching and the team's owners are just as optimistic as the players and fans for another playoff run.

It was picture day Friday for team owners Marc Lasry, Jamie Dinan and Mike Fascitelli with players at the Bucks training facility.

This is the sixth season for the team owners. Lasry likes the culture of winning the team has built.

Expectations high for Bucks in 2nd year at Fiserv Forum

"You've got to make people proud to be playing for this team, they want to play, " said Lasry. " And you had to do a number of things. We knew we'd be able to build a new arena and we thought that would end up also being a pretty important step."

The Bucks first season in the $524 million Fiserv Forum ended with 60 regular season wins, two games shy of the NBA Championship Finals and the league's MVP with Giannis Antetokounmpo.

Lasry said he still thinks about that game six loss in the Eastern Conference Finals. But he likes the team's chances this season and thinks fans should have high expectations.


"I think in anything that you do in business and in life, you want those high expectations," said Lasry. "It forces you to focus more and live up to that, and you want that."

From places to watch and play games to the new entertainment plaza, the build up around Fiserv Forum is booming.

Even with all the excitement in and outside the arena, Mike Fascitelli says there's even more things the group wants to bring to the Deer District.

"We will continue to tweak it, add venues, add food trucks add excitement. Building D which is coming on 3rd Street will open up," said Fascitelli. "So we are still not finished. I think we had a great start, the tenants are doing quite well."

The Bucks will be holding an open scrimmage Sunday at Fiserv Forum. It's free to go but you have to go online and download a ticket. Just search *free scrimmage tickets* on our website. The practice starts at two.