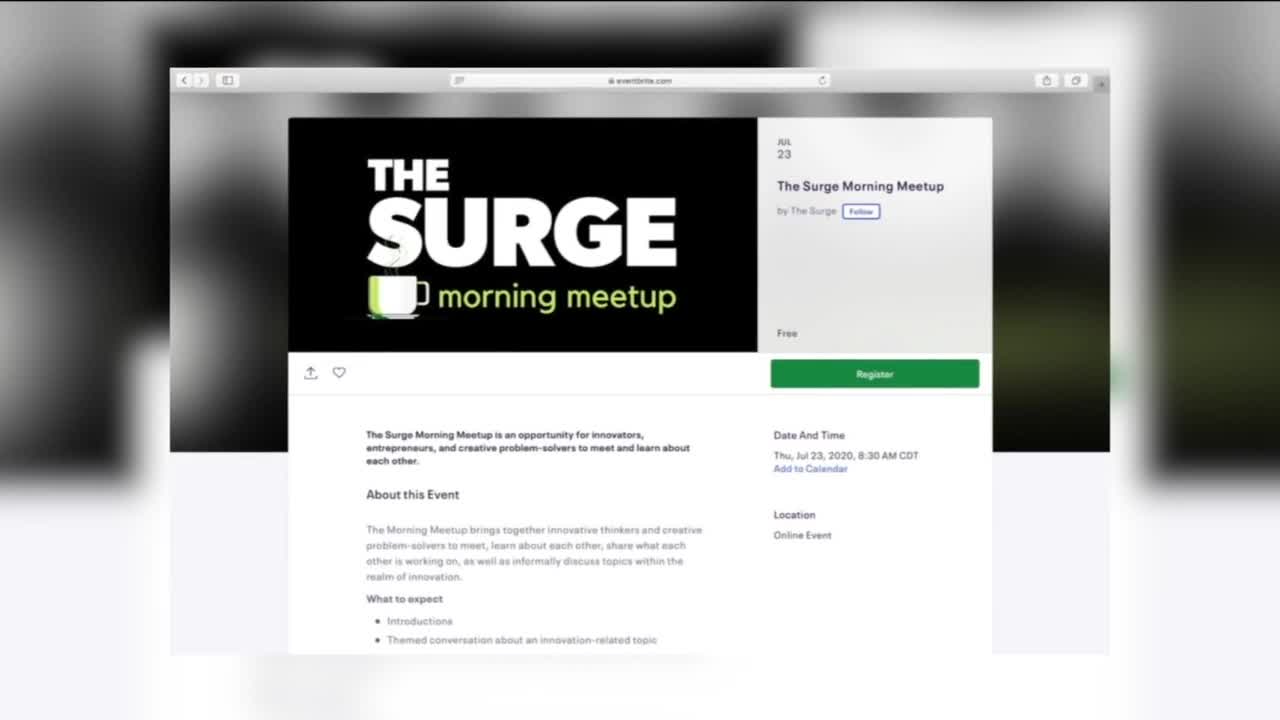 The COVID-19 pandemic arrived in Wisconsin just as the planners of Sheboygan's new innovation district were preparing to start up in-person programming to generate interest and recruit innovators and entrepreneurs to the project. 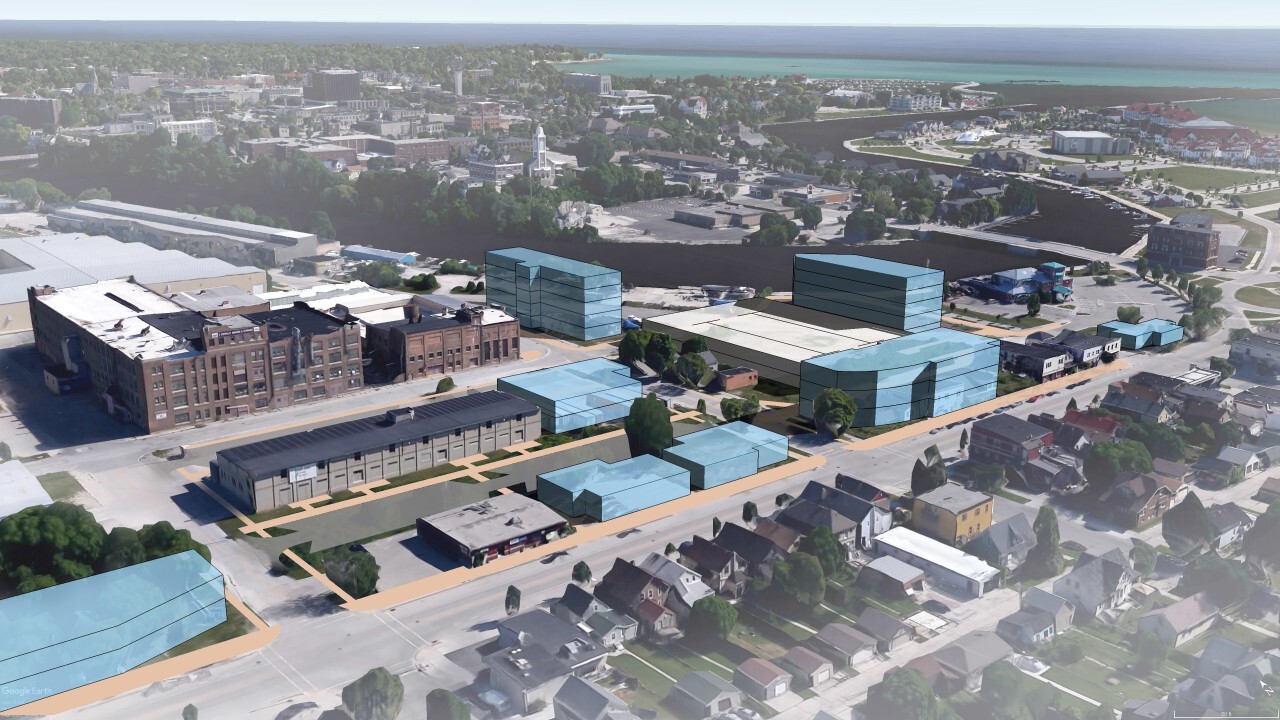 The COVID-19 pandemic arrived in Wisconsin just as the planners of Sheboygan's new innovation district were preparing to start up in-person programming to generate interest and recruit innovators and entrepreneurs to the project.

Nick O'Brien, the district's director of innovation and engagement, likened the planned buildings near the lakefront to Lambeau Field and said the networking events that were supposed to begin April 15 were the way organizers hoped to recruit the players/Packers to the metaphorical stadium.

"We were literally days from promoting our first event when the pandemic hit," O'Brien said.

So, in an effort to promote some networking and teamwork among Sheboygan's brightest minds, O'Brien audibled from an in-person meeting to a virtual one.

"The first one we had, I think there were close to 20 people on it," O'Brien said.

O'Brien said, while COVID-19 might be keeping all of us physically separated, the pandemic is actually promoting collaboration among some of the region's innovators.

"What we're greeted with right now is a heaping pile of new problems to solve," he said. "Those types of environments are where innovative people come to the surface and say, 'I have an idea.'"

The earliest discussions on the Surge meetings focused on problem-solving some of the challenges created by the pandemic: how do teachers effectively instruct students through an online platform? Or how do businesses effectively and efficiently sanitize and shift to a no-contact or minimal-contact model?

But O'Brien said the discussion has since shifted.

"It's not necessarily about solving problems coming to us because of this pandemic, but about solving the problem of not having a network like this in place, with connected resources in place," O'Brien said. "So in the future, if something like this pandemic was to happen again, we can really mobilize right away."

One of the Surge participants has been Shashank Varma, an engineer at Kohler who founded a local, innovation accelerator within the company.

"I was looking for a community of like-minded, startup-minded people, who wanted to start their own companies, who are motivated and driven to do more," Varma said.

He thinks the online discussions, which never would have come about if not for this pandemic, have gotten the group of professionals involved in the Surge to think about the planned, innovation district in Sheboygan as a startup company.

O'Brien said he's not sure when the city will opt to break ground on the new innovation district, which has been in the works for several years.

But he said the emergence of the virtual discussions has certainly impacted the planning for the project.

"It's going to be less about office space, and more a prototype or programming space," O'Brien said. "The engagement with the Surge has allowed us to get closer with the audience we're trying to engage with. Just starting those conversations, we've learned a lot more about what is needed and what is not needed."