Economist: Without federal help, day cares are at risk of closing permanently

Economist: Without federal help, day cares are at risk of closing permanently 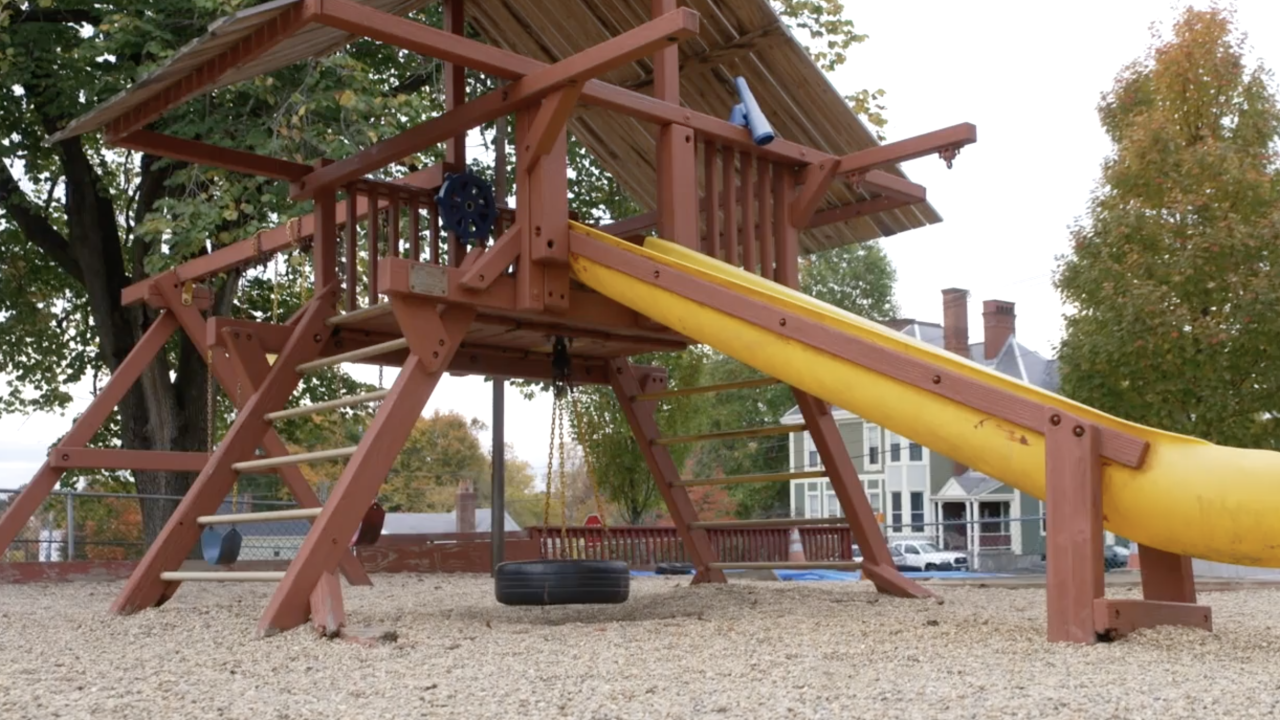 A changing of the seasons has ushered in a change of a different kind for day cares across the country.

Father Stephen Lundrigan has overseen Annunciation Parish for the last three years. For the last three decades, the church here has run The Caring Place, a day care that has seen generations of children come through.

“It’s developed a tremendous amount of trust with the families that have sent their children there,” he said. “That’s evidence by children who have gone there end up sending their children.”

But in two weeks, the playgrounds at The Caring Place will no longer be filled with kids, because the day care is closing.

Day cares across the country are facing similar hardships.

Most had to shut down during the spring. Unlike schools, they couldn’t provide care virtually. Day cares that have reopened have seen enrollment numbers plummet, as many parents who are working from home and don’t need child care.

By some estimates, a staggering 50 percent of child care providers throughout the country could close permanently by the end of the year.

Capacity limits due to COVID-19 safety procedures have limited the total number of kids many places can care for. U.S. day cares also lack any kind of public funding.

“Even before the pandemic, parents were struggling to afford and find child care, and this may make that worse,” said Elizabeth Davis, an economist with the University of Minnesota.

Davis says without some kind of federal aid, an untold number of day cares nationwide will permanently close, and it could have long-term impacts on families and the economy.

“It’s shown us how important child care is to our modern economy and it’s part of the infrastructure, and so yes, this is a sector that needs some of that support,” Davis explained.

It’s just another layer of uncertainty as families try to navigate the pandemic.