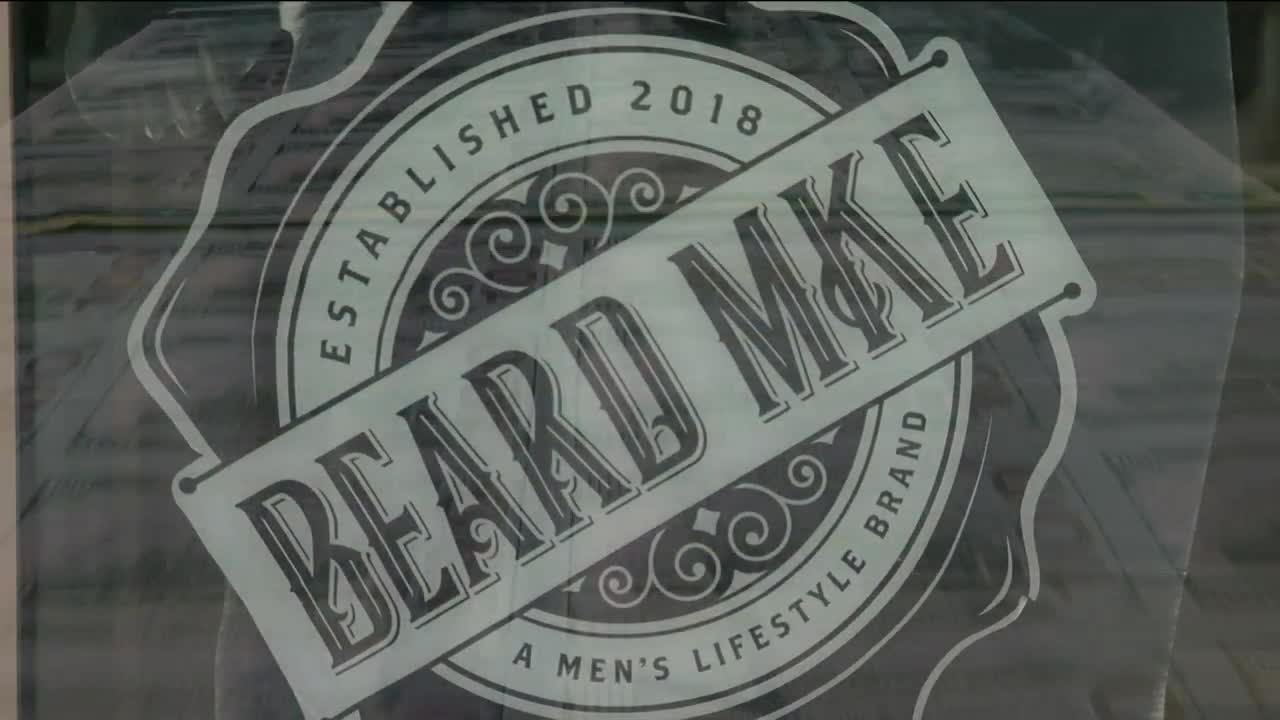 Small businesses are desperately applying for the second round of the Paycheck Protection Program (PPP) today. 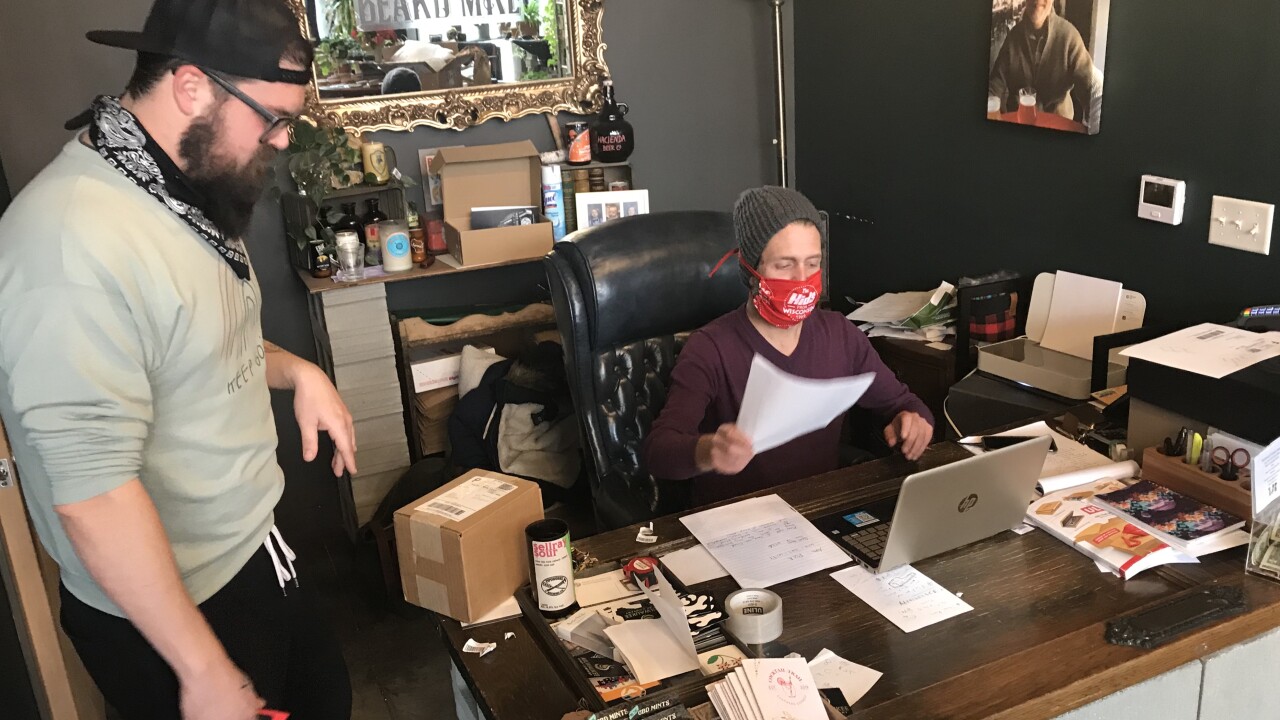 MILWAUKEE — Small businesses are desperately applying for the second round of the Paycheck Protection Program (PPP) today.

Beard MKE, a men's lifestyle retail shop on Milwaukee's East Side, did not receive funding when they applied last month.

"We received news the funding ran out when we got the update our application was 75 percent complete," Michael Sander, co-owner of Beard MKE, said. "We were excited, but a minute later, got an email saying funding has been exhausted."

The business opened in March of 2019. One year and two days later, COVID-19 forced them to close their doors, and now they don't know if they'll ever reopen.

"It bothers me that money went to big huge corporations," Sander said. "It's not really helping the little man."

"We have heard of some larger lenders that actually did that," Rob Scott, Regional Administrator for the US Small Business Administration, Great Lakes Region said. "Their rationale was, they employ more folks, and they want to help as many employees as possible that are affected by this crisis."

Congress appropriated $310 billion for the second round of PPP funding. Scott says they're pushing lenders to serve these requests on a first-come, first-served basis so businesses like Beard MKE would get equal help.

"I would say they have more of a customer service, TLC approach when it comes to lending and banking," Scott said. "It's harder for a community bank or credit union, when their children are in the little league with your children and have a direct connection to you, to ignore you. Larger lenders have more customers. They're a little more removed. If you have that relationship with a credit union or community bank or want a relationship with them for the PPP loan, I'd definitely reach out to them."

However, Sander says it's not possible for a new business like Beard MKE. He says he's not happy with how his larger bank is treating them, but they don't have many options as they're so new. They haven't had a chance to file their taxes because their accountant is not available due to the crisis. So they don't have the proper paperwork needed to apply for the loan at a new bank.

"That [bank] is the only place we have a business relationship with because we're so new," Sander said. "I can't walk into a small credit union and ask for a loan without being an existing partner."

Now, they have to wait and see what happens with this round of applications. It could be "make or break" for them.

"It's frustrating," Sander said. "Unemployment just kicked in for self-employed people last week, but it's another 30-day wait just to get through that process. You're talking ten weeks without any additional funding or assistance in any way."

The store was the brainchild of Sander's partner Geoff Hoen. It was a dream of his to bring a store like this to Milwaukee. So the money they could receive could keep his dream alive while providing a unique store to the east North Ave. Corridor.

"It would be major," Geoff Hoen, co-owner of Beard MKE, said. "It just takes that pressure off our shoulders for the time being to stay focused on whatever we need to be doing, which is engaging with the community, making sales and getting the word out there for people to be around to shop with us when it's all over. It would cover rent, utilities, all of those overhead costs. There are a lot of them. A lot goes into keeping a shop like this afloat."

Staying afloat at this point requires online orders through the Waxwing's website. Hoen says they are selling some merchandise but not nearly enough. What these dark times have shown the two of them is how kind their friends, family, and supporters are.

"I got a check in the mail from my sister's boyfriend," Sander said through tears. "You get emotional because you can't believe you're taking a handout. It means a lot. It's just exhausting. It's overwhelming. It's hard to take a handout. You want to do this on your own. You've fought for this. You've worked your butt off, and you're reliant on other people stepping up to assist you."

As the two of them navigate these unprecedented times, they don't know what the future holds. They desperately need the money from the PPP loan, but don't feel great about receiving it.

"To be honest, not confident at all," Sander said. "Our loan amount is so small. It's like $17,000. People are going for $100,000 in loans. I used to be a banker. Those are priority loans. Our loan is minor to them. If nothing comes through, we're resilient. We're going to make it work. This is [Geoff's] dream. We're not going to let it fall."

The application process started Monday morning, but Scott says it's not too late to apply. However, it's best to get going now.

"You're probably looking through to the end of the week until it's exhausted," Scott said. "The system can't push out that money in one day. It's a sizable chunk of money. But if you are in need, you need to act now. We are not expecting that to last until the end of the week."

The Small Business Administration has more resources for businesses trying to apply for the loan.