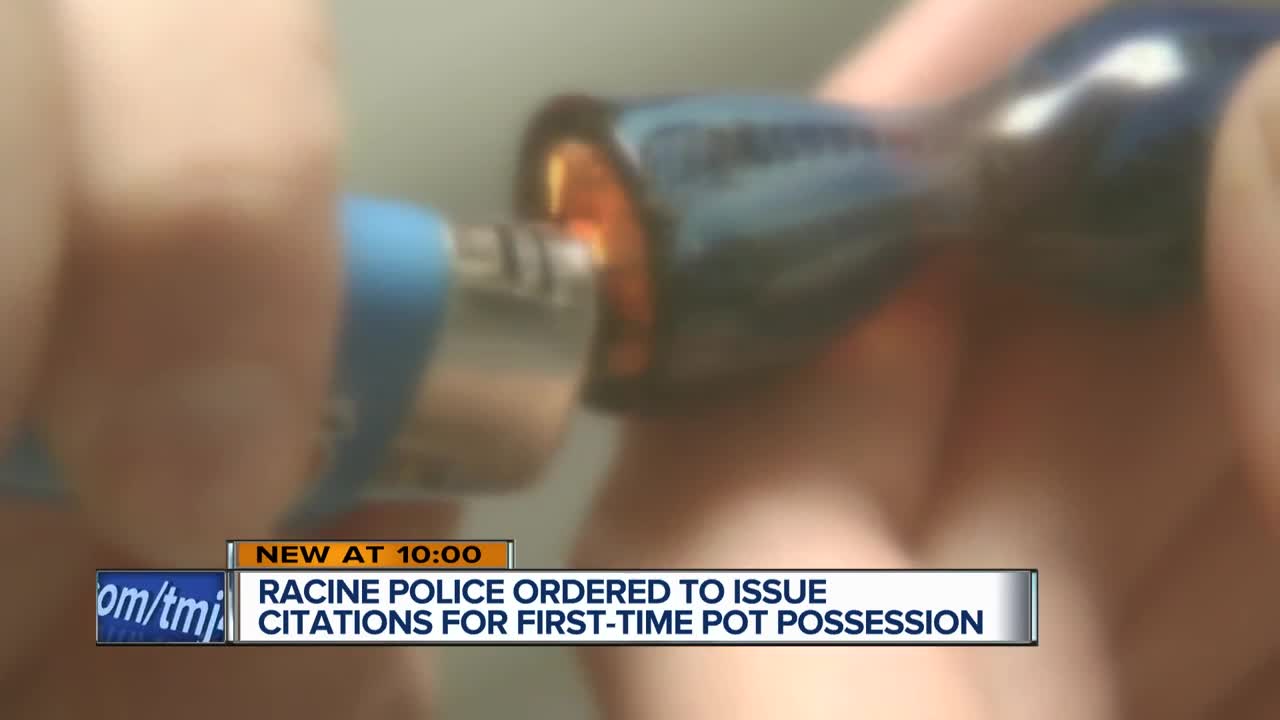 The Racine City Council has issued an order to the police chief to no longer charge marijuana as a criminality. 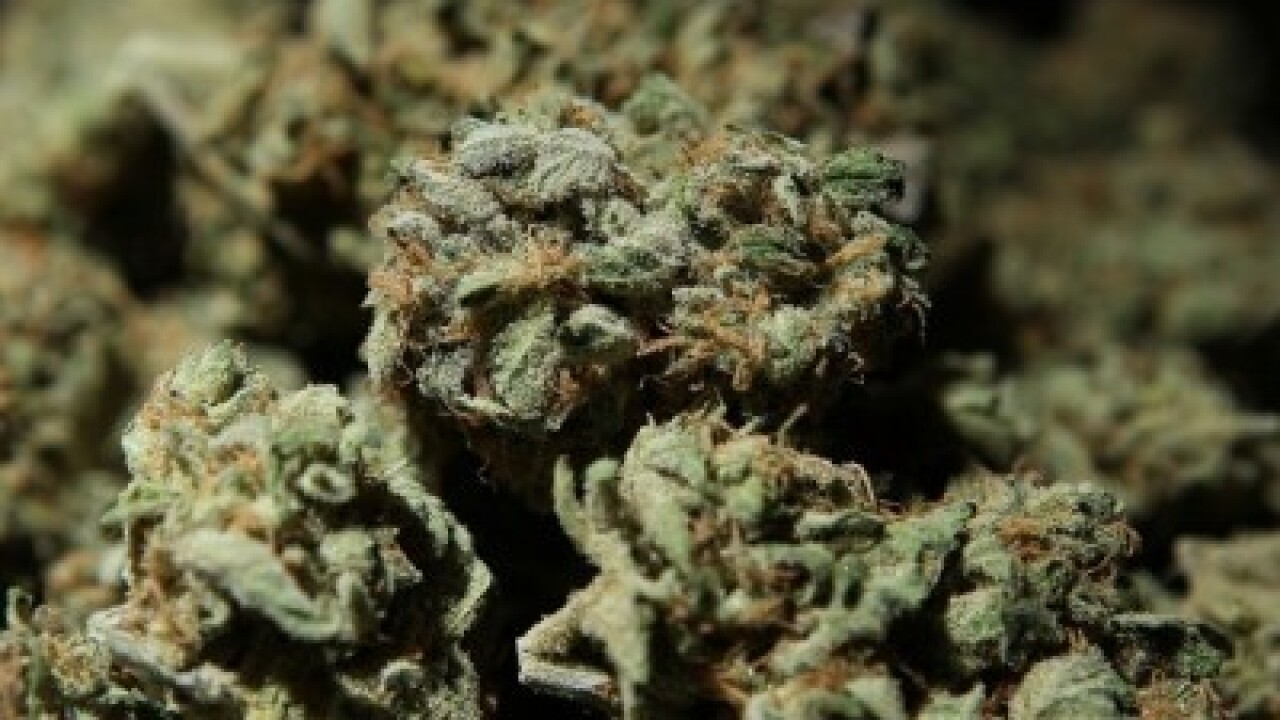 The Racine City Council has issued an order to the police chief to no longer charge marijuana as a criminality.

Alderman John Tate II introduced the order saying the 1990s it was up to police discretion. Officers could decide to treat pot as a civil charge, but most first time offenders ended with criminal charges.

"Even though we instituted a law nearly 30 years ago we saw it was disproportionately not being applied," said Tate.

Last year, for every one civil case, there were five criminal cases for first time pot possession.

"I think we see those statistic overall as it relates to the high incarceration rates to people in the inner city, African American men being among the highest rate of incarceration in the state," said Tate.

"I have plenty of friends who are locked up. They can't get out of the system because of this," said Bowens.

Aldermen also voted lowered the fine someone could get for possession of marijuana to between $75 to $1, depending on what a judge decides.