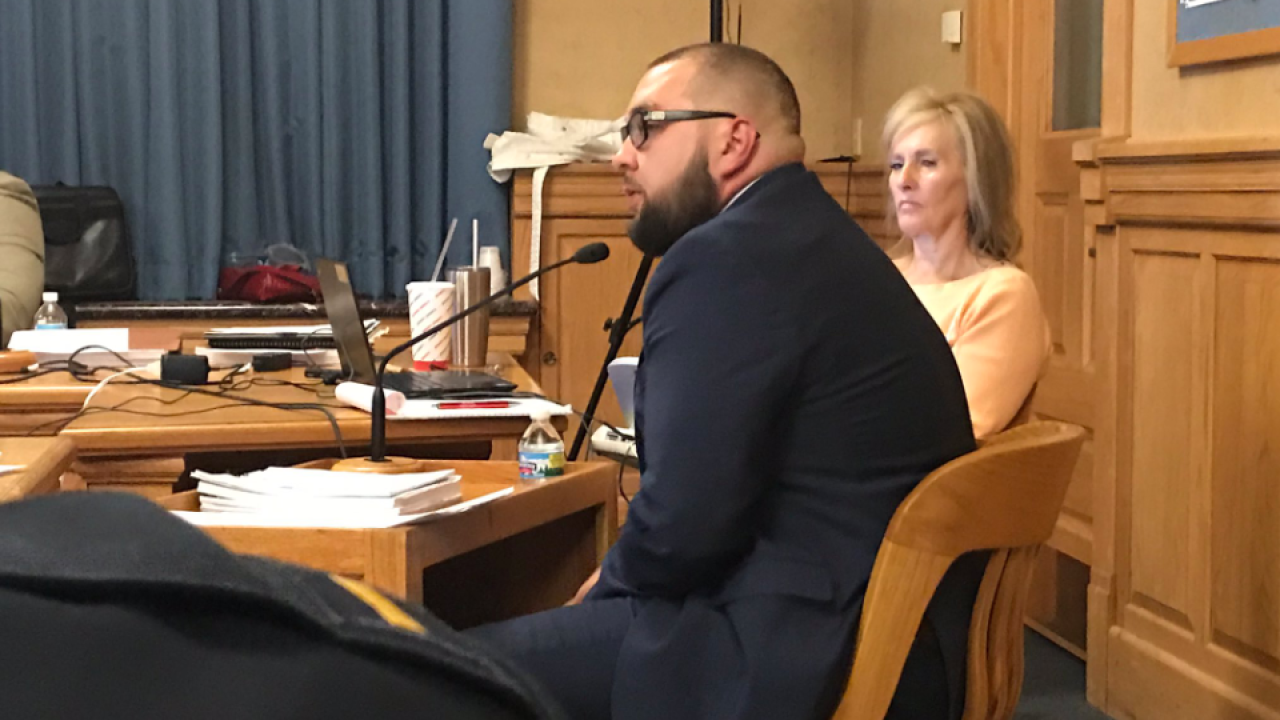 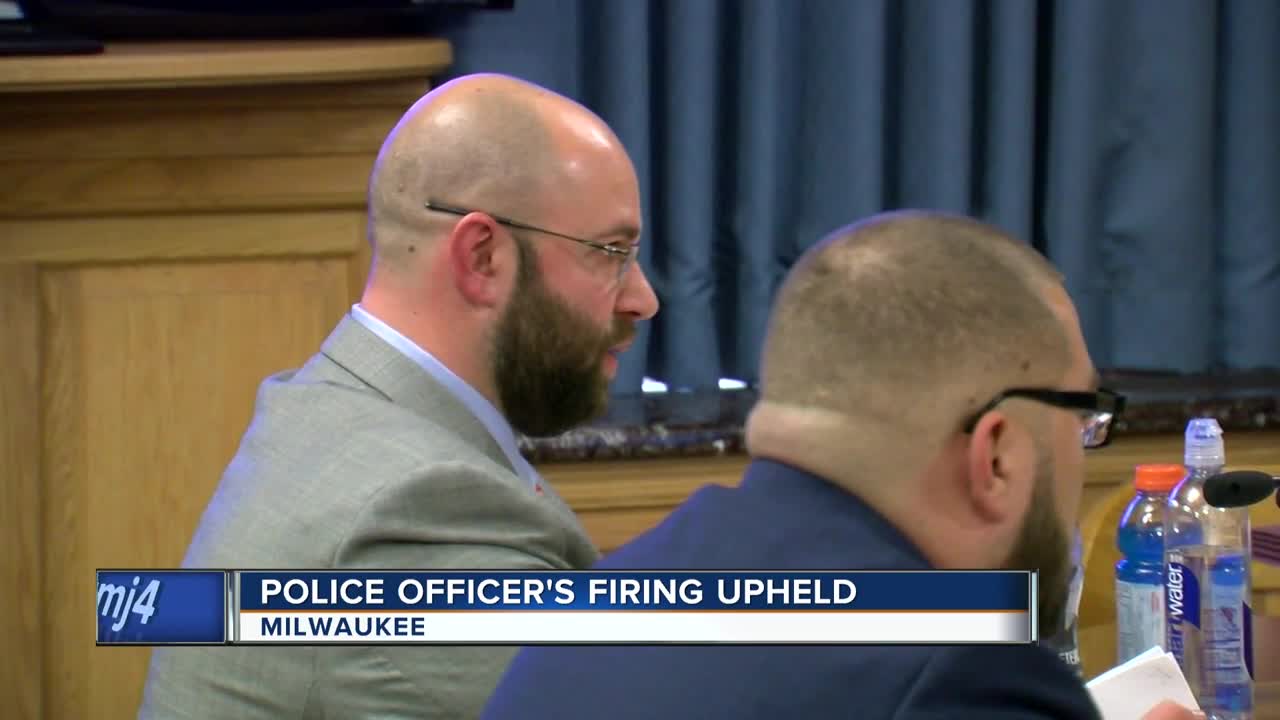 The Fire and Police Commission upheld the termination of a Milwaukee Police officer who was fired after an incident where Bucks player Sterling Brown was tased by officers.

Erik Andrade was fired for controversial social media posts he made following the incident with Brown.

On Wednesday the Fire and Police commission unanimously upheld the firing.

Andrade was not happy with the outcome, and stormed out of the room following the hearing.

Shortly before the decision came down, Andrade gave a tearful apology to those he offended.

“I take so much pride in this job and it’s a shame to be here,” Andrade said. “I take full accountability for everything I’ve ever done.”

“I take so much pride in this job & it’s a shame to be here,” Erik Andrade said. “I take full accountability for everything I’ve ever done.” pic.twitter.com/2ytf35dpHi

His defense went over a number of accomplishments and honors he received while he was an officer, including running into a burning building and saving a person’s life.

About the social media posts—which were widely viewed as racist—Andrade said he had no intention of them coming off that way.

Milwaukee Police Chief Alfonso Morales said he wouldn't have likely fired Andrade if it hadn’t been for the district attorney’s office saying they can no longer use him as a credible witness in future criminal cases.

“I think it was the right outcome, that the chief’s decisions in this matter were upheld,” said City Attorney Jeremy Levinson . “You know, it’s not a terribly happy day, but it’s a day where the chief’s decision was upheld as necessary for the good of the department and the city.”

The Fire & Police Commission upheld the termination of an exceptional officer dictated by subjective reasoning of the Milwaukee County District Attorney. Erik Andrade was an exceptional Police Officer that ultimately made a poor choice with the use of Facebook – he admitted as much. He did not lie, did not steal, did not use excessive force, or otherwise not perform to standard; rather his performance was extraordinary – he fell victim to an untenable exterior standard put forth by the District Attorney. With the Chief clearly stating he had no choice but to terminate Andrade, because of the DA’s office – unfortunately we learned the authority of the Chief has further been marginalized.