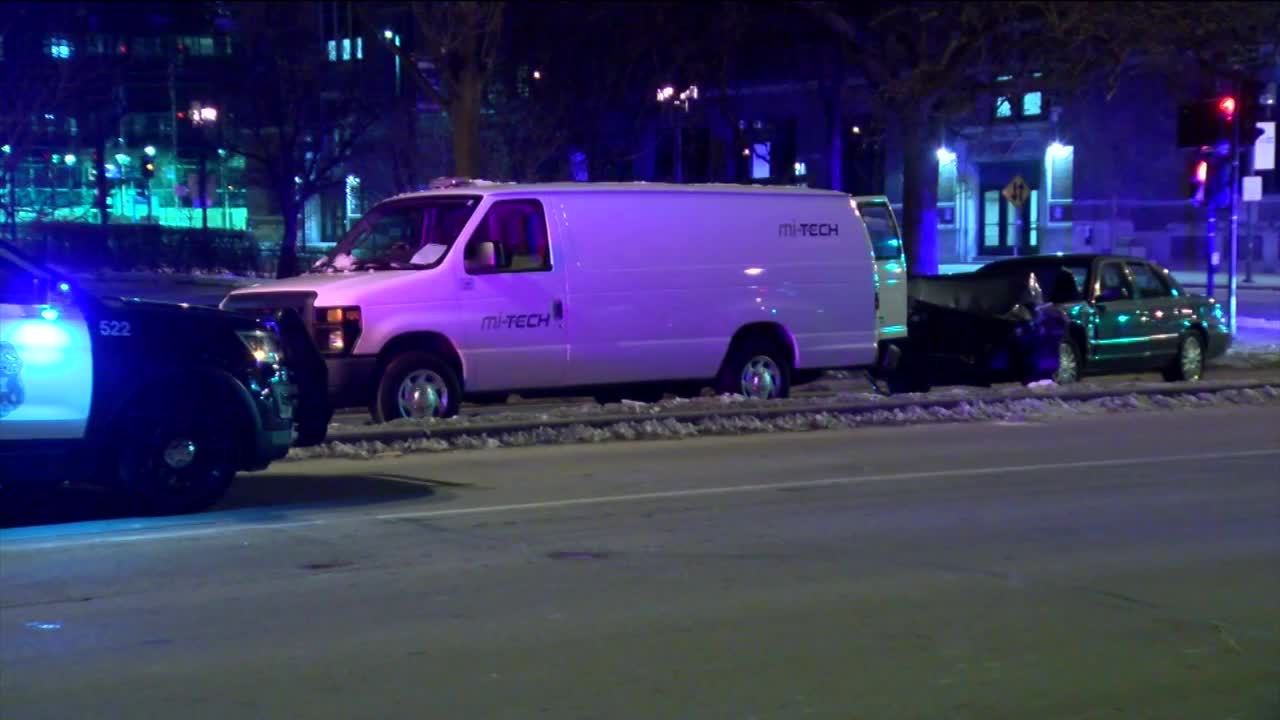 A man who police say is responsible for crashing into a utility worker forcing the amputation of both his legs, was charged Tuesday.

MILWAUKEE — A man who police say is responsible for crashing into a utility worker, forcing the amputation of both his legs, was charged Tuesday.

Court documents charge Antonio Owens Sr. with two counts of injury by and intoxicated use of a vehicle with great bodily harm and one count of knowingly operating a motor vehicle while revoked.

Prosecutors say Owens had a blood alcohol content of .17 and was under the influence of marijuana when he crashed his Mercury Grand Marquis sedan into a utility van, pinning the worker between the two.

Documents also say that Owens had recently been convicted of an OWI and was required to have an Ignition Interlock Device which they say was not installed in the vehicle.

The lack of interlock devices required to be in vehicles ordered by the court was the subject of a recent TMJ4 I-Team report. The I-Team found of the 58,888 interlocks ordered by judges, only 37,906 drivers complied. That left 20,982 drivers not complying with the order.

The victim in the Feb. 20 case lost both legs in the incident and is still in a medically induced coma.