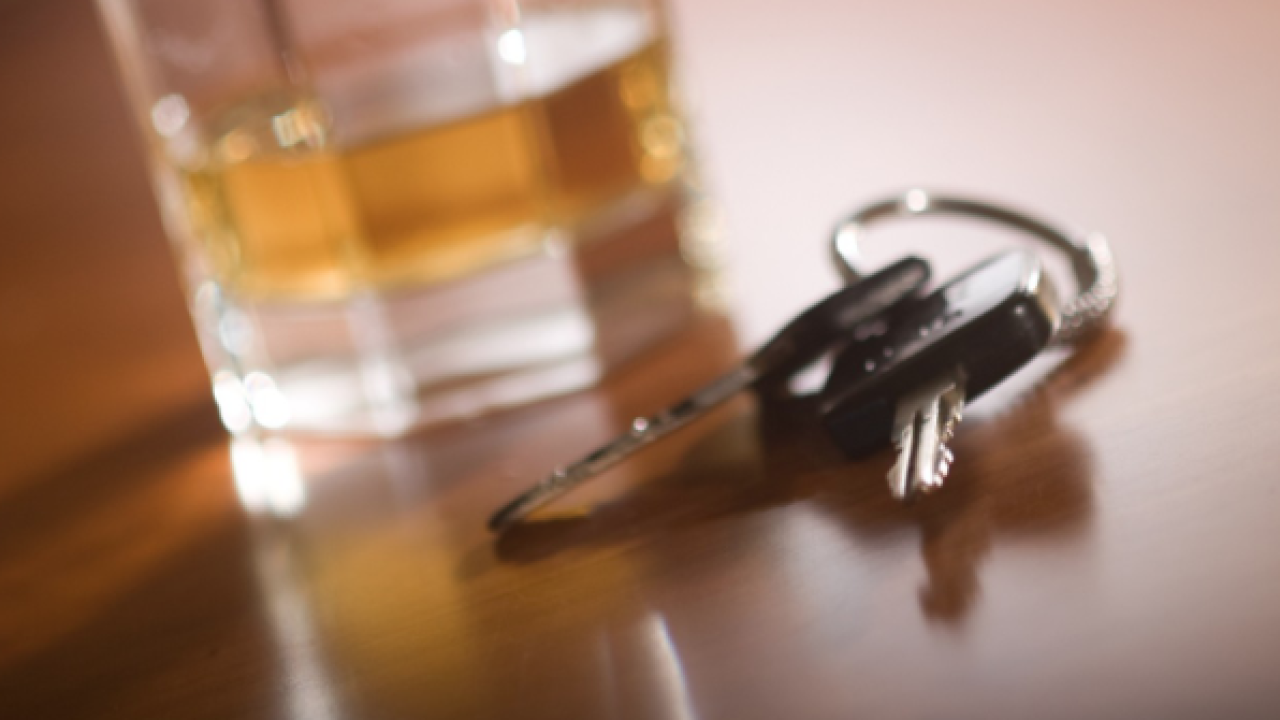 DANE COUNTY — A Madison man has been arrested by the Wisconsin State Patrol for a operating a vehicle while under the influence.

The State Patrol says they received a call of a disabled vehicle partially in traffic on I-94 westbound shortly before 6:00 p.m. Monday. When officers got there, they noticed two people in the vehicle.

The State Patrol says 40-year-old Antoine Goodman, who was initially thought to be the passenger of the vehicle, was actually the driver and appeared to be under the influence.

After confirming that Antoine was the driver, he was placed under arrest for Operating a Motor Vehicle under the Influence of alcohol 5th offense.