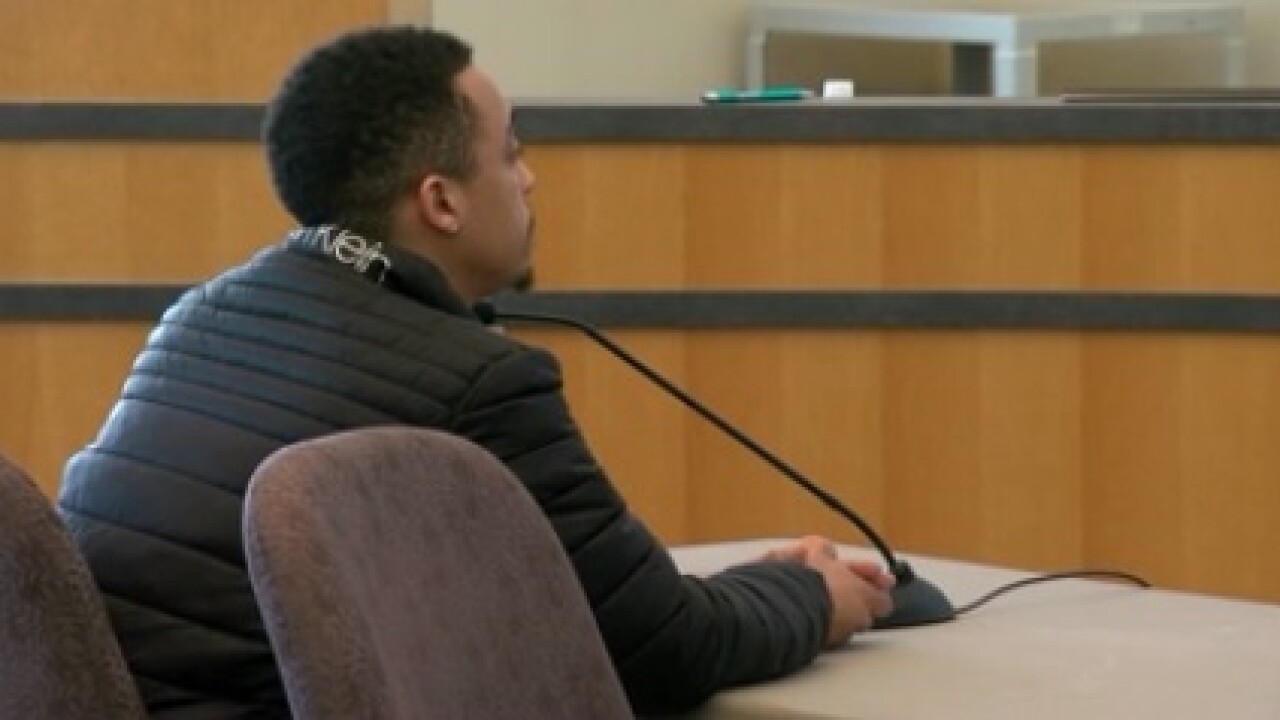 GERMANTOWN — A former drivers ed teacher is banned from getting behind the wheel for at least nine months.

Corey Malone pleaded guilty to his first OWI. Malone was in a drivers education car in the Germantown High School parking lot when he backed into a gate and struck the principal.

"I shouldn't have done that," Malone said in court. "I should've called into work knowing I went out earlier that night. It was just a dumb mistake and I'm here to face my consequences."

The judge ordered Malone to pay the maximum penalty. His license was suspended for nine months.

When he gets a new license, he must have an ignition interlock on his car for 12 months.