Wisconsin named No. 11 state most impacted by drugs 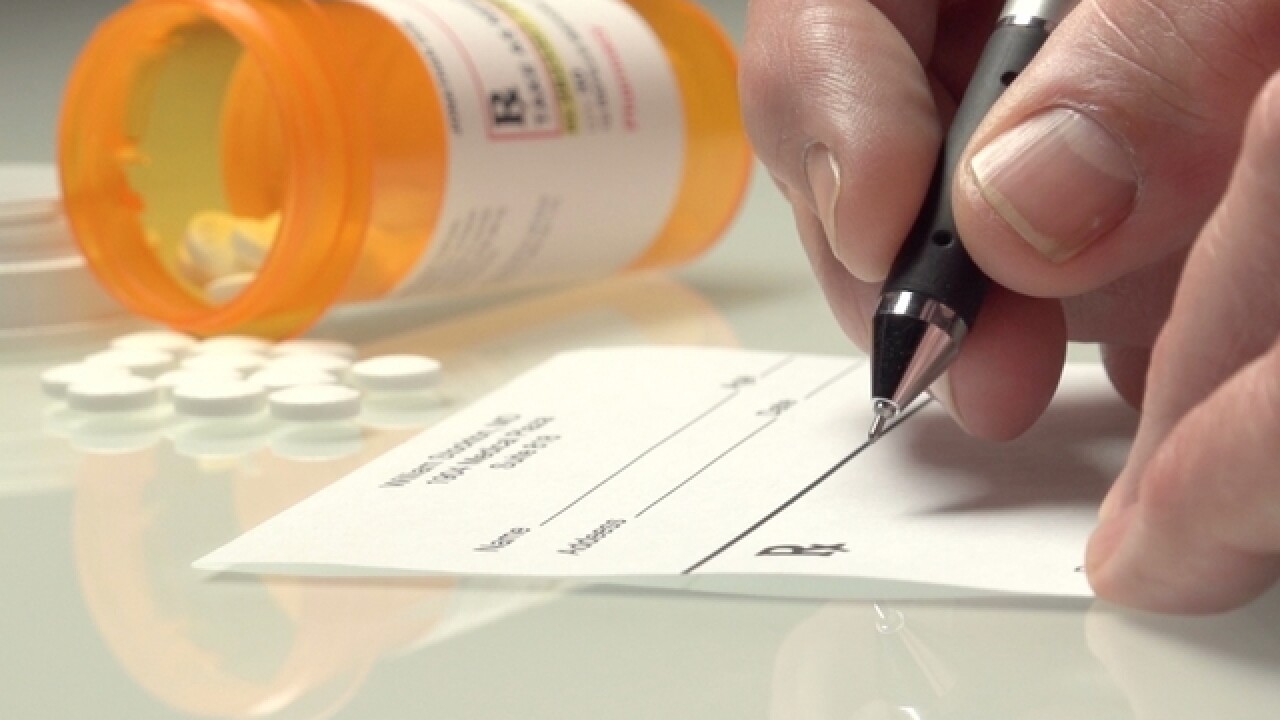 WISCONSIN — A new study just named Wisconsin the No. 11 state that is most impacted by drugs.

The study, which was released by U.S. Drug Test Centers, used the latest data from the Substance Abuse and Mental Health Services Administration, Centers for Disease Control and Prevention, and the FBI.

It showed that among all 50 states, Wisconsin is the 11th most impacted by drug use, addiction, and drug laws.

In addition to drug use, overdose deaths, and disorders, the study also looked at drug-related arrest rates. With that, Wisconsin came in 24th with 524.1 arrests per 100,000 people.

The most impacted state is New Hampshire and the least impacted is Kansas.