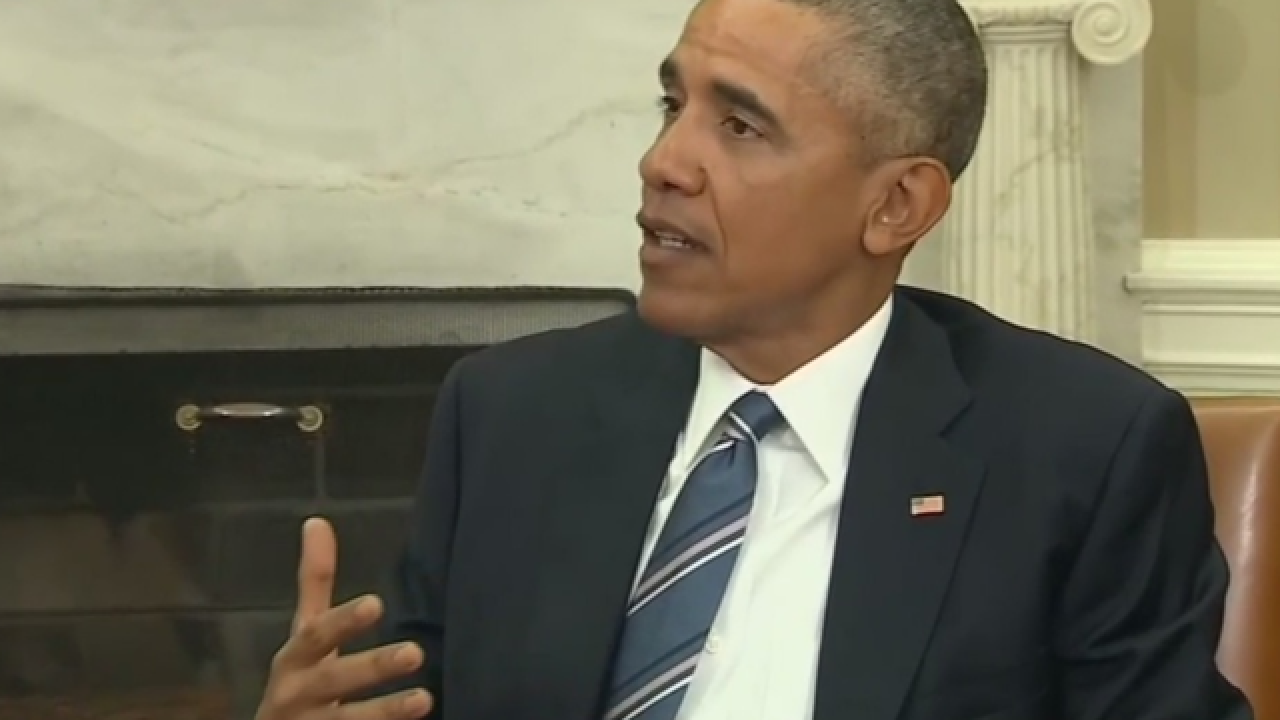 (CNN) — One last time, Barack Obama is music to some people's ears.

The former president has debuted on Billboard's Hot R&B Songs chart at No. 22.

Obama can thank "Hamilton" creator Lin-Manuel Miranda for making him a chart star due to the song "One Last Time (44 Remix)," which is a gospel-inspired remix of a song from the hit Broadway show.

The song features Obama along with Christopher Jackson and gospel star BeBe Winans.

Fans of the former president know he is all about music.

Back in 2012 he thrilled the crowd at the Apollo Theater in New York during a campaign event when he sang a snippet of the Al Green hit "Let's Stay Together."

Two years ago he shared even more of his R & B flow when he "slow jammed" the news on "The Tonight Show with Jimmy Fallon."

More recently Obama caused a stir when he shared on Facebook his end-of-the-year list of favorite songs which included Leon Bridges, Brandi Carlile, Prince, Cardi B, Hozier, Kendrick Lamar, and of course his good friends, Jay-Z and Beyonce.