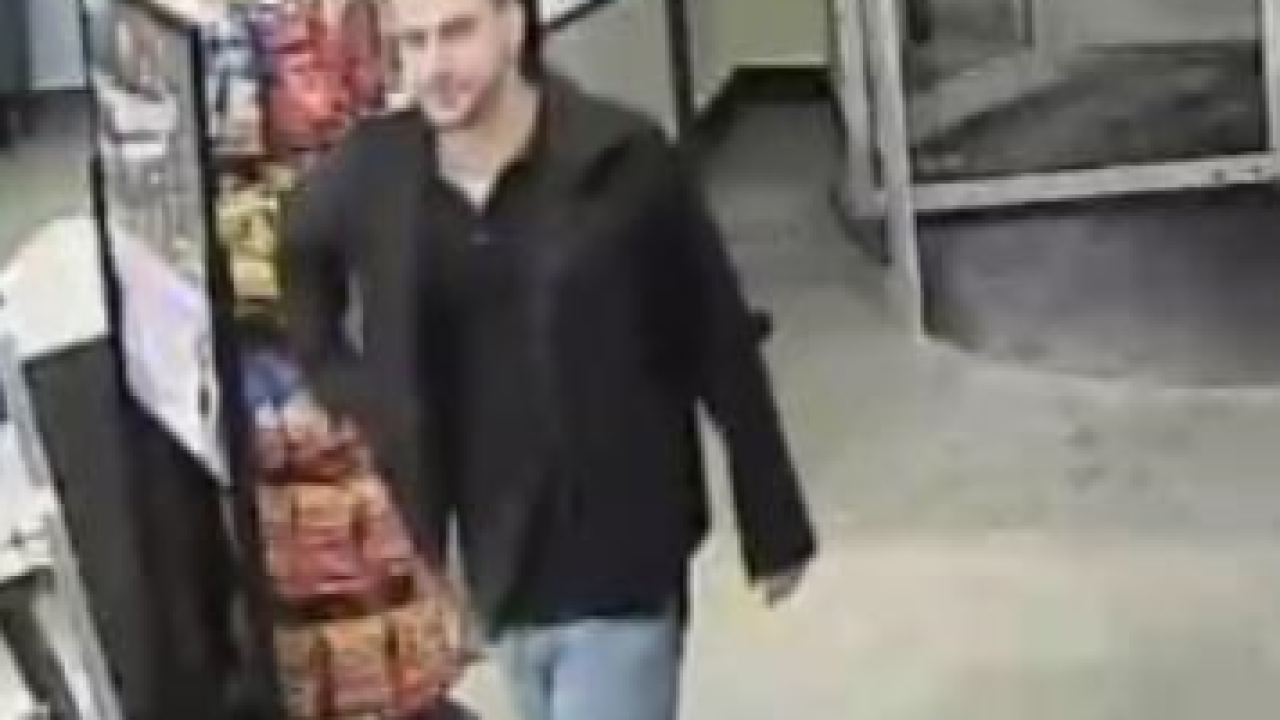 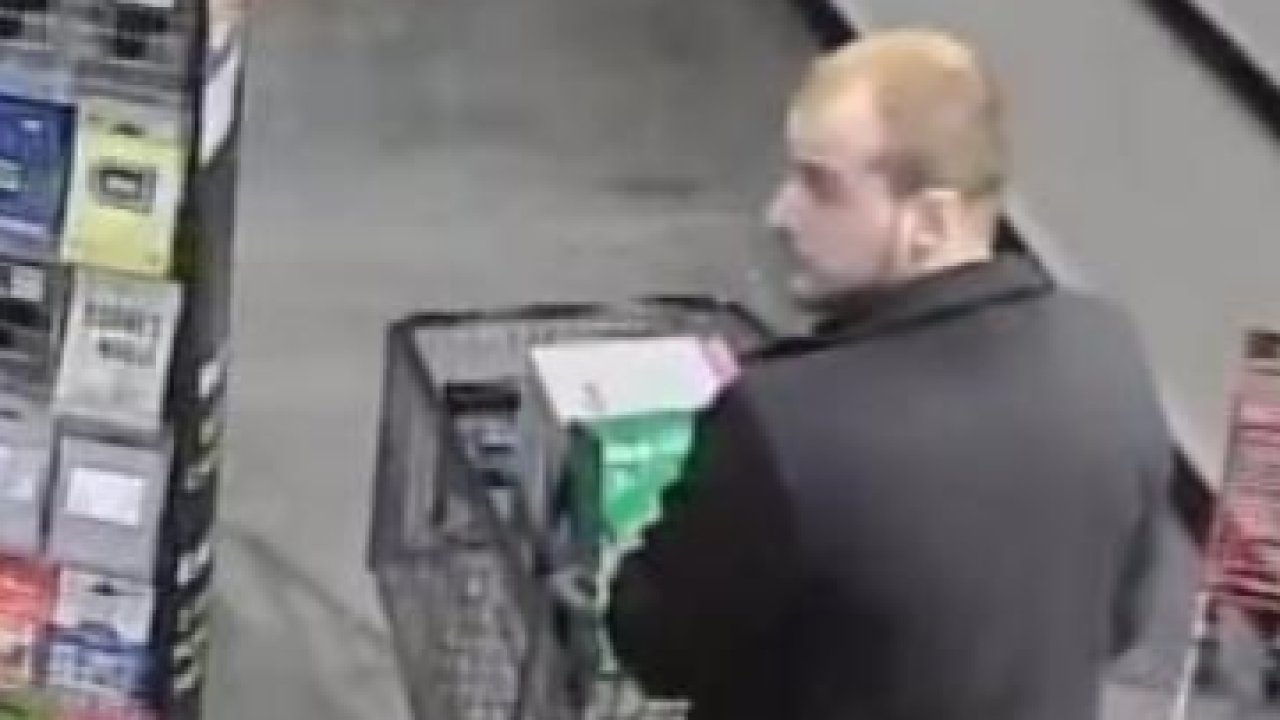 MENOMONEE FALLS — The Menomonee Falls Police Department is searching for a white male suspect who reportedly stole a gray KitchenAid Stand Mixer at 6 p.m. Dec. 29 at the Super Pick ‘n Save.

The suspect, who was wearing a black jacket, reportedly left the store at N77W14435 Appleton Ave. without paying or attempting to pay for the item, which is valued at $429, according to police.

He arrived and left in a black sedan. Video surveillance did not capture his license plate, police said.

If you have information about this incident, contact the Menomonee Falls Police Department at 262-532-8700.