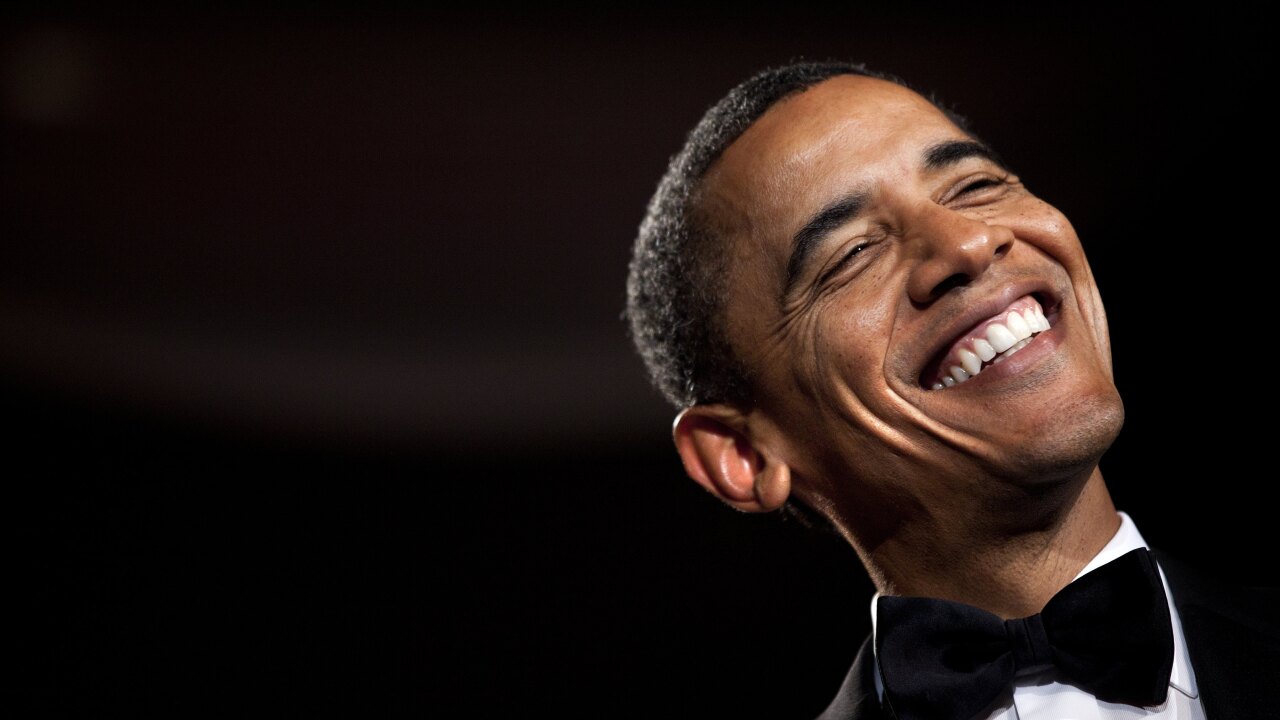 Continuing what he calls one of his favorite traditions, former President Obama lets us in on what songs, movies and books were keeping him occupied during his second year out of office.

The lists of songs is in alphabetical order, so there's no idea which song claimed the top spot, but we do get a look at the blend of rock, pop, soul, R&B, hip-hop and Latin that makes up his soundtrack for 2018.

As 2018 draws to a close, I’m continuing a favorite tradition of mine and sharing my year-end lists. It gives me a moment to pause and reflect on the year through the books, movies, and music that I found most thought-provoking, inspiring, or just plain loved. It also gives me a chance to highlight talented authors, artists, and storytellers – some who are household names and others who you may not have heard of before. Swipe through to see my best of 2018 list – I hope you enjoy reading, watching, and listening.

In addition to songs, Obama posted his favorite movies and books.

"It gives me a moment to pause and reflect on the year through the books, movies, and music that I found most thought-provoking, inspiring, or just plain loved," Obama said in his caption.

It's no surprise his wife Michelle Obama's best-selling memoir "Becoming" tops his favorite book lists, surrounded with other literature by black women authors such as "An American Marriage" by Tayari Jones and "Americanah" by Chimamanda Ngozi Adioche.

When it came to 2018 cinema, Obama listed the crowd-favorite "Black Panther" as well as the awkward coming of age comedy "Eighth Grade" and the warmhearted documentary "Won't You Be My Neighbor?"
based on Fred Rodgers, the host of "Mister Rodgers' Neighborhood."