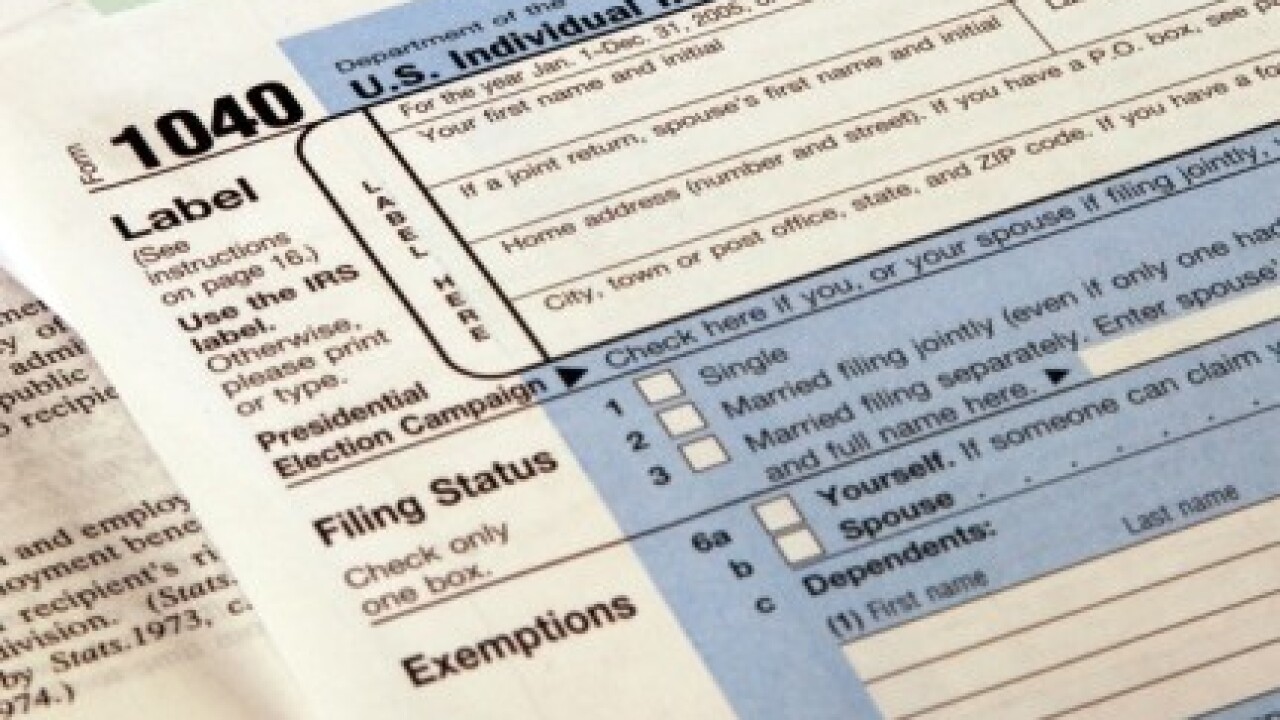 State republicans and democrats are at odds with how the state's surplus money should be spent.

Republicans said the average person would save about $105 on their taxes on what they earn in 2020. Governor Evers said he would rather invest more money in public schools.

Republican leaders held a news conference Friday in Franklin to share how they want to spend hundreds of millions from the state's tax revenue surplus.

"Our focus is paying down debt, making sure we eliminate a tax on personal property, all at the same time with giving an income tax cut focused on the middle class," said Assembly Majority Leader Robin Vos.

Vos said $250 million would go back to the people who paid it into the state. Around 2 million taxpayers would qualify.

"Anybody who earns below approximately $144,000 will see an increase in that standard deduction," Vos said.

Vos said the proposal would also reduce personal property taxes paid by $45 million while cutting into the state's debt by $100 million.

"What's best for our kids is best for our state and I believe that every kid deserves access to a quality education," Evers said.

Earlier this week, republicans gaveled in the special session and then gaveled it out in opposition opting for their plan instead.

TODAY'S TMJ4 asked Milwaukee taxpayers to weigh in on which proposal they prefer.

"I'd like to see more money for Wisconsin schools because education is very important," said Anthony Luckett of Milwaukee.

"I think that schools need to look at their budgets and I think the taxpayers need a break because the property taxes are so high here," said Gary Harden of Milwaukee.

Vos expects both the state senate and assembly to pass the GOP tax cut bill and get it to Gov. Evers by the end of next week. If Evers vetos the proposal, Vos said the money wouldn't be spent.