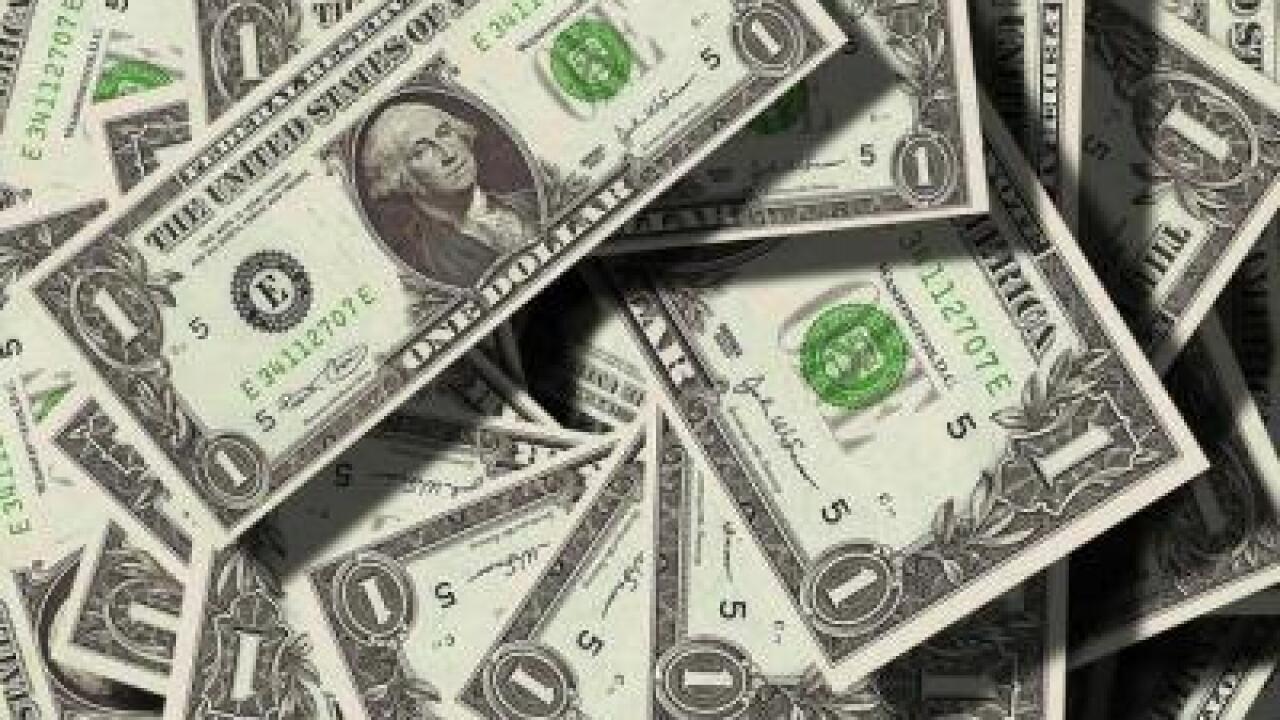 MADISON, Wis. (AP) — Income taxes for the average person in Wisconsin would be cut $105 under a Republican proposal that lawmakers plan to vote on next week and quickly send to Democratic Gov. Tony Evers.

The nearly $250 million income tax cut is the largest part of the GOP plan announced Friday.

It also would reduce personal property taxes paid by businesses by nearly $45 million and cut general state debt by $100 million.

Republicans are tapping some of the state's projected $620 million budget surplus to pay for the tax cuts. It's unclear whether Evers supports any of the tax cuts.