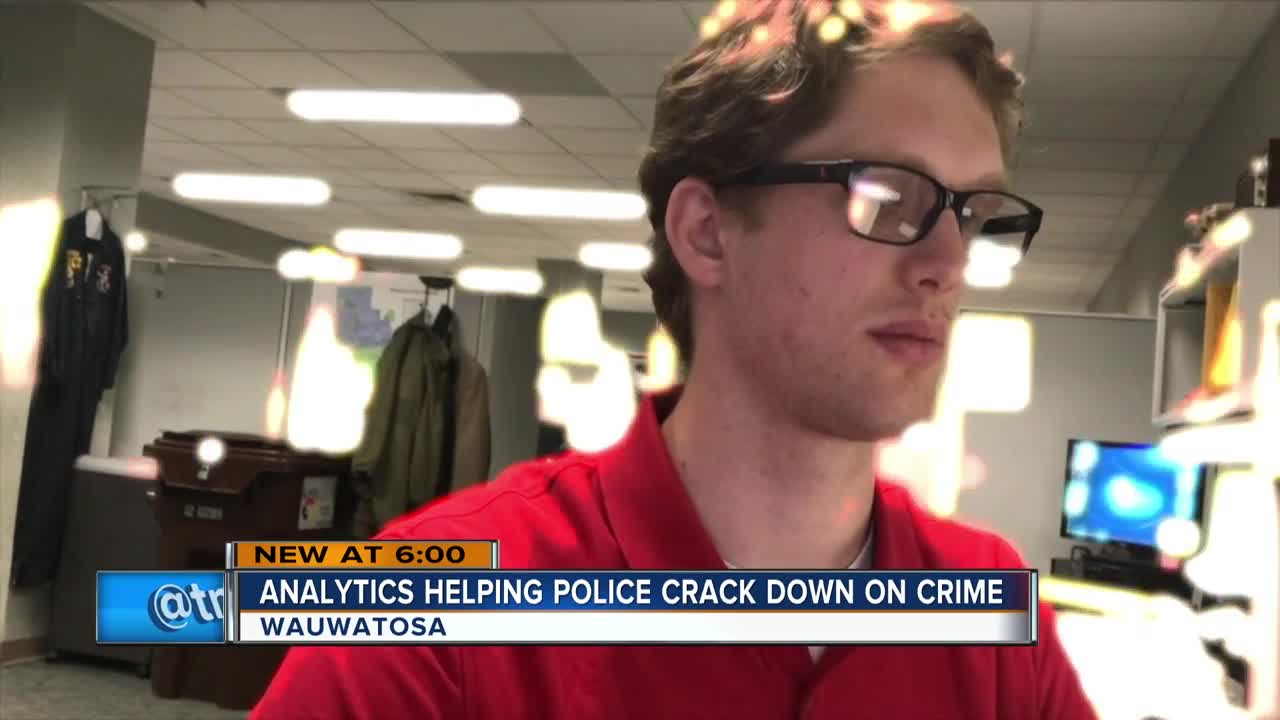 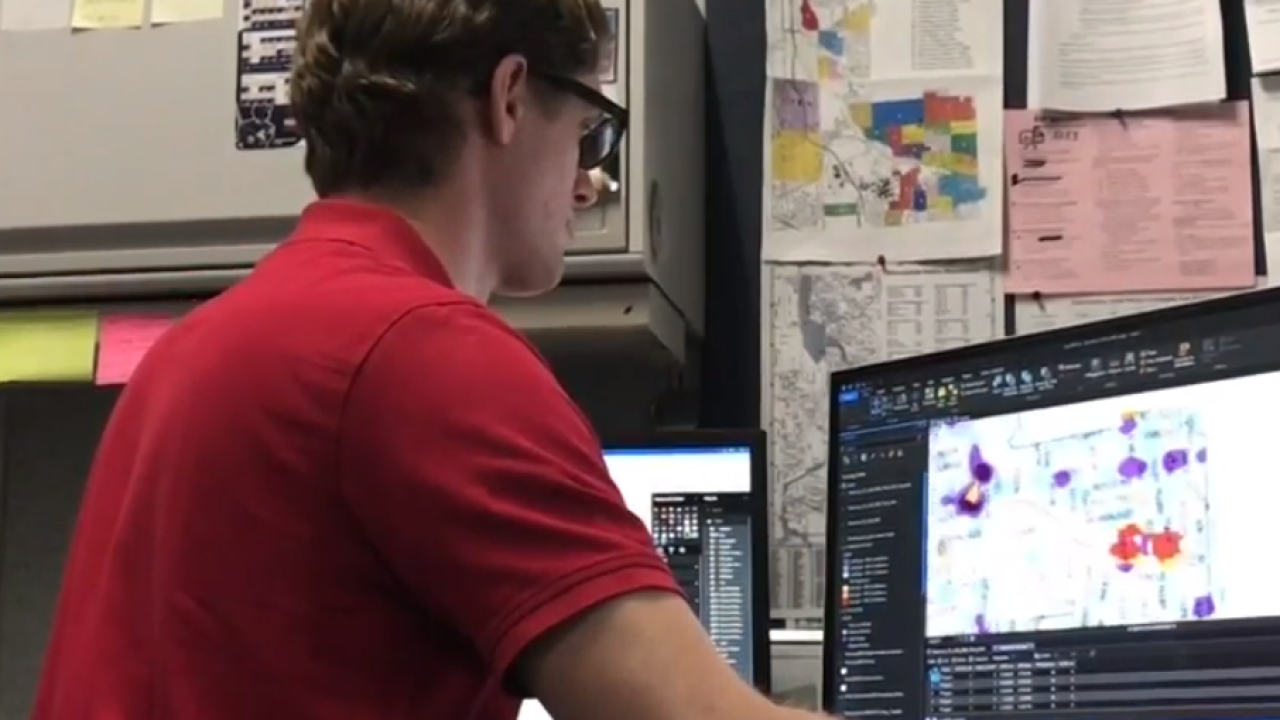 Last year, they hired a crime analyst. Dom Ratkowski graduated from UW-Milwaukee with a degree in crime analysis. He crunches the crime numbers in Wauwatosa.

"It's commonalities," Ratkowski said. "I like to say people are creatures of habit."

Ratkowski says he takes data to find trends in crime. For instance, if there are a number of break-ins in one part of the city, his data can provide analysis of when and where they took place. So then police can have a better idea of where they should increase their patrols rather than just guessing.

"It's not just a police officer getting in a squad car and driving around the city," said Capt. Brian Zalewski of the Wauwatosa Police Department. "The ability to have an analyst who can take the data and actually decipher what that means, it really drives how we can deploy our resources. Predictive policing is kind of where we're at when looking at being proactive and how we prevent crimes."

It's not quite "Minority Report" starring Tom Cruise, but it's as realistic as it gets. Zalewski says Milwaukee Police use a crime analyst but Wauwatosa is one of two suburbs that use a crime analyst (West Allis being the other). They say they share data with each other to better figure out where crimes could occur.

"Criminals don't have boundaries when they choose where to commit crimes," Zalewski said. "To have analysts share information and data is huge. That information amongst many agencies in southeast Wisconsin is what drives how we deploy people and resources."

"Prior to someone like me, detectives may be trying to go out and talk to people, take the time to sit down and maybe arrest the primary suspect," Ratkowski said. "Get them to explain what happened, who they were with and why. Stuff like that. With this, we were able to get everything organized within a couple of weeks."

For comparison, it's like when baseball teams use the shift defensively. The infielders will move from their standard positions into a somewhat odd-looking defensive position because statistics say the batter is more likely to hit the ball toward them. It's all about playing the numbers to put the team in the best position to win.

It's the same strategy Wauwatosa is doing to keep the city safe.

"It's not just a whim or gut feeling," Zalewski said. "It's based on just massive amounts of data from different resources."

"Criminals don't have boundaries when they choose where to commit crimes. To have analysts share information and data is huge. That information amongst many agencies in southeast Wisconsin is what drives how we deploy people and resources." — Capt. Brian Zalewski of the Wauwatosa Police Department

"It will tell us when or where our officers have been," Ratkowski said. "And where they need to focus their efforts for the next couple days or weeks."

Residents can see a small sampling of the data the police department compiles on the City of Wauwatosa website. It shows when, where and what calls for service there have been in the area. Residents can also submit anonymous tips online. For more information, click here.