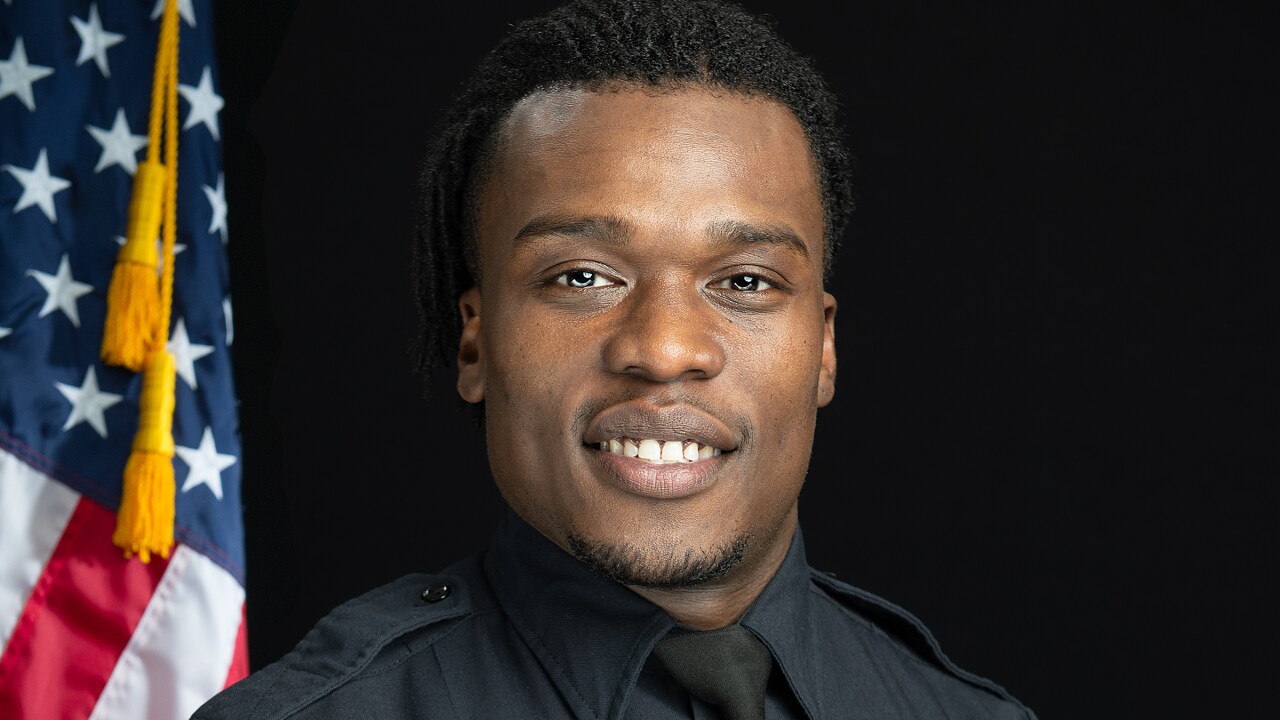 WAUWATOSA — Wauwatosa Police Chief Barry M. Weber says outgoing Police Officer Joseph Mensah "will be missed" and that he will resign "in good standing" with the department when he leaves his job at the end of the month.

The police chief issued a note regarding his officer Friday, following several developments enacted in quick succession this week, including a severance agreement between Mensah and the City of Wauwatosa which requires that Mensah resign on Nov. 30; that he will leave the police department with upwards of $130,000 in pay and benefits; and the decision on the part of the Police and Fire Commission that drops all pending charges filed against Mensah from the families of three people Mensah shot and killed in the line of duty since 2015.

On Friday, Weber acknowledged those developments but also signaled that Mensah - despite the allegations against him decrying police brutality - would leave on good terms, and wished "him the best in his future endeavors."

The chief added that the suspension placed on Mensah in the wake of the fatal shooting of one of those people, Alvin Cole, earlier this year, which sparked protests across the Milwaukee area, has been lifted.

"Officer Mensah has been a member of this department for the past five years and will be missed," Chief Weber wrote.

The chief continued: "This has been a very challenging year for the police department and for the Wauwatosa community as a whole. Despite any challenges we have encountered, we have 94 sworn officers who have been out serving the community every day."

The chief promised that his officers' commitment [sic] "has not waivered."

"Our commitment to serve and protect the citizens of Wauwatosa has not waivered and we will continue to do so with the same dedication and professionalism that is expected of us," the chief wrote to the Wauwatosa community.