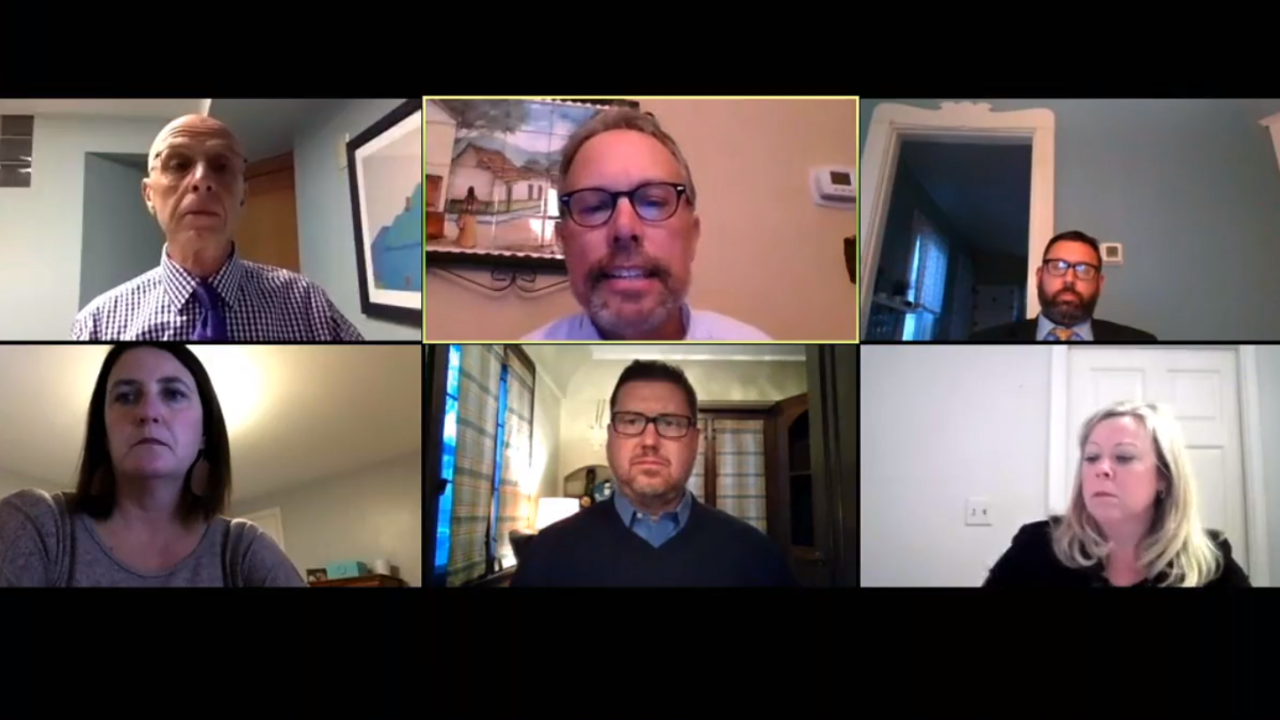 WAUWATOSA — Wauwatosa's Police and Fire Commission voted unanimously to dismiss all charges against Wauwatosa Police Officer Joseph Mensah during a meeting Thursday. Those charges were filed against Mensah from the families of the victims Mensah shot and killed.

Mensah signed a separation agreement with the City of Wauwatosa to resign from the police department, effective Nov. 30. In doing so, the city agreed to compensate Mensah with at least $130,000 in pay and benefits during and following his resignation. Mensah also agreed to not sue the city regarding his resignation.

Watch the meeting below:

Mensah fatally shot three people as an employee of the city's police department since 2015, including the fatal shooting of Alvin Cole outside Mayfair Mall in February, sparking protests across the Milwaukee area. Mensah has since been on paid administrative leave, as protesters call for him to be fired from the department.

On Thursday, the Police and Fire Commission voted to approve a resolution that dismisses all pending matters related to Officer Mensah. That includes dismissing charges aimed at Mensah by the families of the victims Mensah shot and killed since 2015 - including Alvin Cole's family.

Demands issued by the attorneys representing those families include the firing of Mensah from the police department, and him being charged in Milwaukee County Court. The county District Attorney previously decided to not charge Mensah in the shooting of Cole last month.

Kimberley Motley, the attorney representing Cole's family, had urged the PFC to allow public comment during Thursday's meeting, but the request was denied.