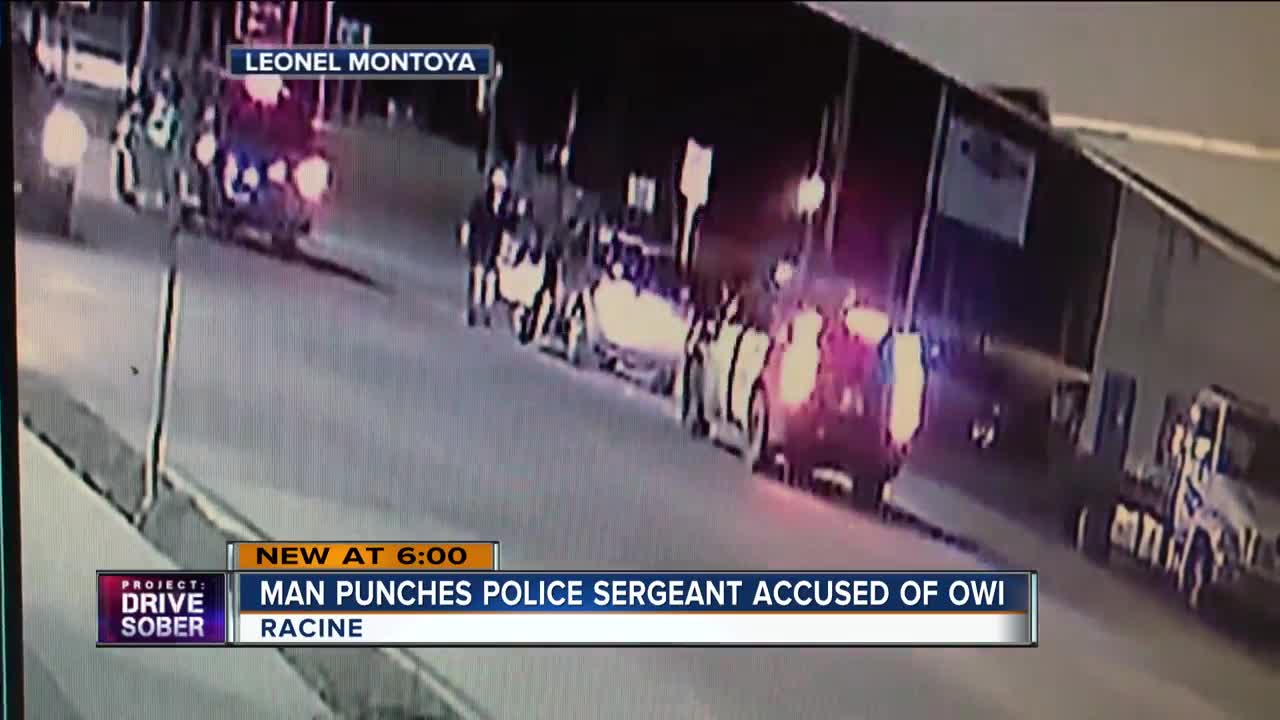 The Racine Police Department believes Sgt. Samuel Stulo may have been under the influence at the time of the hit-and-run on Dec. 17. 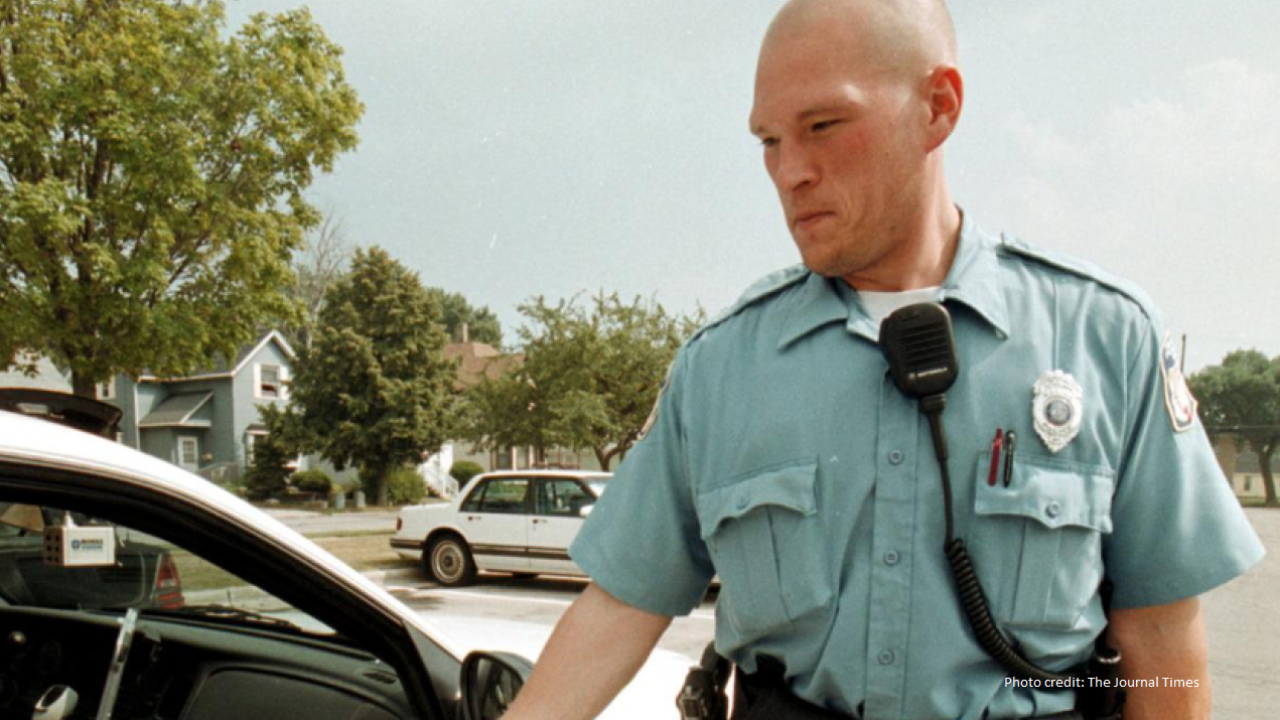 Surveillance video shows a Racine Police Sergeant getting punched in the face by a man who witnessed the off-duty cop strike a vehicle and take off from the scene.

The Racine Police Department believes Sgt. Samuel Stulo may have been under the influence at the time of the hit-and-run on Dec. 17. That witness is the nephew of the crash victim.

George Gayton said his aunt was sitting in her car at State and Lawn when an Stulo rammed into the back of her vehicle.

Gayton was about to get a ride from his aunt when an SUV came plowing into the back of her car.

"She is severely hurt," Gayton said. "She’s got a broken rib, lacerations around her neck and her back."

Just when Gayton ran over to check on his aunt, he watched as the driver of the striking vehicle backed up and took off, only making it a few hundred yards before his vehicle broke down.

"I ran down the truck and I told him to put his hands up and that he wasn’t going anywhere," Gayton said. "He caused a hit-and-run and he was trying to get out the car and run again and I told him that he couldn’t go anywhere."

Surveillance video from a Mexican restaurant across the street shows Gayton did more than just talk to him, throwing a punch to allegedly stop Stulo.

According to a police incident report obtained by The Journal Times, Stulo admitted to drinking "a few beers with waters in between beers" beforehand. He told officers he was looking at his phone when he crashed into the parked car. 11 days later, Gayton has sympathy for Stulo.

"We forgive him, we definitely forgive him," Gayton said. "We wouldn’t want him to lose his job or anything like that."

To avoid a possible conflict of interest, the Racine County District Attorney’s office is asking the Kenosha County D.A. to handle the criminal case.

To avoid a possible conflict of interest, the Racine County District Attorney’s office is asking the Kenosha County D.A. to handle the criminal case.