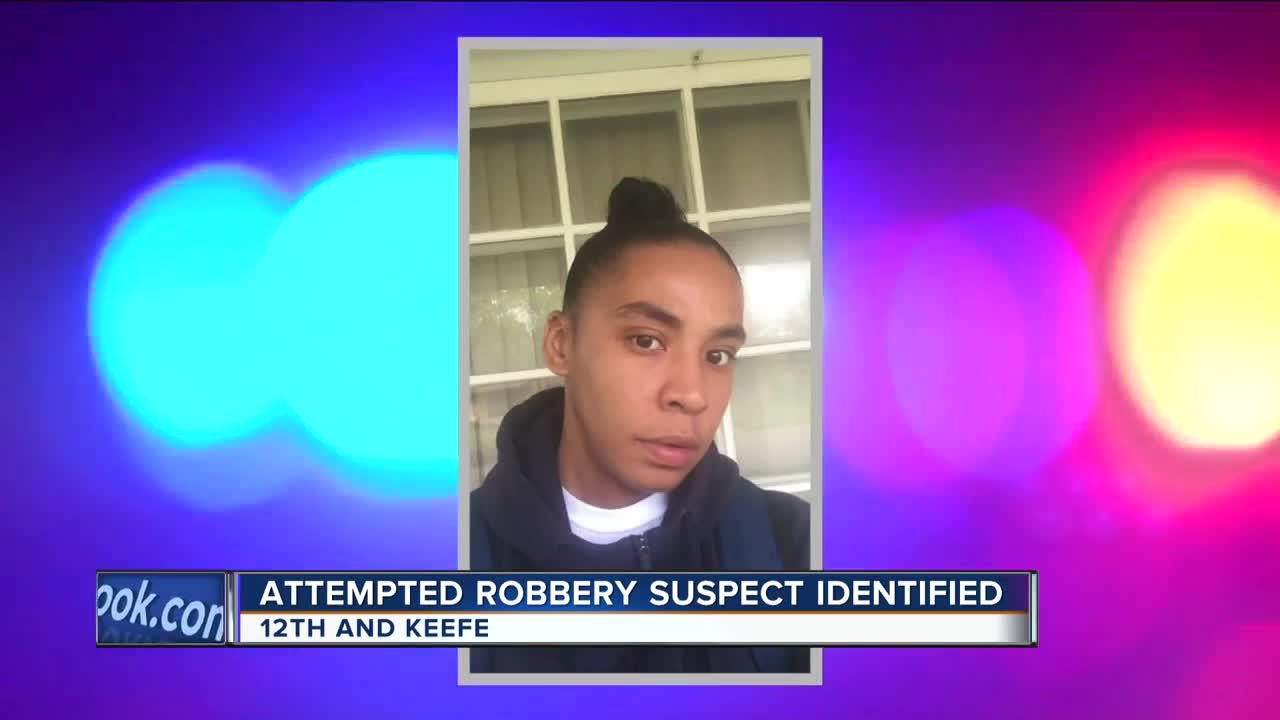 A woman who was killed after allegedly attempting to rob a 95-year-old woman and her 75-year-old son has been identified by police. 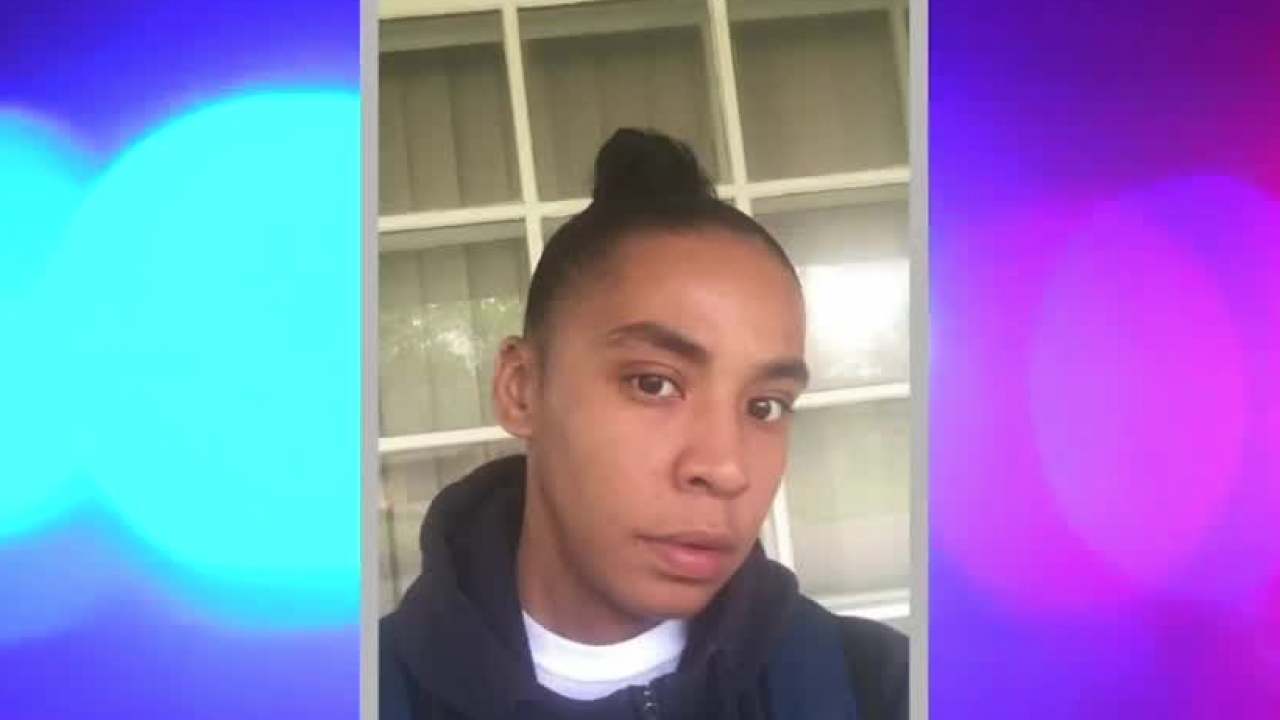 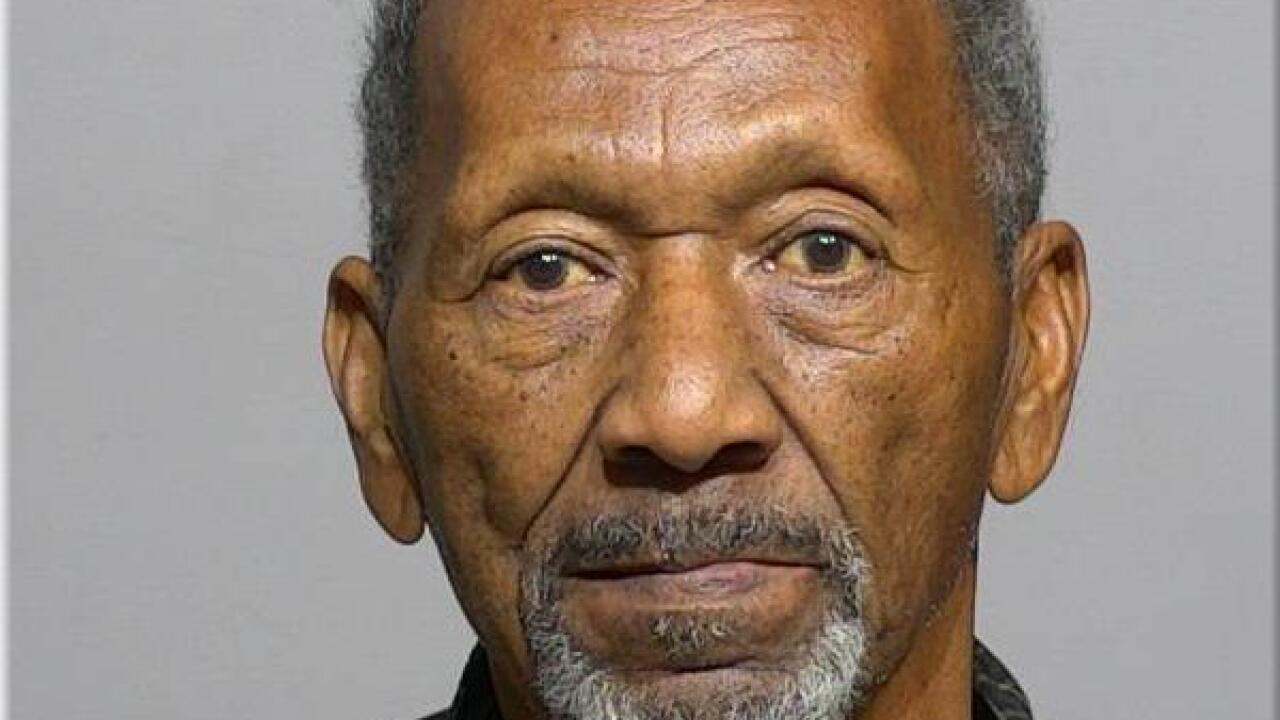 A woman who was shot and killed after allegedly attempting to rob a 75-year-old man has been identified by police.

Thirty-two-year-old Shaneka Goldsmith was hit by a bullet and died near 12th and Keefe the day after Christmas.

The family of the man who shot her, 75-year-old Henry Bell, says she was one of two people attacking him outside his home on 12th street.

“He was protecting himself and his mother. What was he to do?” said Bell’s sister Helen Smith.

His 95-year-old mother who was in the house at the time got her gun to try and help her son when the two attacked him. Bell shot at the suspects, hitting Goldsmith who died on the scene.

Goldsmith has a criminal history of theft. A friend told TODAY’S TMJ4 she had a tough life and was fighting an addiction to pills.

Bell is still in police custody 48 hour after the shooting. Police have not revealed what he was arrested for, only saying the incident is under criminal investigation.

He has no criminal record, and his sister is trying to get him home.

“My brother has cancer, he has high blood pressure. He takes medicine two to three times a day. We don't know if he's been given that,” Smith said.