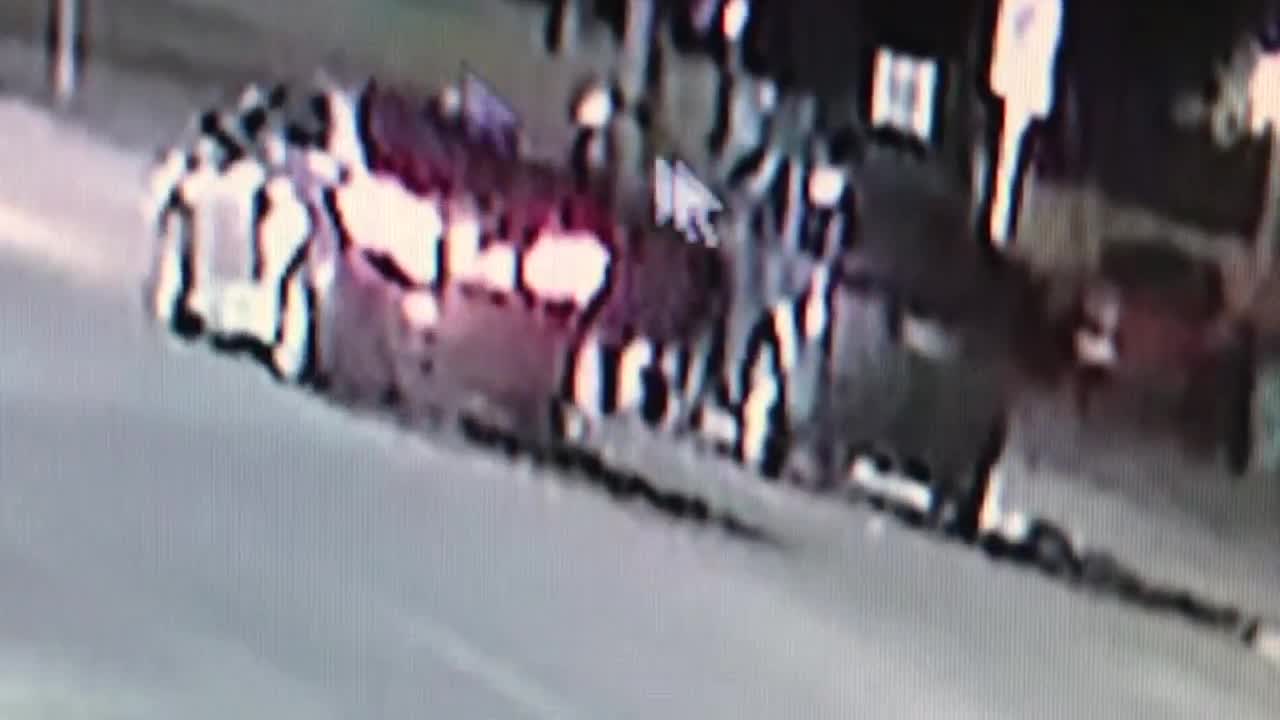 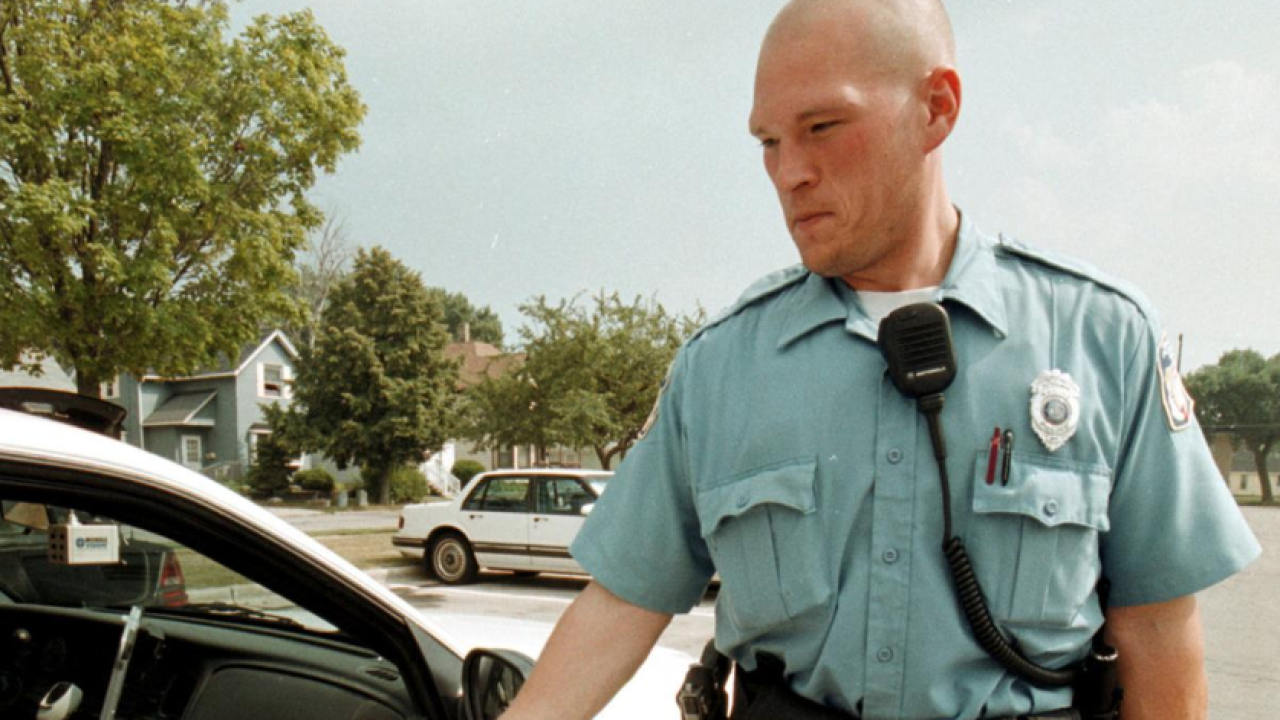 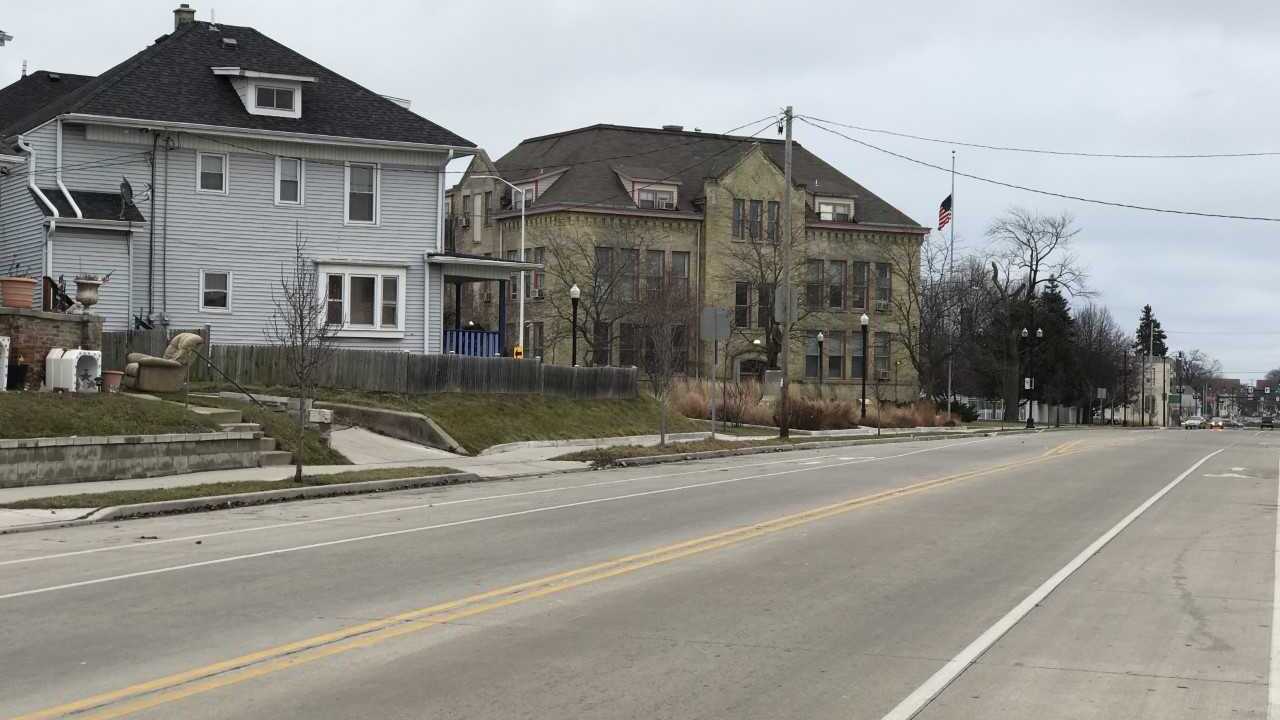 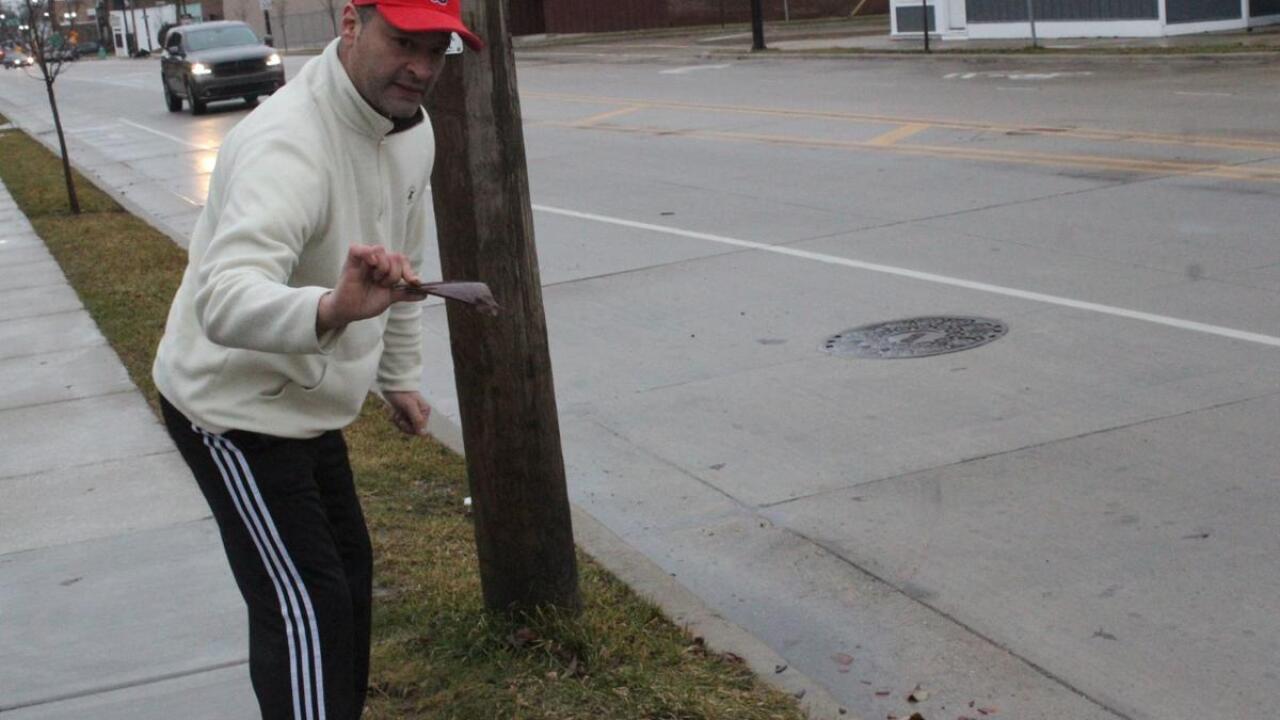 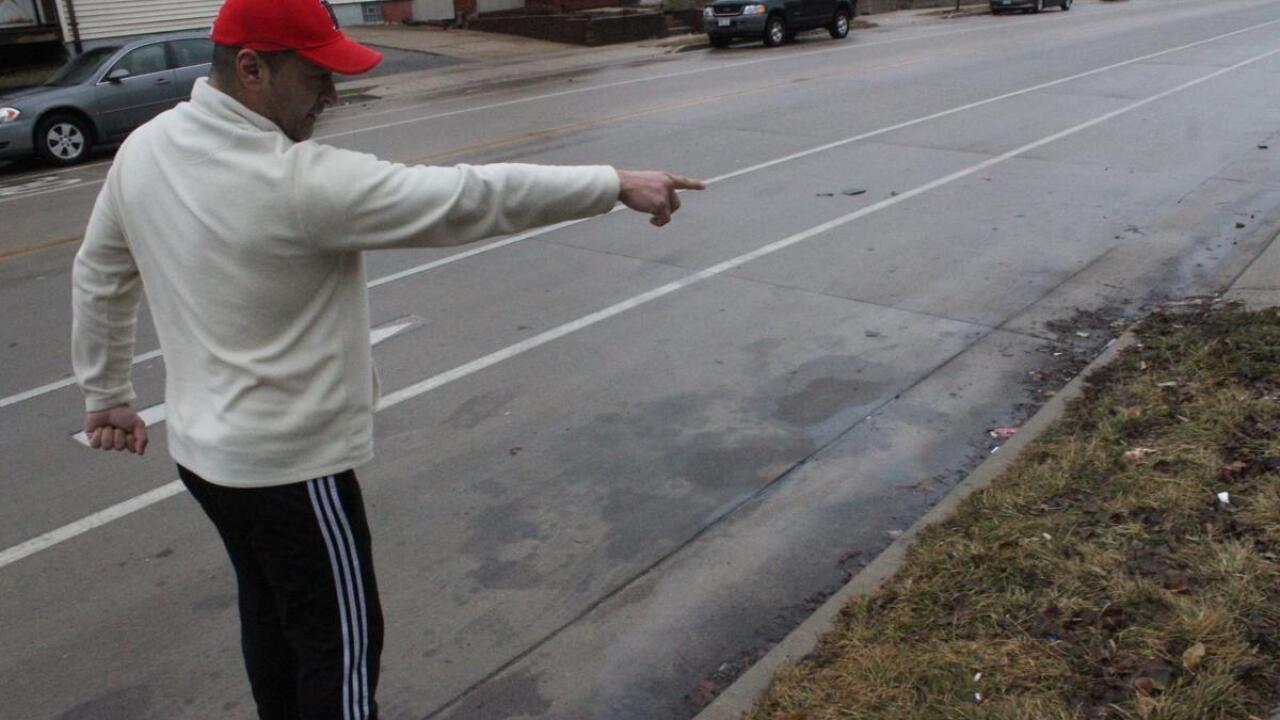 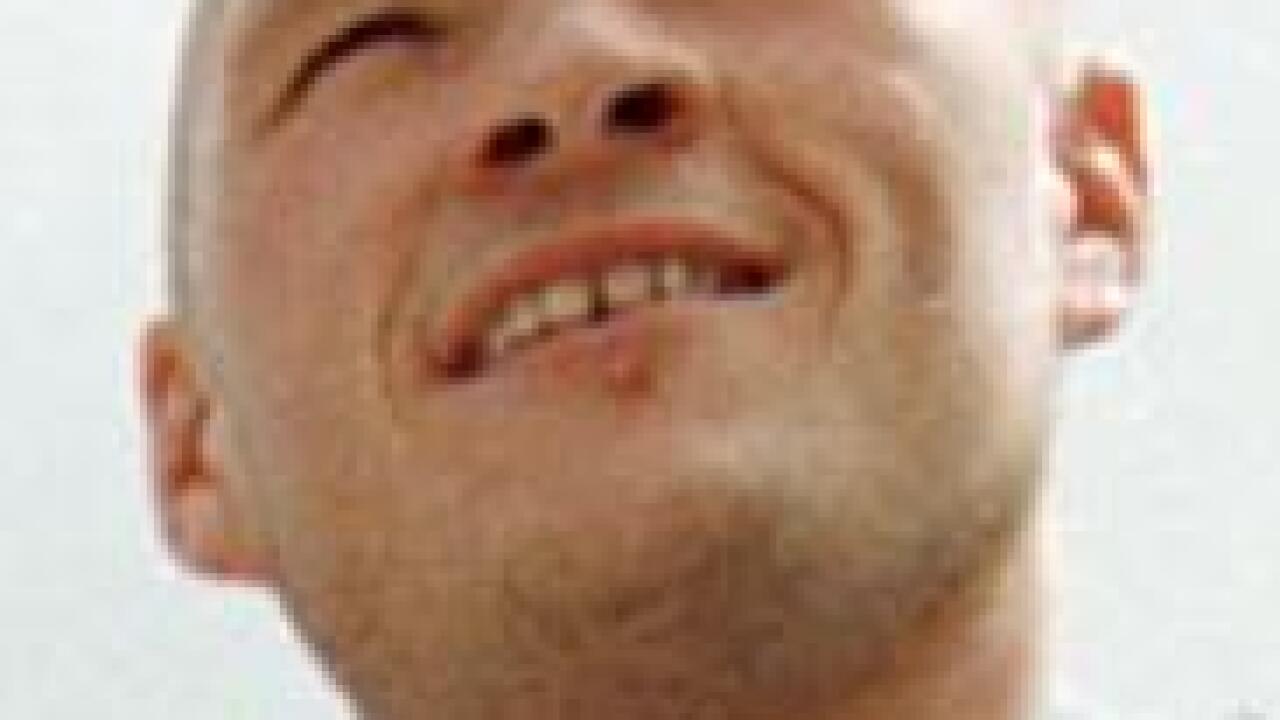 RACINE, Wis. — A Racine Police Department member has been placed on administrative leave after he reportedly was involved in an accident in which alcohol may have been a factor.

Sgt. Samuel Stulo, who has been with the department for 16 years, reportedly was involved in a hit-and-run crash at around 8 p.m. on Dec. 17 in the 1900 block of State Street in which a 63-year-old woman was injured.

The investigation has been taken over by the Racine County Sheriff’s Office.