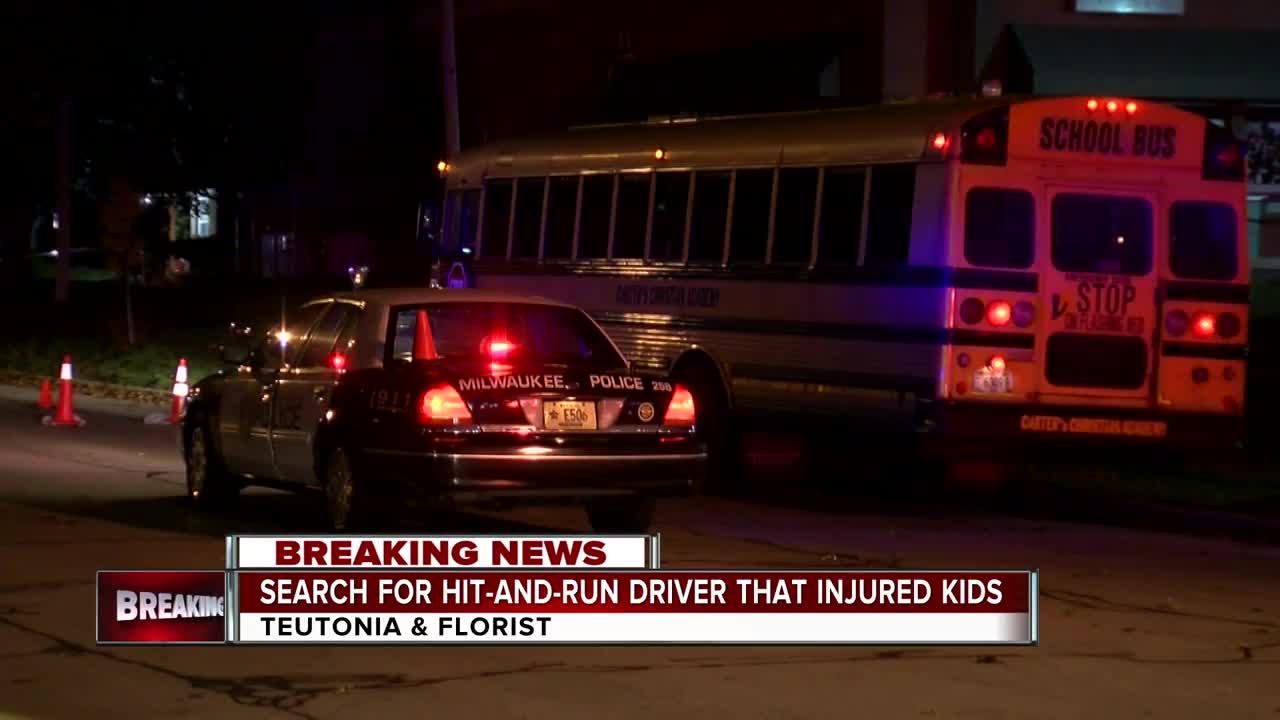 The Milwaukee Police Department is investigating a hit-and-run crash that has left two children injured near W Florist Ave &amp; N Teutonia Ave, according to authorities. 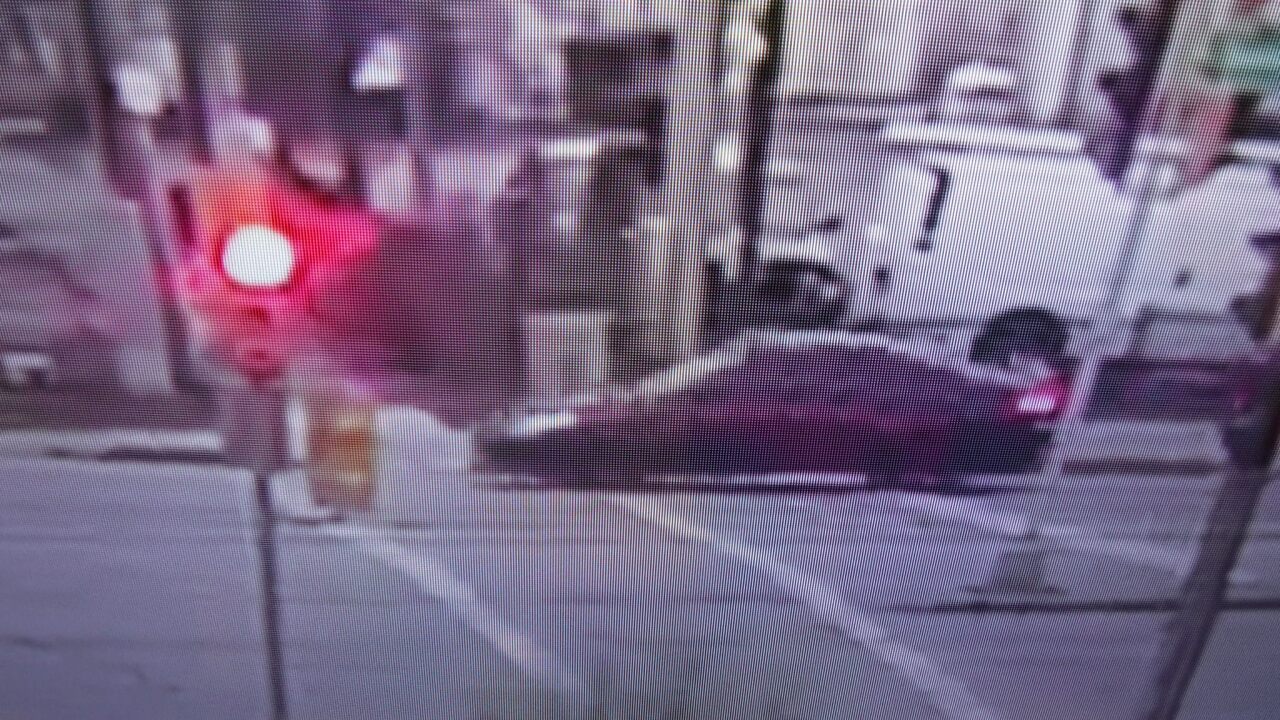 MILWAUKEE — Two children were hit by a car and sent to the hospital near the intersection of Florist & Teutonia on Milwaukee’s north side Monday. Authorities say that the 4 and 6-year-old victims were taken to Children’s Hospital of Wisconsin with serious but non-life threatening injuries.

Four kids were crossing the street in front of a parked school bus when a vehicle came speeding around the bus, striking two of the children about 4:30 p.m. Monday, according to police. A witness named M.A. says she was just down the block and heard the crash.

“I heard something. BAM, and then I look down the street, [and] I see the kids. He hit a fast speed and went straight through 4 stop signs,” the witness said.

Investigators describe the car as a burgundy colored Honda Civic or Accord. Police believe that the driver took off and continued west on Florida Street after the collision. This incident comes just weeks after 2 young sisters were hit and killed in a hit and run crash near 22nd and Center Street.

MPD Captain Heather Wurth reminds drivers to slow downed pay attention. “Children are some of are most vulnerable and don’t have the same sense about traffic safety that we as adults do. I think at some point we need to take this message to heart. We need to slow down and we need to do better," the captain said.

A family member says that the two boys hit were brothers and are expected to recover from their injuries.

Investigators are asking anyone with information on the incident to contact the Milwaukee Police Department. To submit an anonymous tip, click here.