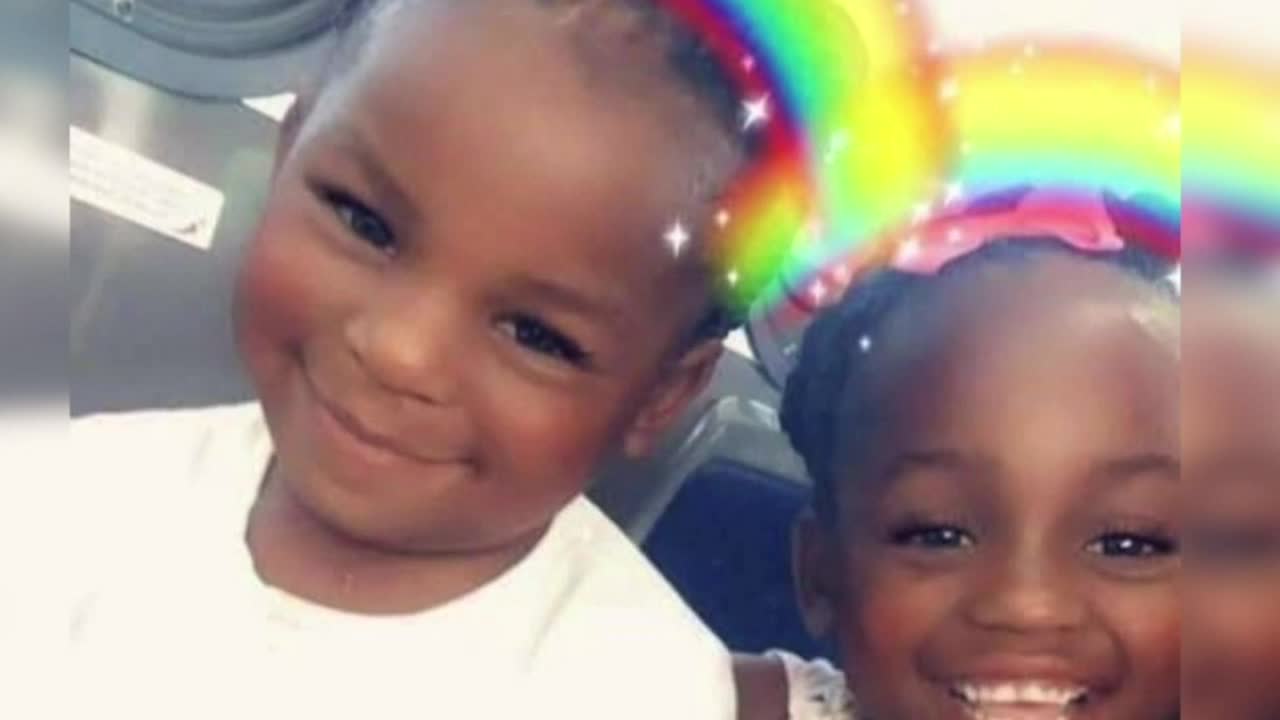 A 19-year-old Milwaukee man is charged with a hit-and-run that killed two young sisters. 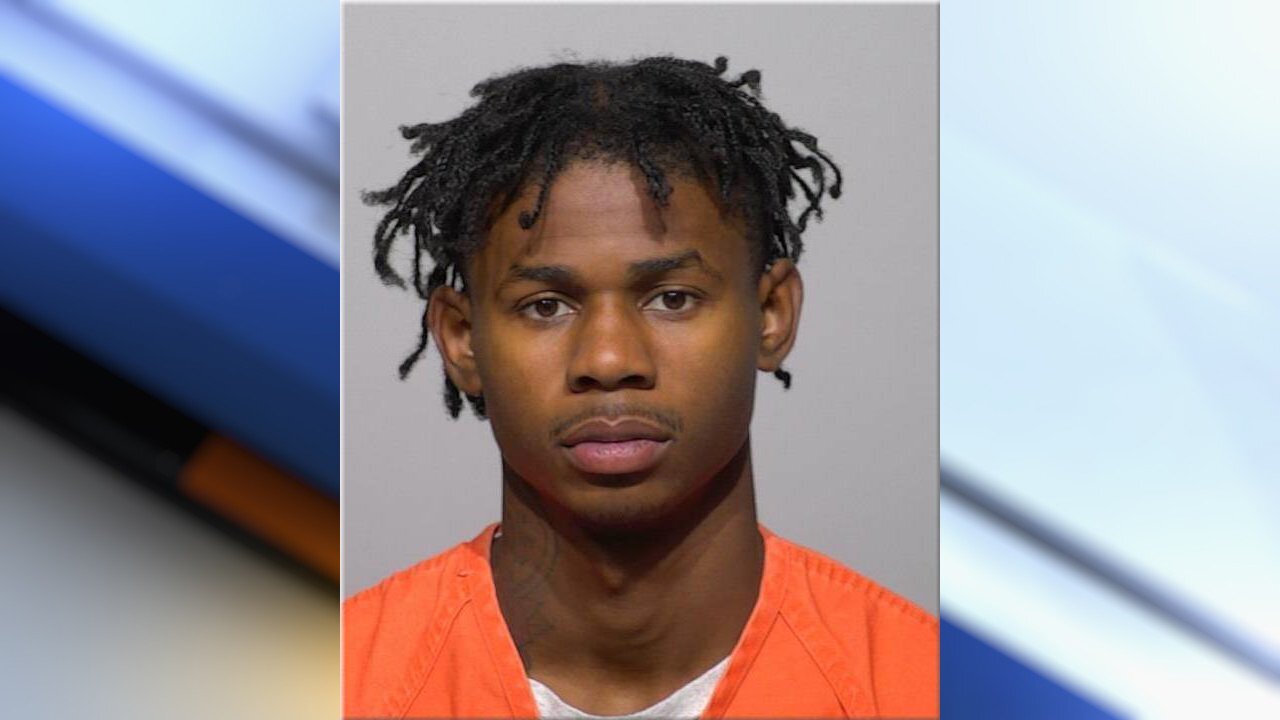 MILWAUKEE — A man has now been charged in the deadly Oct. 24 hit-and-run crash which killed two children at 22nd and Center.

Court documents say 19-year-old Daetwan Robinson was the man driving the vehicle involved in the crash. Robinson is facing the following charges:

Three children were hit in the crash: a 10-year-old boy, a 6-year-old girl, and a 4-year-old girl. The 6-year-old, A'Lisa, died at the scene of the crash, and 4-year-old Amea died five days later at Children's Wisconsin. 10-year-old Drevyze Rayford is still recovering from his injuries, which include a broken pelvis, a spinal injury, and a broken nose.

Numerous eyewitnesses of the crash say the vehicle that hit the children was traveling eastbound on W. Center Street at "a high rate of speed" in the bicycle lane, passing other cars stopped at the intersection to allow the children to cross. The criminal complaint says the vehicle struck all three of the children as they were in the crosswalk, walking together from the north to the south side of Center Street. Witnesses say the vehicle kept going and didn't stop.

According to the complaint, the cars stopped at the intersection to let the three kids cross as they held hands.

Surveillance shows the vehicle moving at such a high rate of speed the car appears to be on two wheels and fishtailing as he drove into the bike lane prior to impact.

The bumper of Robinson's car, complete with black duct tape, was left at the scene. A day prior, the car was seen for sale online. The posting advertised a 2009 4-door Saturn Aura for sale, with front end damage and a piece of black duct tape holding its bumper in place. The person posting the online ad was "Daetwan Robinson."

A search warrant was issued for a home and garage located at 3115 N. 13th Street in Milwaukee. Robinson was inside the residence and was arrested, according to the criminal complaint.

The search recovered 2007 Saturn Aura that had been backed into the garage and missing its lower grille. The car had been partially painted black and multiple cans of black spray paint were found in the garage. Some of the window tint had been stripped off the windows and a clear solvent was found on the seats, likely an effort to eliminate any fingerprints or genetic material.

A witness said in an interview with detectives that she was present when Robinson arrived at the home on 13th Street on October 25. Robinson told her he was "in a fender-bender" and asked if she could pull her car out of the garage so he could put his in overnight, according to the complaint.

Robinson told a friend via social media that "I need to come to yo house like [right now]" and "I got in a car accident."

When Robinson arrived at their house, he admitted to hitting "the three kids" and that he had made a "rookie mistake."