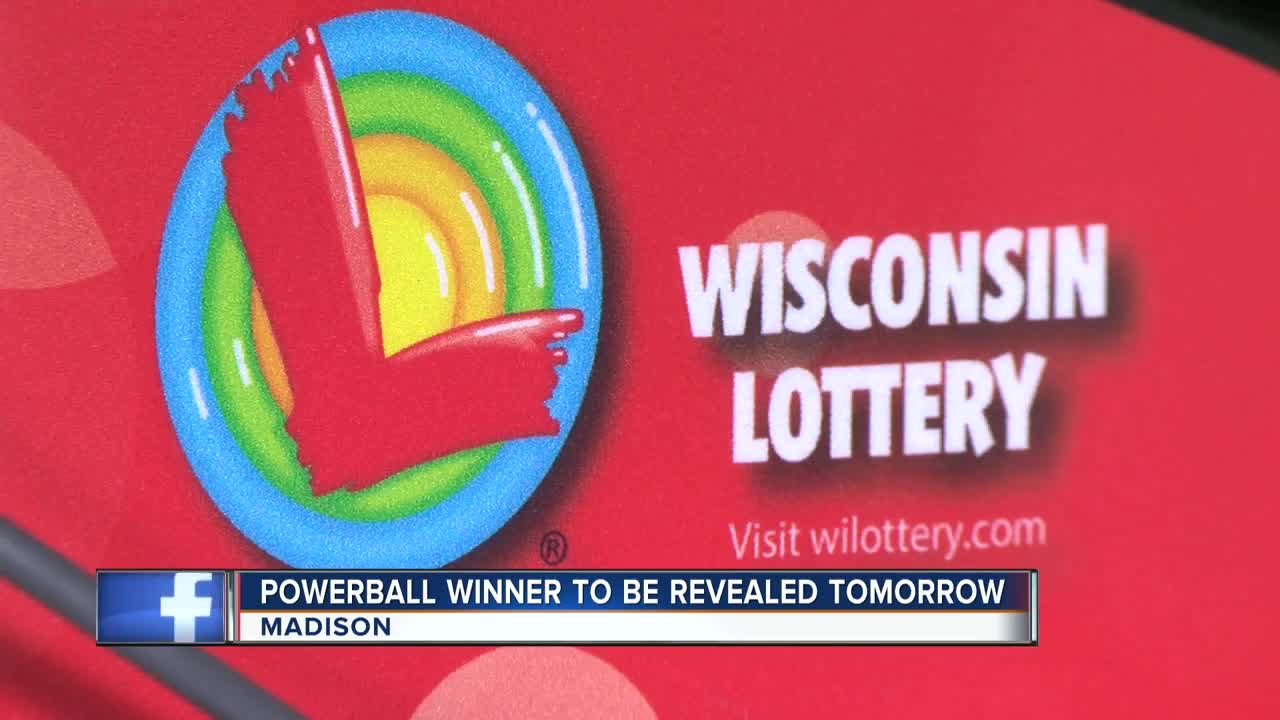 Searching for the Powerball winner in New Berlin 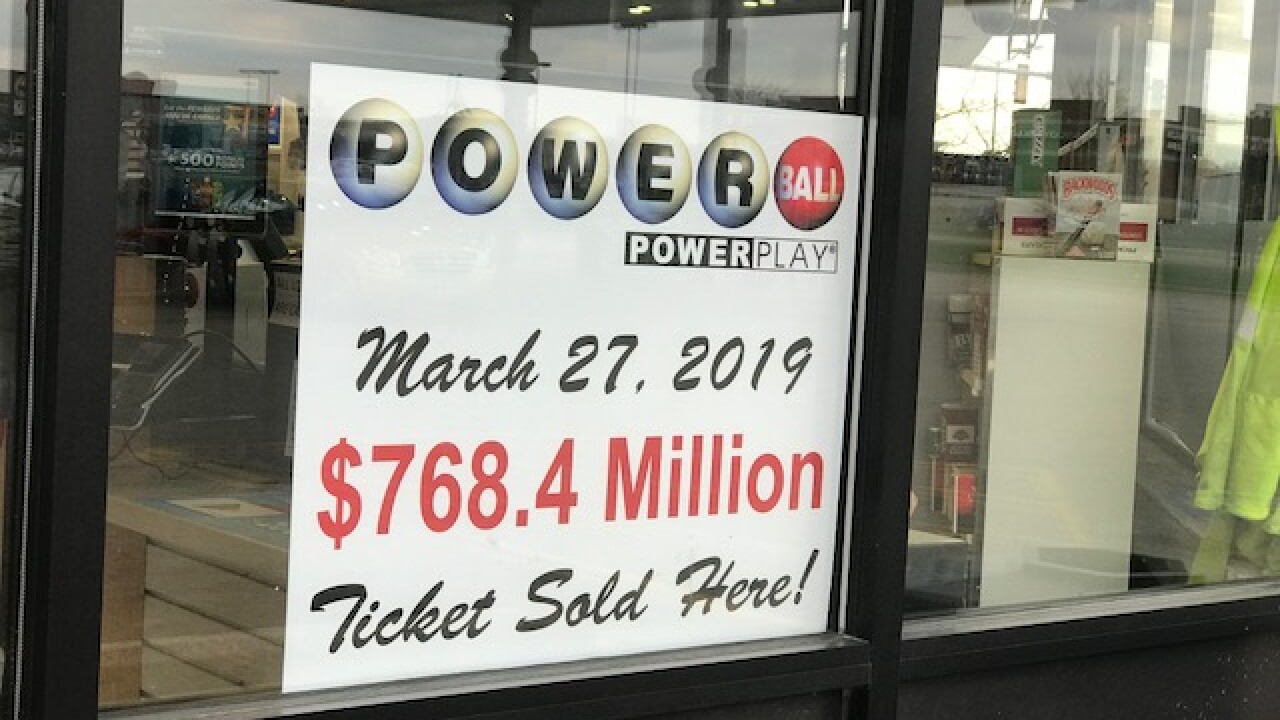 NEW BERLIN, Wis. — The Powerball mystery will soon be revealed. The winner of the $768 million dollar jackpot will be announced Tuesday at noon in Madison.

The winning ticket to the third largest lottery jackpot in the U.S. history was sold in New Berlin last month. So TODAY'S TMJ4 went back to the area, at the nearby Valley View Park to see if we could find the winner before the big reveal.

We tried just asking people if they were the winner.

"I wish I was but no," said Mike Ernst as he was waiting for his son's soccer practice to finish.

"No! It's not me," said Tara Alauf as she watched her daughters play on the playground.

But those sound like the statements a lotto winner would say who wants to remain hidden. We kept digging!

"Do you have any plans for tomorrow afternoon?" we asked.

"I'm not announcing anything," said Erin Ward who was watching her daughter on the playground.

The announcement is suppose to come in Madison at noon. The winner bought the ticket at the Speedway off of Beloit Road. We asked it anyone went to a Speedway for their tickets.

But Nancy Ward was looking pretty suspicious at the Valley View Park playground.

"Are you the lottery winner?" we asked.

"I will reveal that tomorrow," Ward said.

TODAY'S TMJ4 will carry the announcement live at noon from the Wisconsin Lottory in Madison.