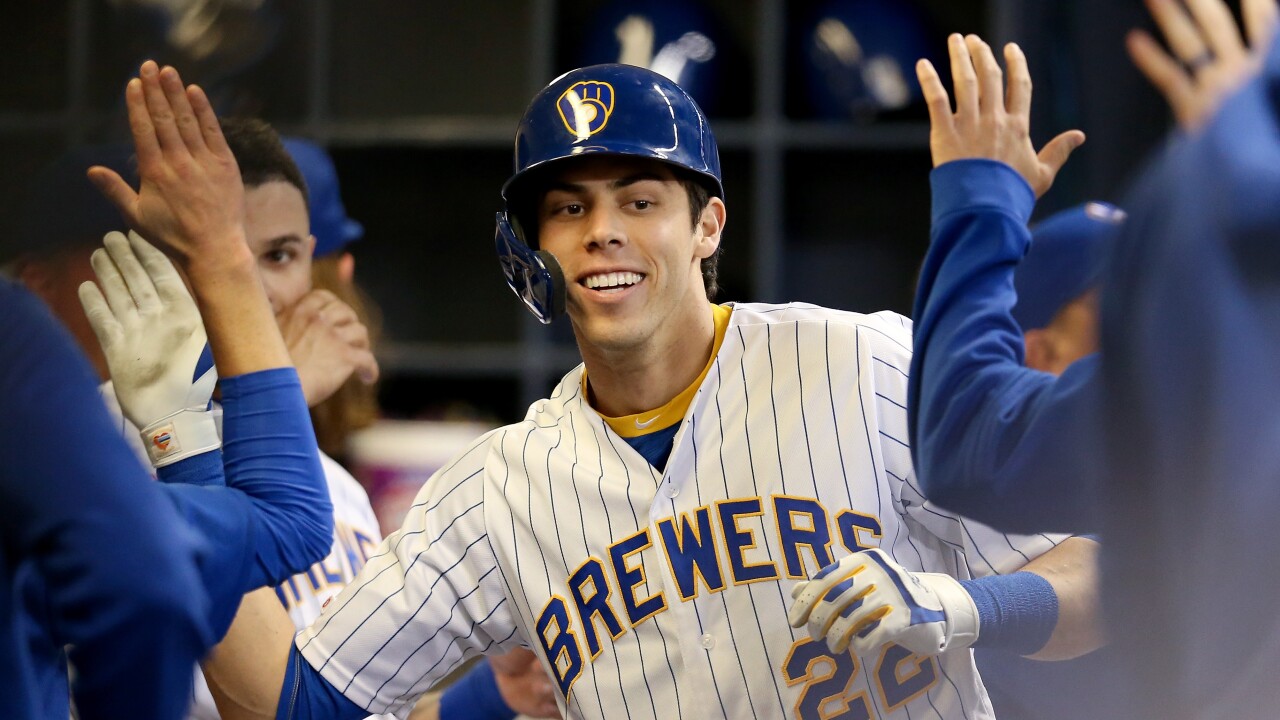 The reigning NL MVP was just named the NL Player of the Week.

No doubt about it. @ChristianYelich and @JoeyGallo24 are your Players of the Week.

Christian Yelich had a great week of hitting this last week, giving him the honor from Major League Baseball. MLB announced it in a tweet, saying there was "no doubt about it."

Yelich and the Brewers take on the St. Louis Cardinals on Monday night. Out of Yelich's 13 home runs this season, eight of them have come against St. Louis.