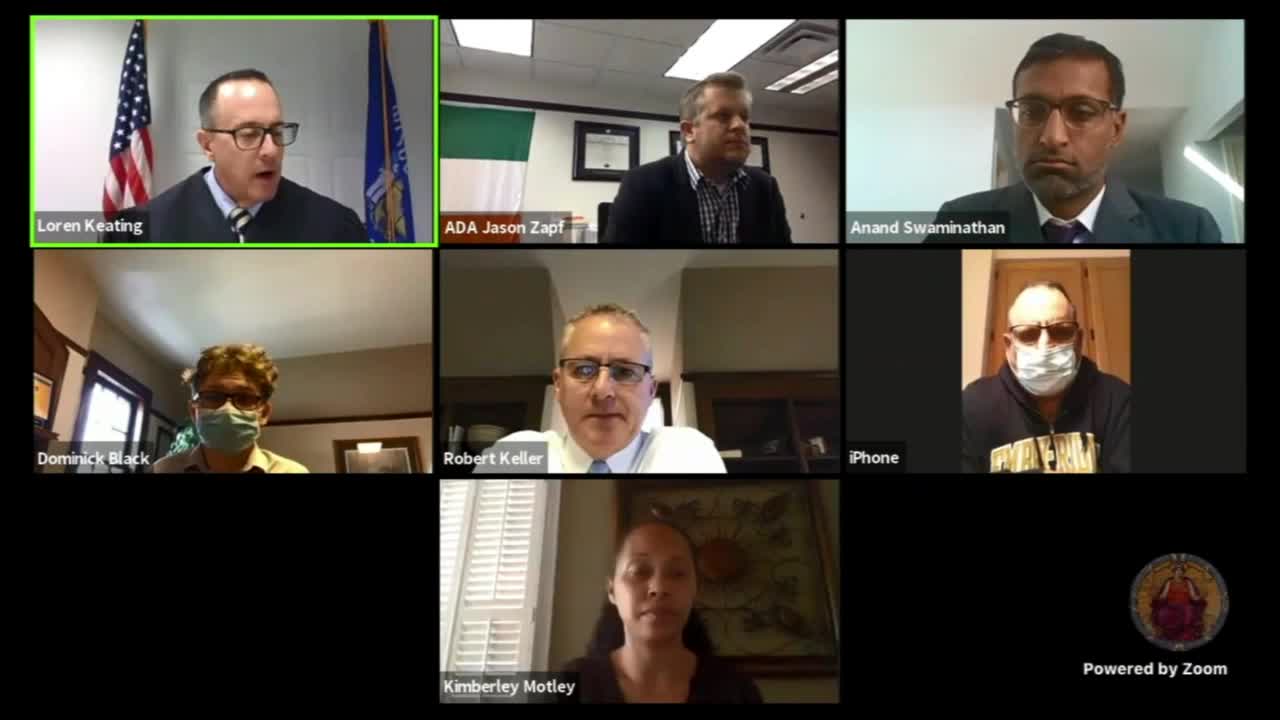 A 19-year-old man accused of providing a gun to Kyle Rittenhouse prior to a deadly shooting in Kenosha is going to trial. 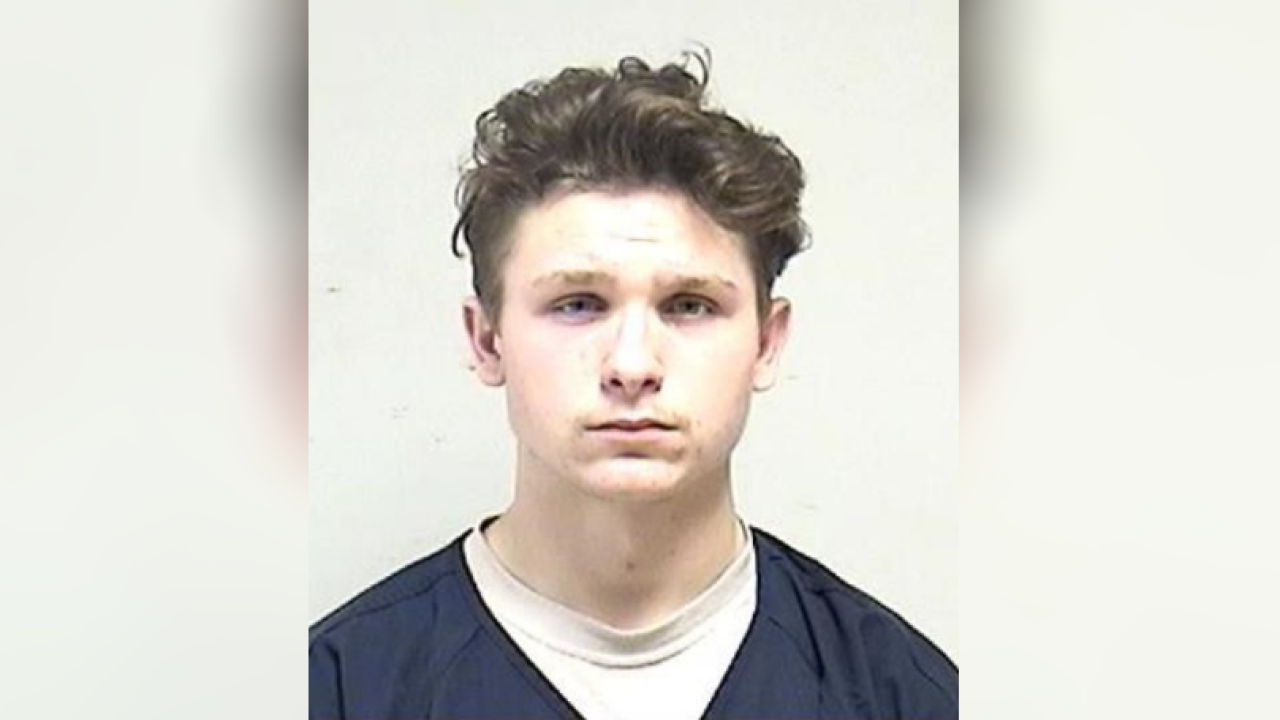 KENOSHA — A 19-year-old man accused of providing a gun to Kyle Rittenhouse prior to a deadly shooting in Kenosha is going to trial.

Dominick Black is facing two felony charges of intentionally giving a dangerous weapon to a person under 18, causing death.

On Thursday, a court commissioner ruled there is enough evidence against Black for the case to proceed to trial.

The 19-year-old is accused of purchasing a firearm for Kyle Rittenhouse. On Aug. 25, investigators said Rittenhouse allegedly shot and killed Joseph Rosenbaum and Anthony Huber and injured Gaige Grosskreutz following the unrest that occurred after the shooting of Jacob Blake.

Authorities said the firearm was then stored at Black’s stepfathers' house in Kenosha.

According to a criminal complaint on Aug. 25, Black and Rittenhouse met up to protect the Car Source located on Sheridan Road, later that night, police said Rittenhouse allegedly used the gun to shoot and kill two people.