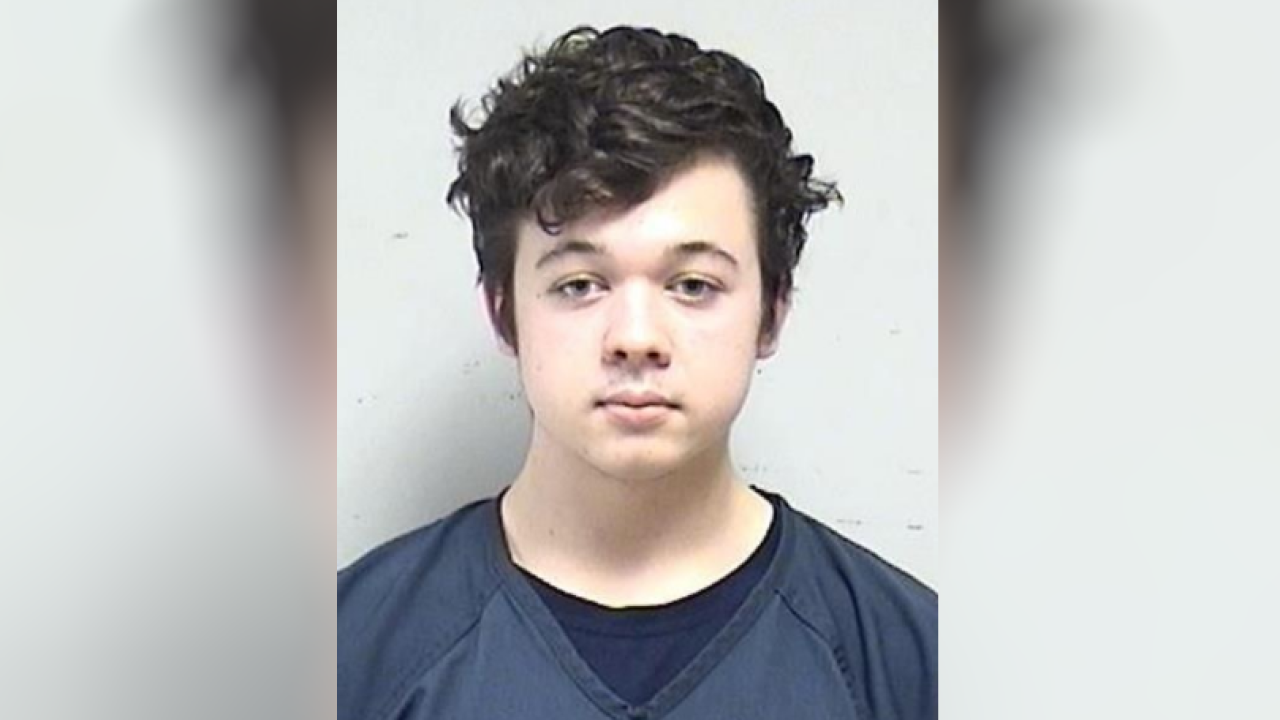 KENOSHA — In his first time speaking publicly since his arrest, Kyle Rittenhouse told the Washington Post that he "would have died that night" if he hadn't brought a gun to a Kenosha protest where law enforcement officials say he shot and killed two men.

Unrest broke out in Kenosha following the Aug. 23 police shooting of Jacob Blake. Police said Rittenhouse, 17, is charged with the homicides of two men during the night of Aug. 25.

Rittenhouse had told police that he and another friend were "hired" to provide security for businesses during the unrest. Later that evening, police said Rittenhouse allegedly shot and killed two of the protesters. Rittenhouse was charged with first-degree intentional homicide and first-degree reckless homicide for the shooting deaths of Anthony Huber and Joseph Rosenbaum. He was also charged with shooting and injuring a third man, Gaige Grosskreutz, in the arm.

In an interview with the Post, Rittenhouse said he did not regret having a gun that night, stating that he "had to protect" himself and "would have died that night" if he hadn't.

The Post reported that one of his sisters said that Rittenhouse supported peaceful protests, but called "rioters" in Kenosha "monsters."

Black, who is currently facing charges for giving the gun to Rittenhouse, kept the gun at his father's house in Kenosha. On the evening of Aug. 25, Black alleged that Rittenhouse took the rifle from the house and went with him into Kenosha to "protect businesses" during the unrest.

Rittenhouse went back to Antioch after the deadly shooting but was extradited to Kenosha on Oct. 30, where he is currently being held on a $2 million bond.