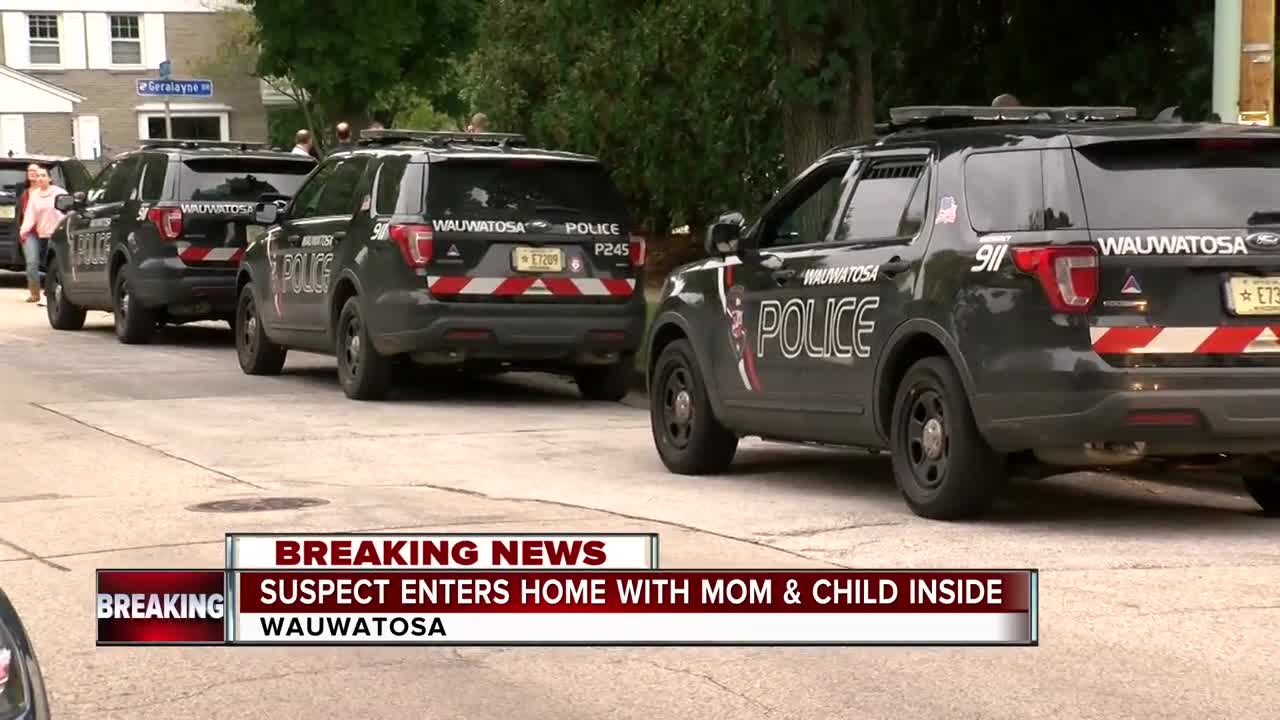 A man flees police after a hit-and-run and runs into a Wauwatosa home. 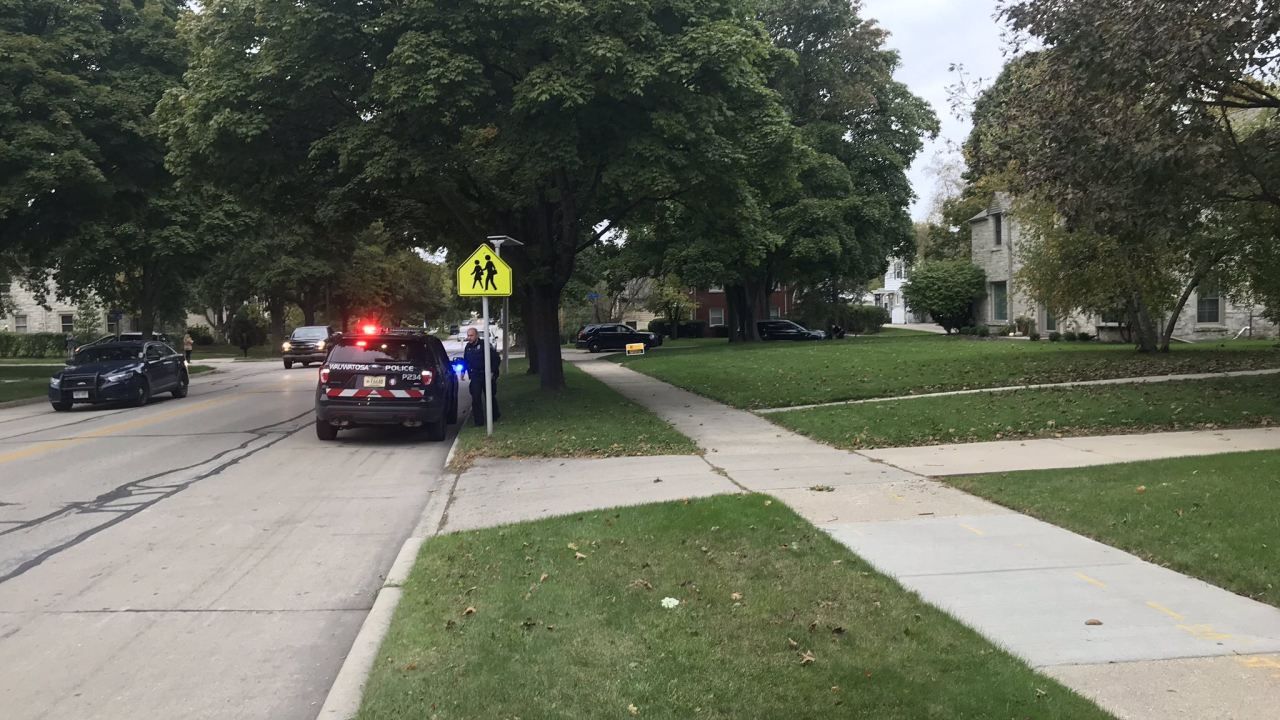 The incident started with a three-car crash at Harwood Ave. and Glenview Ave., about a mile from the home. The suspect ran from the scene and stole a bike outside a nearby elementary school, which led to the school going on lockdown.

Police caught up with the man when he ran into a wooded area and eventually found his way inside the Wauwatosa home near 79th and Wisconsin. Police say a mother and child were inside the house.

The mother was able to call 911 and police took the suspect into custody a short time later. Thankfully, the mother and child were not harmed.

Wauwatosa Police said the suspect is a 26-year old man from Milwaukee.

There were only minor injuries to the people involved in the crash.