NFL: Second flag on Lions was an error 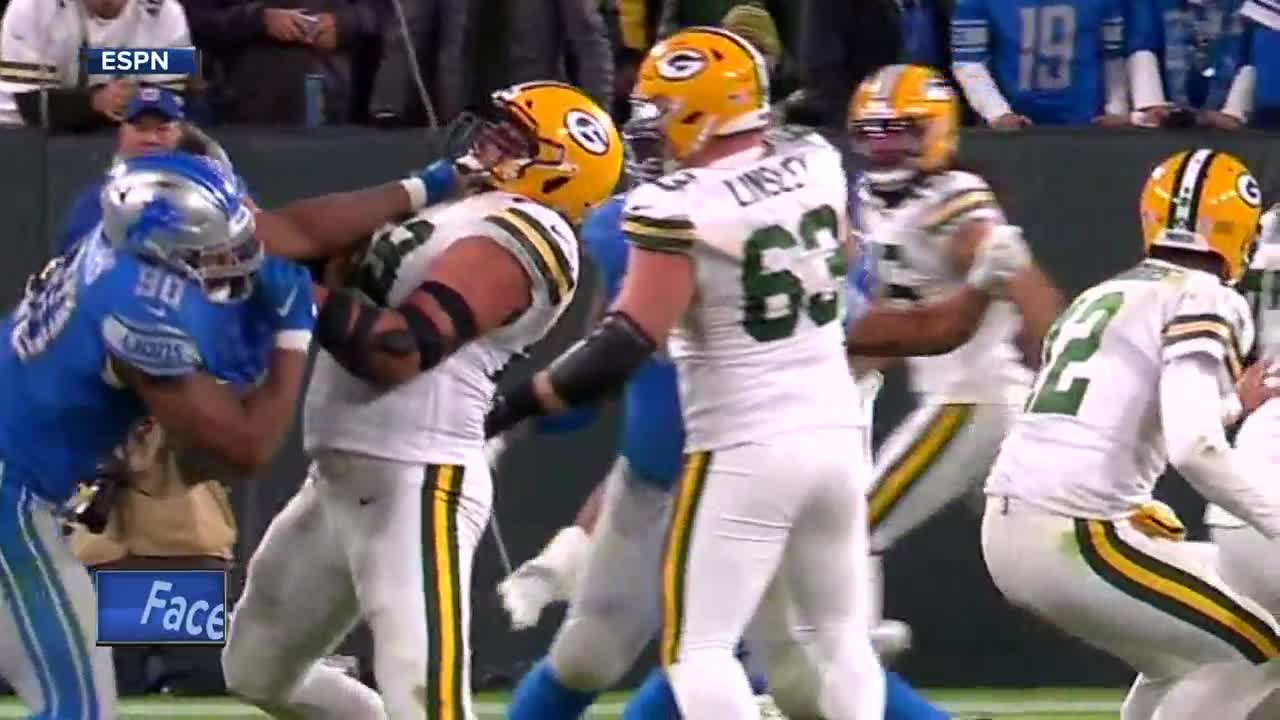 A second hands-to-the-face call should never have been called, according to the NFL Tuesday. 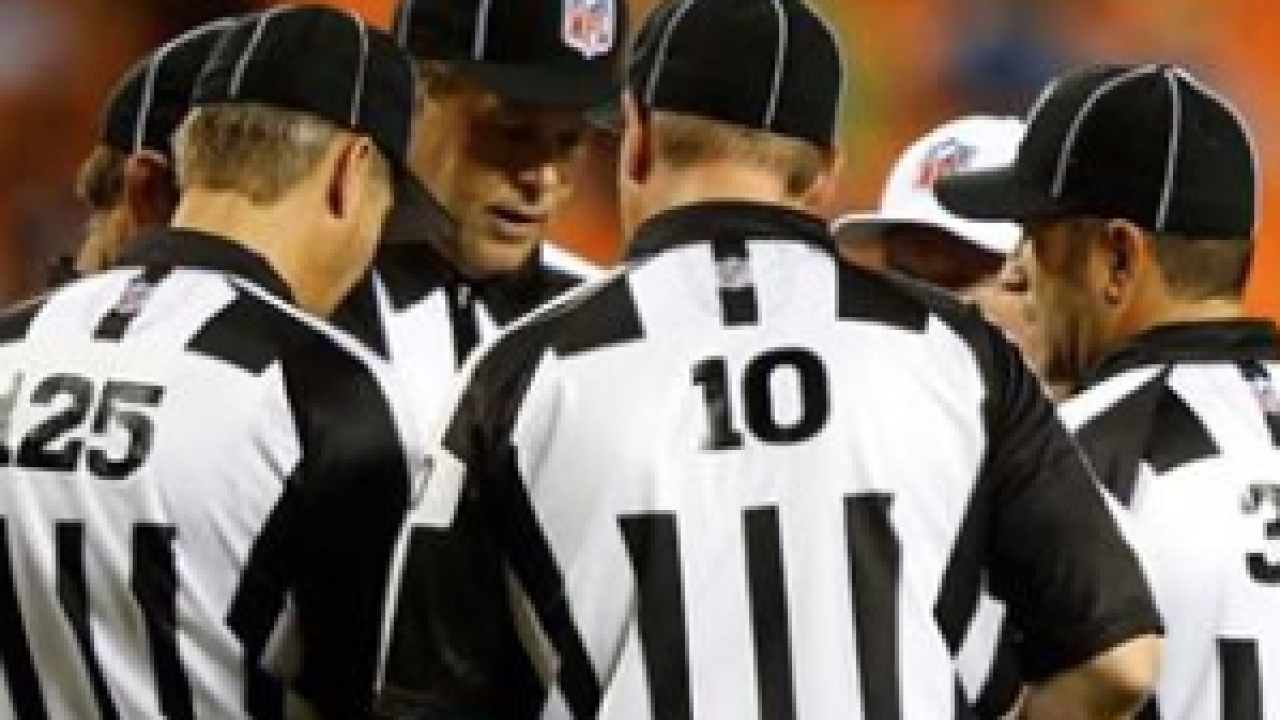 The NFL admitted Tuesday the second hands-to-the-face penalty against Detroit Lions defensive end Trey Flowers was an error by officials. The flag set up a game-winning field goal by Mason Crosby with seconds left in the Monday night game.

The admission came after two plays resulted in two flags on Flowers, who was rushing against Green Bay's David Bakhtiari in the final minutes of the game. The first foul was a hands-to-the-face, while the second flag even had Packers fans on Twitter admitting there was nothing there.

I like that Crosby needed help for his Lambeau Leap. But seriously, the Lions got hosed by the refs tonight. #Packers

What am I watching? The refs literally got the same call wrong, Trey Flowers on illegal hands, both times he had it on the shoulder pads. Both decisions were INSANELY costly. One was a sack on 3rd and long. The other to seal the game. This is a disaster. #Lions #Packers

In a meeting with the competition committee Tuesday, NFL executive vice president Troy Vincent said it was a topic of discussion.

"There was one that was clear that we support. And there was the other, when you look at it, when you review the play, not something that you want to see called in particular on the pass rush," Vincent said. "One that you can support but the other one, clearly after you review it, you've seen some slo-mos, the foul wasn't there."

The fouls came on two different drives in which the Packers scored after the fouls were made.

According to the ESPN report, Vincent will reach out to the Lions owners and general manager.